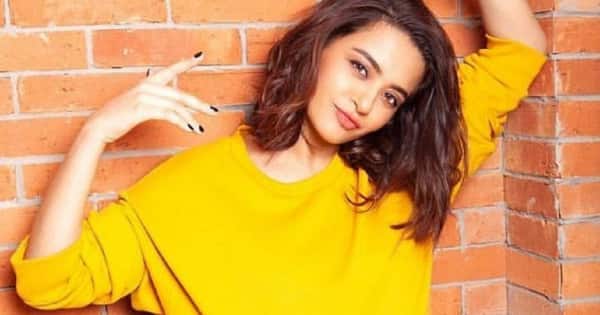 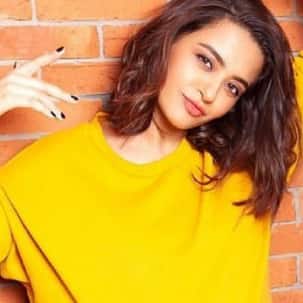 Surveen Chawla who is come a long way and made her mark in the industry has gone through a lot. In her recent interview with radio host Siddharth Kannan, she spoke about facing the casting couch where she was put in a position of self-doubt. Surveen pointed out that you get in this space here you question yourself”. She recalled that it was the time she was trying to make a transition from television to films. It happened during her first film meeting in Mumbai, She said the experience made her doubt herself as her ‘ appearance, weight, waist size, and chest size was questioned. Also Read – Binge list: Pushpa, Foodtastic, Home Alone 4 and more movies and shows releasing in theatres and on OTT this week

The actress even added that these are not the right parameters that should define a woman. Also Read – Trending OTT News Today: Mirzapur actor Brahma Mishra found dead in apartment, YRF ventures into OTT with The Railway Men and more

However she even admitted that things are much better now as things like body shaming, mental health and rejections are being openly talked about unlike earlier. Also Read – The Railway Men first look: R Madhavan, Kay Kay Menon, Babil Khan and Divyenndu set to narrate spine-chilling story of Bhopal Gas Tragedy saviours – watch

She had even revealed that she was told nobody would want to cast her because she is over exposed due to her TV shows, ” There was a time when people told me you are over exposed because of television. For some time, I tried to hide it from producers and tell them I did TV only for a year but I realised later that ‘Why am I doing this?’ Isn’t it going to be easier for a team to get someone who already knows how to do their lines?”.

Surveen who is a mother of one right now will be seen soon in a web show Decoupled opposite R Madhavan. The trailer has left many mighty impressed.