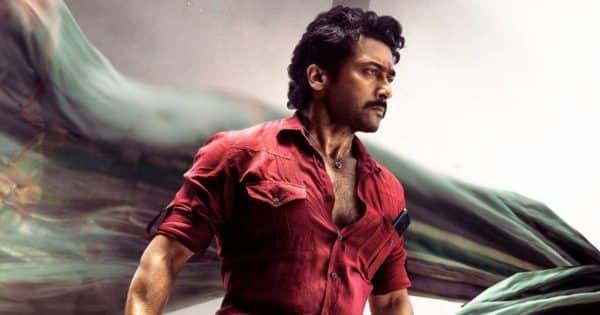 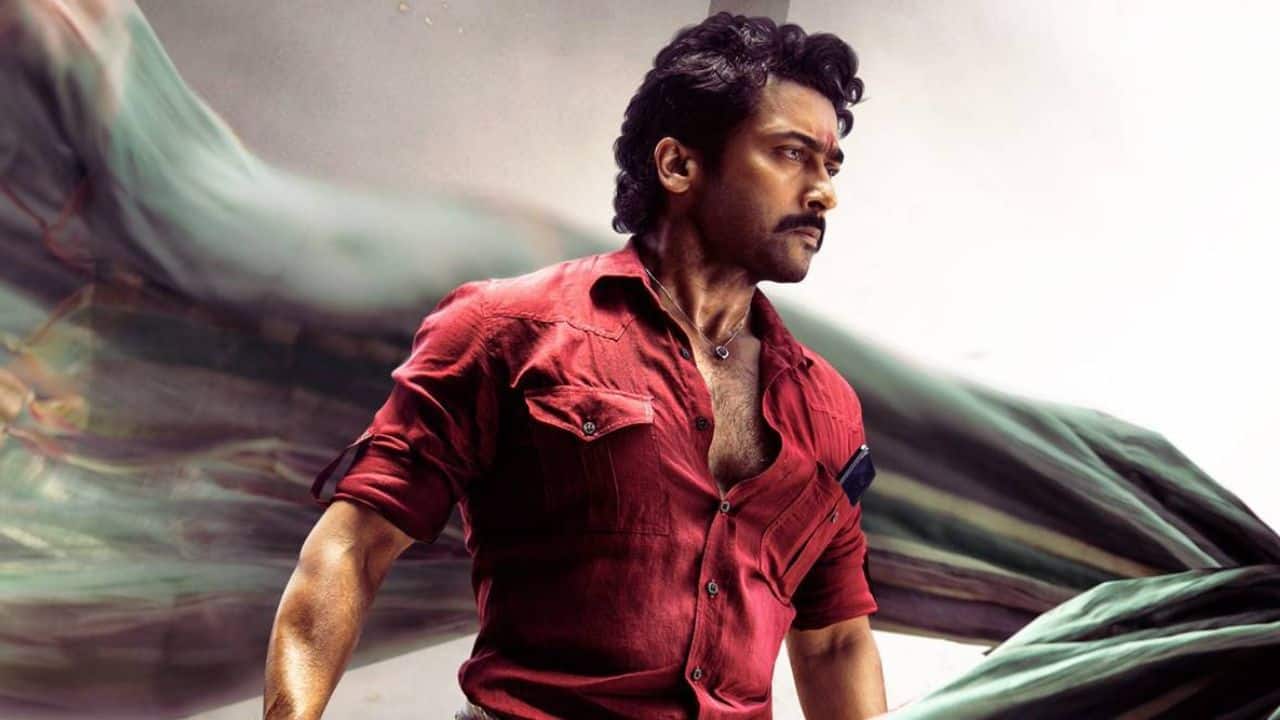 Suriya and his fans are currently on cloud nine after his last release, Jai Bhim, which had premiered directly on OTT platform Amazon Prime splashed Indian cinema on the global map, making its presence felt at the most prestigious annual award ceremony of all – the Oscars. As per the latest development from the Academy Award panel, Jai Bhim has made it to the first round of Oscars shortlist, comprising 276 movies from various countries, from which the final nominations will be trimmed out, giving them a shot at the grandest prize of the ceremony, the Best Feature Film trophy. With the kind of acclaim and views that Jai Bhim has garnered, all eyes are already on the next Suriya movie, Etharkkum Thunindhavan. Also Read – Rajinikanth’s Annaatthe, Vijay’s Master, Suriya’s Jai Bhim and 7 more Tamil movies of 2021 with highest TRPs during TV premieres – view full list

Despite all the anticipation around Etharkkum Thunindhavan, there’s also been a lot of doubt over when it’ll release after having missed its 4th February deadline due to theatrical restrictions ensuing from the third COVID-19 wave. However, with a lot of those restrictions now being relaxed, especially in Tamil Nadu and other South states, which are the biggest markets for the movie, the industry, trade and Suriya fans are again wondering when will Etharkkum Thunindhavan, and how it’ll manage to find a window amongst a packed calendar, which sees other South biggies that’ve been postponed also vying for the best possible dates. Also Read – Republic Day 2022: Suriya fans trend ICONIC Jai Bhim scene after citing lack of appreciation for Dr. Ambedkar – view tweets

Well, if you’re a diehard Suriya fan or just keep an eye out for potentially good Tamil movies in general and the same question has been nagging you, then you’re in luck. A well-placed source in the industry has exclusively apprised Theviraltime that the makers of Etharkkum Thunindhavan are homing in on the last week of February to release their film as no Tamil or South biggies otherwise is expected to release before that, with RRR, Radhe Shyam and Valimai all expected to hit the big screen from mid-March onward. Also Read – Allu Arjun, Dhanush, Mahesh Babu and more: Highest educational qualification of top South stars will leave you intrigued

This gives the Pandiraj directorial enough time to sail through theatres while also taking full advantage off all the relaxed theatrical restrictions by then. Furthermore, an announcement for the same is expected to take place in the first week of February, just before or after the movie’s earlier release date of 4th February. Along with the release date announcement of the film, which costars Priyanka Arul Mohan, the makers also expected to announce when the teaser and trailer will drop, or perhaps, the teaser itself could arrive in the first week of February along with clarity over when the trailer and actual film will release.