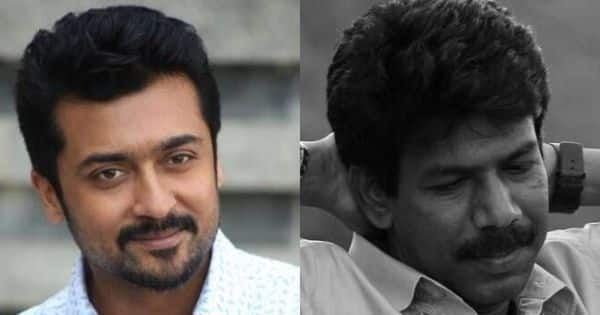 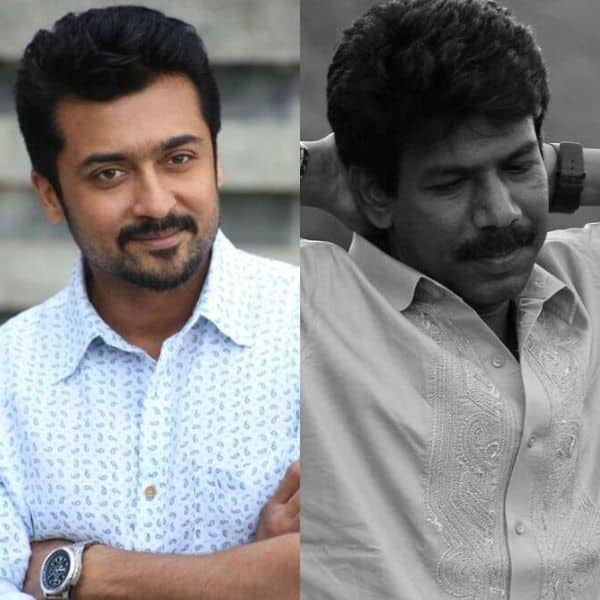 Whenever Suriya and Director Bala have combines their talents on screen, the results have been nothing less than exemplary. Both Nandha and Pithamagan not only received immense critical and commercial acclaim plus several awards, but have since also etched an indelible mark in the hearts and minds of Tamil cinema lovers all over. Now, almost two decades later, the two are reuniting, so one can only imagine the astronomical expectations the project must be carrying. Fans of both Suriya and Bala, besides the Tamil movie audience in general are eagerly keeping one eye open for every miniscule update about the as yet untitled film, lapping up any and every report on it that’s coming their way. Also Read – Prabhas and Pooja Hegde’s Radhe Shyam, Sunny Leone’s Anamika and more theatrical and OTT releases to look forward to this week

Well, if you’re among those who just can’t wait for Suriya and Director Bala’s third movie together, then we’ve got an immensely exciting piece of news for you. A well-placed source within the industry has exclusively apprised Theviraltime that their combined venture is expected to go on floors by the end of March. Now, isn’t that exciting, especially considering that it’s much sooner than expected. Also Read – Oscars 2022 nominations complete list: Suriya’s fans disappointed as Jai Bhim gets snubbed; congratulations in order for Andrew Garfield

Our source further informs us that after Etharkkum Thunindhavan (his upcoming release) release on 10th March and the next two weeks of box office tracking is done, couple with the post-release leg of promotions, Suriya will then be looking to dive headlong into the project with Bala more so since he wants to make up for not having a theatrical release since 2019’s Kaappaan, with both Soorarai Pottru and Jai Bhim going the OTT way, and hence, wishes to make up for lost ground. According to our source, Bala has apparently got the script ready sooner than expected, plus, given that music composer G.V. Prakash has revealed that he’s already done composing about 4-5 songs, the superstar doesn’t want to waste any time in getting the movie up and running. Also Read – Oscars 2022 nominations: Suriya’s Jai Bhim joins OSCARS trends as viral tweet leaks info on the film winning Best Film, Actor noms

Word is that Suriya will be playing a deaf and dumb character in the film, which will be bankrolled by his production company, 2D entertainment.