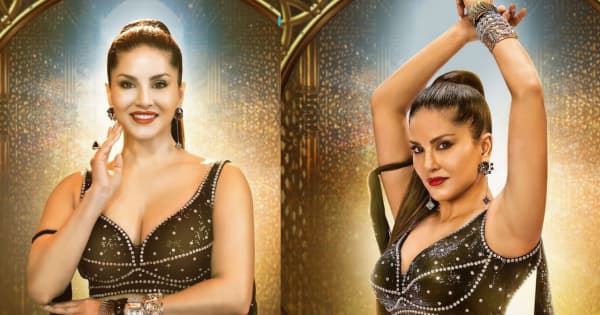 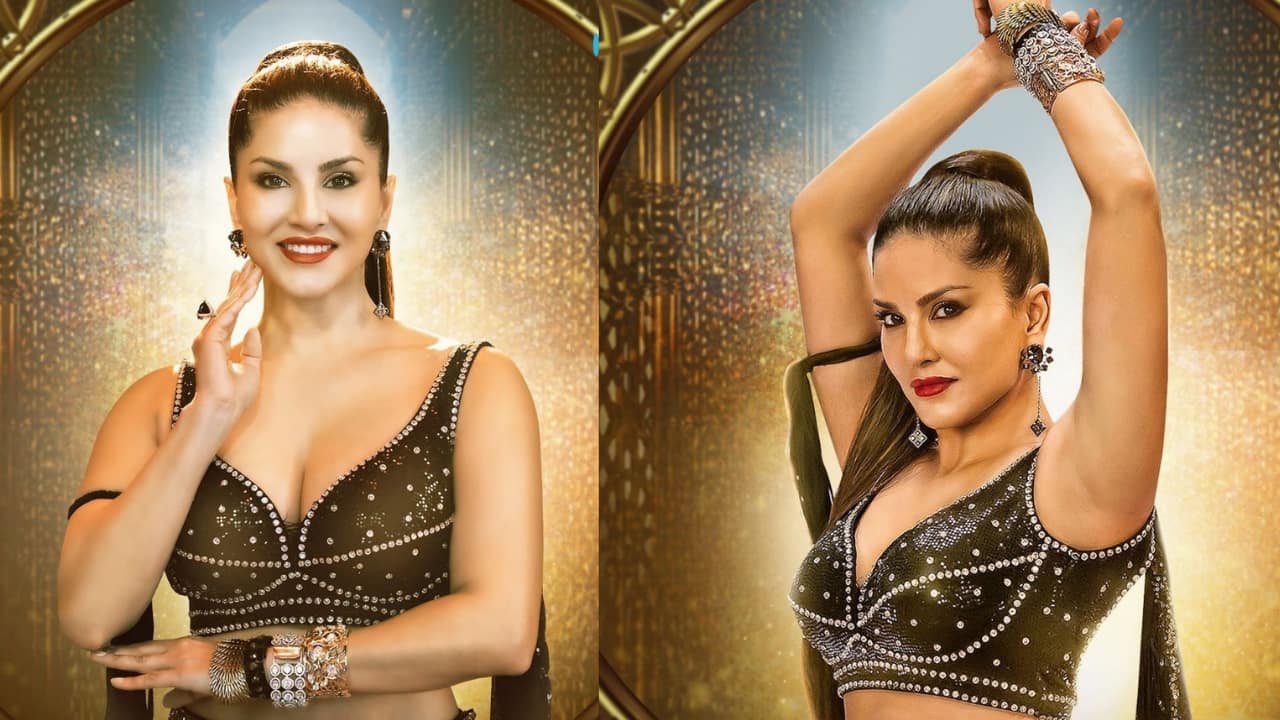 Sunny Leone’s new song Madhuban has been embroiled in controversy soon after its release. The song features Sunny in a sizzling avatar in which we see the actress flaunting her dance moves. The song got mixed reactions from the viewers. And now, there’s a certain section of the audience who have been protesting against Madhuban song for her ‘obscene moves.’ The saints of Mathura, UP, have demanded a ban on the song. Mathura is the birthplace of Lord Krishna and hence, the saints feel that the Ek Paheli Leela actress has hurt their religious sentiments with her ‘obscene moves’. If reports are to be believed, Saint Naval Giri Maharaj of Vrindavan has demanded the government to take some strict action against the actress. Also Read – Bigg Boss 15: Will Sunny Leone enter the house again as a contestant? Here’s what the actress has to say [Exclusive]

And if the government doesn’t take any action against the actress and the Madhuban song, they’ll be approaching the court for the same. Furthermore, the saint has also demanded an apology. Reports state that otherwise, they won’t allow them to live in the country. Also Read – Sunny Leone has an EPIC reply for people trolling her song Madhuban [Exclusive]

Mahesh Pathak of Akhil Bhartiya Teerth Purohit Mahasabha has also protested against the Madhuban song saying that they have tarnished the image of the Brajbhoomi of Lord Krishna. Sunny Leone and Kanika Kapoor are yet to react to the same. Madhuban has been released as a party number under the label of Sa Re Ga Ma Pa. Also Read – Urfi Javed trolled and complimented at the same time; ‘Galiyan kha rahi hai lekin dressing jo karna hai wo karna hai,’ say fans – watch video

Earlier Sunny Leone had courted controversy for her songs Baby Doll and Piya More. Baby Doll was called out for obscene dancing as well. Piya More landed in a controversy where the makers of the song were accused of plagiarism. The makers were accused of copying from the song Nasha Sar Pe Chadke Bole. Coming back to Madhuban, the song was sung by Mohammad Rafi in 1960 for the film Kohinoor. Kanika Kapoor and Sunny Leone had promoted their song on Salman Khan’s Bigg Boss 15 during the Weekend Ka Vaar last week.