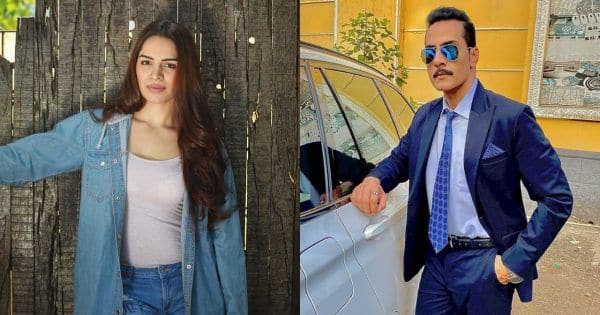 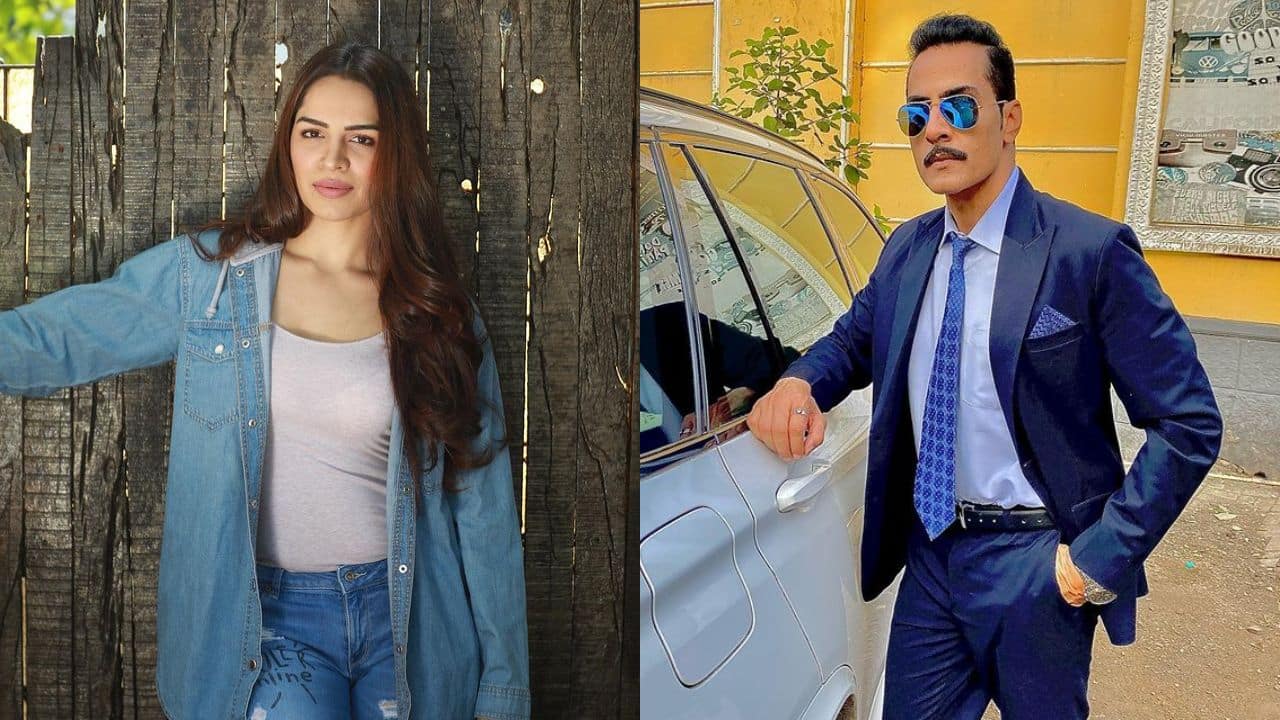 Anupamaa’s leading man Sudhanshu Pandey finally spoke about the rumours of insecurity with Gaurav Khanna. He said he had been long enough in the industry to be unaffected with such gossip. On the other hand, Kumkum Bhagya’s Shikha Singh spoke about how tough it is for her to stay away from her baby girl, Alayna. She has tested positive for COVID-19. Rumours suggest that Aditya Tiwari will step in for Gashmeer Mahajani in Imlie. The actor has put in his papers. The makers could not reach a common ground with him on the allotment of dates. Fans of Afsana Khan-Donal Bisht will be happy to know that they are going to work together. Here is the update.. Also Read – Anupamaa Shocking Twist: Anuj REVEALS that Malvika is a victim of marital rape; blames himself for her depression – watch video

Nakuul Mehta’s wife Jankee Parekh shares health update on son Sufi who was down with COVID-19
We got a shock when Jankee Parekh shared on social media that their son Sufi Mehta had been admitted to the ICU of a hospital due to COVID-19. It seems he had developed fever of 104 degrees and it was not coming down. The kid has recovered. Today, Jankee Parekh has put up a post thanking people for all the love. She wrote, “The last 4 days have been overwhelming to say the least. So many of you have reached out.. friends, family, acquaintances, people I’ve met online, concerned new parents and so many strangers. Thank you for checking in on Sufi and offering your prayers and wishes, all of which we greatly cherish as a family.” Also Read – Bade Achhe Lagte Hain 2’s Nakuul Mehta’s son Sufi is ‘back to being mischievous’, Jankee Parekh shares health update

Gashmeer Mahajani aka Aditya out of Imlie
Gashmeer Mahajani who plays Aditya Tripathi on Imlie is out of the show. It seems he has other projects and could not give more than 10 – 15 days in a month for Imlie. The actor also has Marathi movies and web series in his hand. The producers tried to make things work but it did not materialise.

Read More: Imlie: Gashmeer Mahajani to exit; THIS actor to replace him in Aditya’s role

Shikha Singh aka Aaliya of Kumkum Bhagya tests positive for COVID-19
Actress Shikha Singh whom we know as Aaliya Mehra from Kumkum Bhagya has tested positive for COVID-19. After Varun Sood and Sharad Malhotra, she has come out positive in this new Omicron wave. She revealed the biggest trauma is staying away from her baby girl as she is still breastfeeding. She wrote that she is pumping breast milk for her daughter. The actress thanked her family for rallying around her in this tough time.

Anupamaa’s Sudhanshu Pandey gets candid on ego clashes with Gaurav Khanna
Anupamaa’s Sudhanshu Pandey aka Vanraj Shah addressed the talk of insecurity and ego clashes with Gaurav Khanna. He said, “As far as having insecurity is concerned, I have been in the industry for long enough and have done enough work that insecurity kind of emotion doesn’t figure in my scheme of things at all! Not many know that Rajan (Shahi), who is an old friend of mine, came to me with the show even before he had finalized it with the channel. He even went to an extent that only if I said yes, will he make the show. So all this means a lot.”

Bollywood Hrithik Roshan to make a grand announcement a day before his birthday; brace up fans [Exclusive] Theviraltime
Bollywood Fathom the power of fashion with the iconic fashion stylist Bhavna Singh Theviraltime
Advertisement