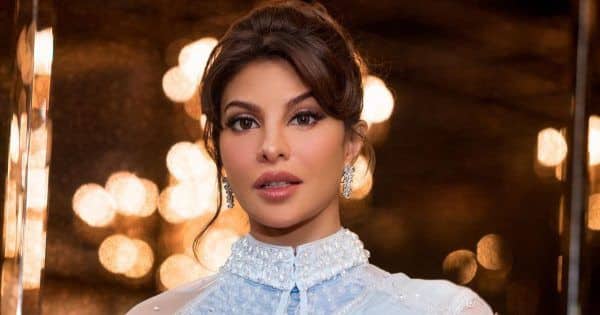 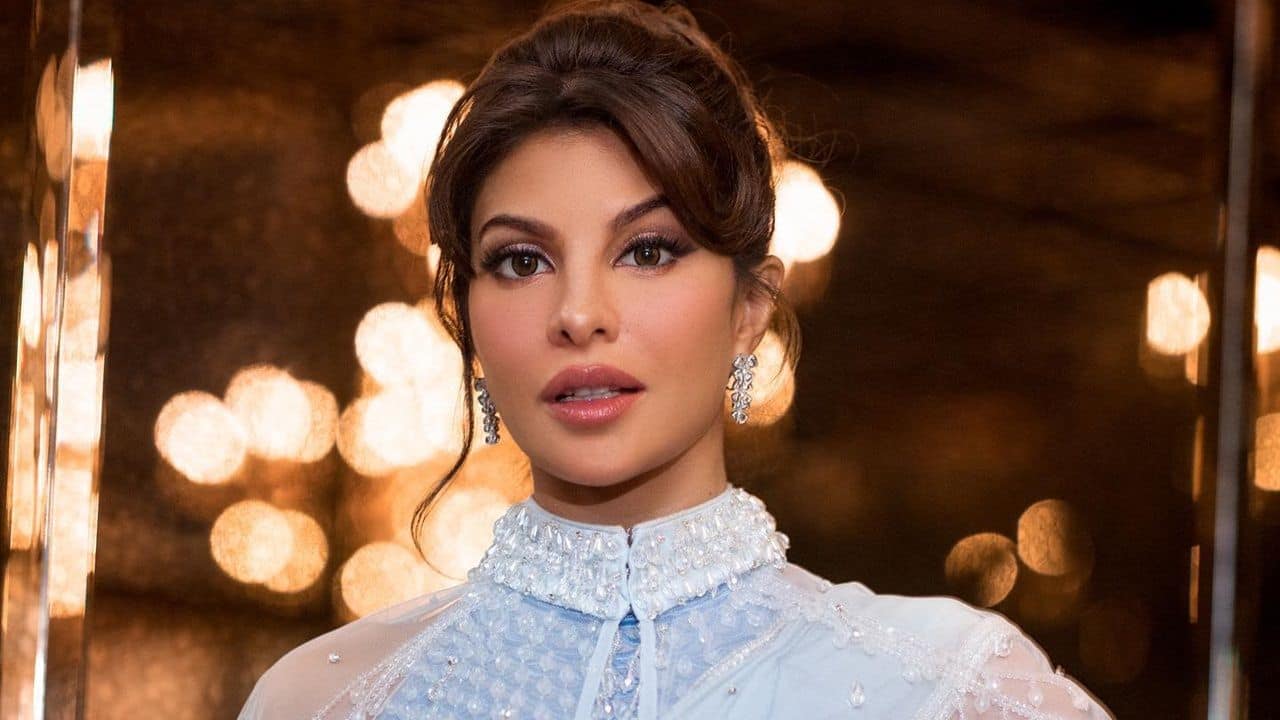 Being a woman is not easy in today’s world. No matter what you do, it’s always your fault. The society loves to demean women to prove its dominance. But how far we can go? how low we stoop to invade someone’s privacy and enjoy guilty pleasure? The answer lies in our daily lives and such has been the case of Jacqueline Fernandez, whose private pictures with multimillionaire conman Sukesh Chandrashekhar were leaked online. Also Read – Siddharth issues a formal apology to badminton ace Saina Nehwal after sexual slur controversy; says, ‘You will always be my Champion’

As the media houses reported the incident and online users started sharing Jacqueline’s pictures on social media, the news spread like wildfire. Soon, the actress wrote a heartfelt note imploring people to not share her new intimate pic with conman Suresh Chandrasekhar.
“This country and its people have always given me tremendous love and respect. This includes my friends from the media, from whom I have learned a lot. I’m currently going through a rough patch but I’m sure that my friends and fans will see me through it. It is with this trust that I would request my media friends to not circulate images of a nature that intrude my privacy and personal space. You would not do this to your own loved ones, am sure you would not do this to me either. Hoping that justice and good sense prevails. Thank you,” read the statement. Also Read – Trending Entertainment News Today: Jacqueline Fernandez brutally trolled for throwback video; Kartik Aaryan names his favourite female costar and more

Despite requesting people to draw a boundary while she is going through a tough time, people started trolling Jacqueline brutally and began calling names. From being called a gold digger to a greedy woman, netizens spared no boundaries to degrade the actress for her personal life choices. Also Read – Vamika Kohli trends as Virat Kohli scores his first 50 of 2022 against South Africa; fans say, ‘A father’s gift to his daughter’ — read tweets

And this is not the first time that people showcased their sick mentality and inherent sexism that reeks of misogyny. Not long ago, Katrina Kaif, Anushka Sharma, Shilpa Shetty, Dia Mirza, Samantha Ruth Prabhu and Bhavna Menon showed us how the society treats and blames women for their personal choices, for something that is out of their control and things they haven’t even responsible for.

Netizens called Katrina names for marrying a less popular and younger actor than her Vicky Kaushal. Anushka was blamed, her 9-month-old daughter Vamika had received rape threats after Pakistan defeated Virat Kohli-led India by 10 wickets in their opening match of the ICC Men’s T20 World Cup. Shilpa Shetty was asked to vacate her judge’s seat on Super Dancer Chapter 4 after Raj Kundra was arrested in the porn films case. Samantha Ruth Prabhu was falsely accused of infidelity after she and her estranged husband Naga Chaitanya announced their separation. Dia Mirza was shamed after announcing her pregnancy just 2 months after tying the knot with Vaibhav Rekhi. Bhavna Menon broke her silence on the humiliation she went through in the last 5 years in the sexual assault case involving Malayalam actor dileep.

All these said incidents reeks of misogyny and which also proves that people are yet to learn, refuse to learn, how to respect a woman and accept her choices.

Bollywood Siddharth issues a formal apology to badminton ace Saina Nehwal after sexual slur controversy; says, ‘You will always be my Champion’ Theviraltime
Bollywood Madalsa Sharma reveals she is fit and fine; teases fans of a big TWIST on the show [Exclusive] Theviraltime
Advertisement