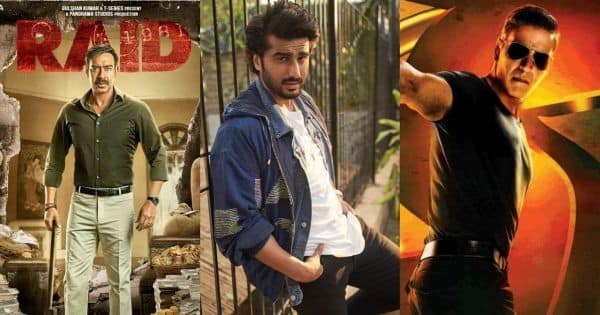 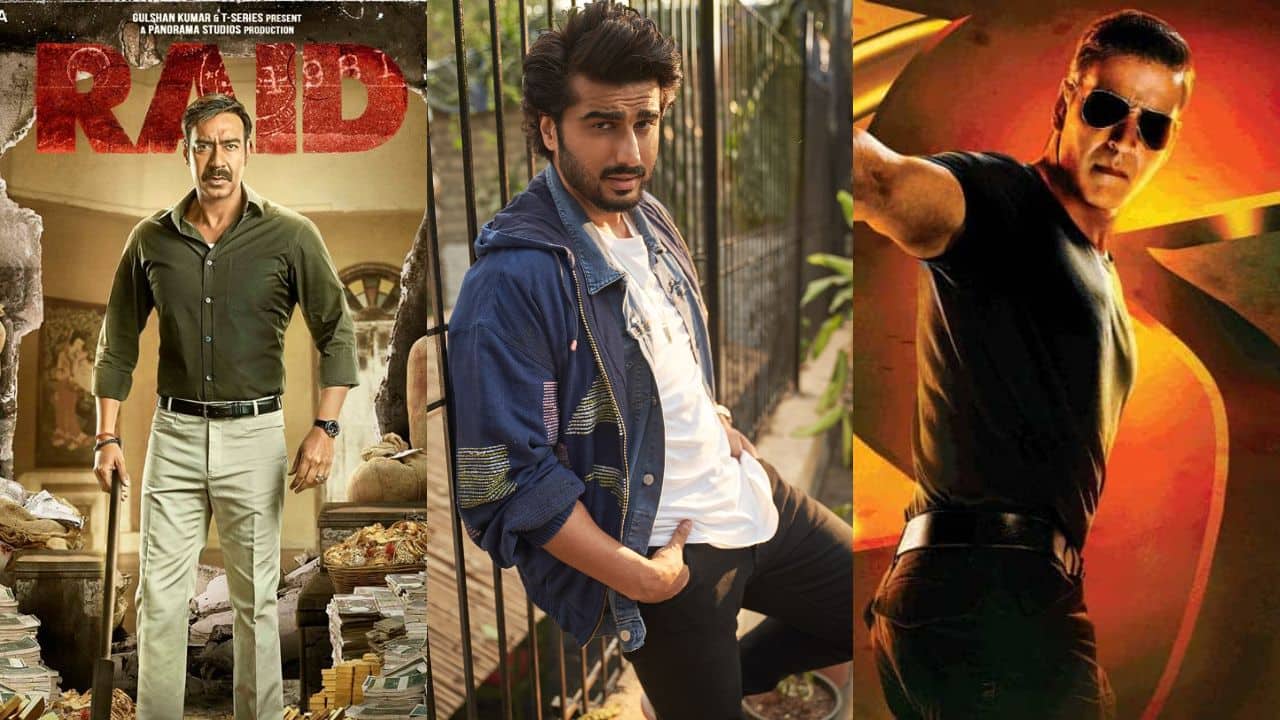 With the sun setting on another eventful day, replete with all manner of hustle, bustle and exciting occurrences, it’s time to make a note of the biggest newsmakers of Bollywood who’ve made it to the trending entertainment news today. From Akshay Kumar’s Sooryavanshi being the highest grosser of 2021 and Ajay Devgn’s Raid 2 being announced to Arjun Kapoor testing positive for COVID-19, Dhanush confirming his next Bollywood movies after Atrangi Re and Ranveer Singh’s 83 sinking further at the box office – here’s all what grabbed headlines to make it to the trending entertainment news today… Also Read – Before Alia Bhatt in RRR, check out Katrina Kaif, Kangana Ranaut and other Bollywood heroines who starred in Telugu movies

So, without further ado, here are the entertainment newsmakers of 29th December 2021:

Akshay Kumar’s Sooryavanshi is the highest grosser of 2021

Ajay Devgn’s Raid, released in 2018, was one of his best movie, not to mention a box office hit. Now, the sequel to the film has been officially announced by producer Kumar Mangat Pathak. Reportedly, Raid 2 will be based on a recent income-tax raid conducted on perfume trader Piyush Jain, which had resulted in the recovery of Rs. 257 crore, 25 kg gold, 250 kg silver, undisclosed properties worth Rs. 1000 crore and more.

In the past few days, many celebs have been tested positive for COVID-19. A couple of weeks ago, Kareena Kapoor Khan and Amrita Arora had tested positive, and now, according to a report in Pinkvilla, Arjun Kapoor, his sister, Anshula Kapoor, Rhea Kapoor, and her husband, Karan Boolani have tested positive for the virus. They’ve apparently quarantined themselves. It’s Anshula’s birthday today, and reportedly, the family was together last evening to ring in her special day.

Dhanush confirms his next Bollywood movies after Atrangi Re

With Atrange Re now having seen the light of day, several Bollywood movie-buffs have been wondering when we’ll next see Dhanush in a Hindi film since he rarely comes over to our shores from his familiar land of Tamil cinema. Well, fear not, because the 2-time National Award winner himself has now opened up about his future Bollywood projects in an exclusive interview.

Read the full story here: BREAKING! Dhanush CONFIRMS his next Bollywood movies after Atrangi Re [EXCLUSIVE]

Ranveer Singh, Kabir Khan and Deepika Padukone’s 83 sunk further on Tuesday, day 5, and cinema halls being shut in Delhi have only worsened its woes.