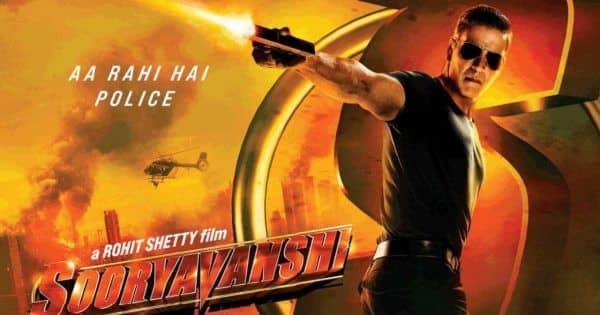 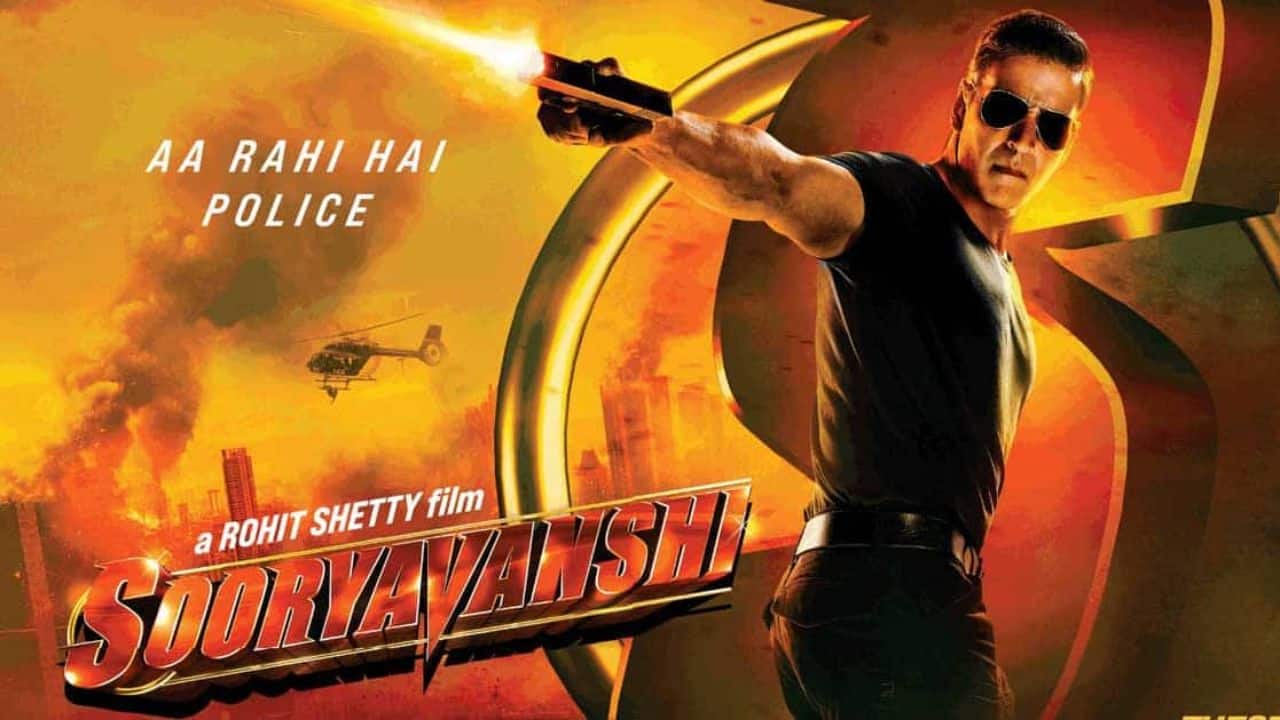 Sooryavanshi has emerged as superstar Akshay Kumar’s first highest grosser of the year in his 3-decade plus career, dating back to 1991, when he had made his debut in a full-fledged role as a leading man with Saugandh (not couting his cameo in Aaj 4 years prior to that). It’s also Director Rohit Shetty’s highest grosser of the year – the closes the filmmaker has come to delivering one before was with Simmba and Golmaal Again back in 2018 and 2017 respectively, with both finishing as the third highest grossers in those years. Katrina Kaif has already been in this enviable position before though with Tiger Zinda Hai back in 2017. Also Read – Happy Birthday Twinkle Khanna: From Akshay Kumar’s extra inches to embarrassing Karan Johar with Fawad Khan’s name – 5 HILARIOUS statements of Mrs Funny Bones

What’s even better is that Sooryavanshi is not only Bollywood’s highest grosser for 2021, but also Indian cinema’s highest grosser of the year overall – a first for Katrina Kaif, too, as Tiger Zinda Hai had released in the same year as Baahubali 2. Check out the domestic, overseas, and total worldwide box office collection of the Akshay Kumar-headlined, Rohit Shetty directorial below: Also Read – Akshay Kumar gets all poetic as he wishes Twinkle Khanna a very Happy Birthday; wifey is all hearts

Akshay Kumar has come close to delivering the highest grosser of the year in Bollywood on two occasions before, first with Mohra in 1994 and then with Welcome in 2007. Take a look at how much of a margin he missed the mark by and which films beat his movies to it… Also Read – Sidharth Malhotra-Kiara Advani to Katrina Kaif-Vicky Kaushal: Bollywood couples and their New Year 2022 party plans