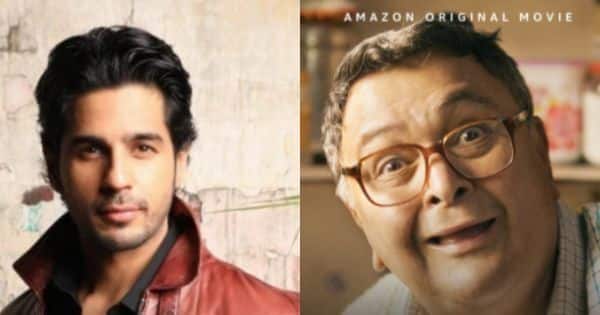 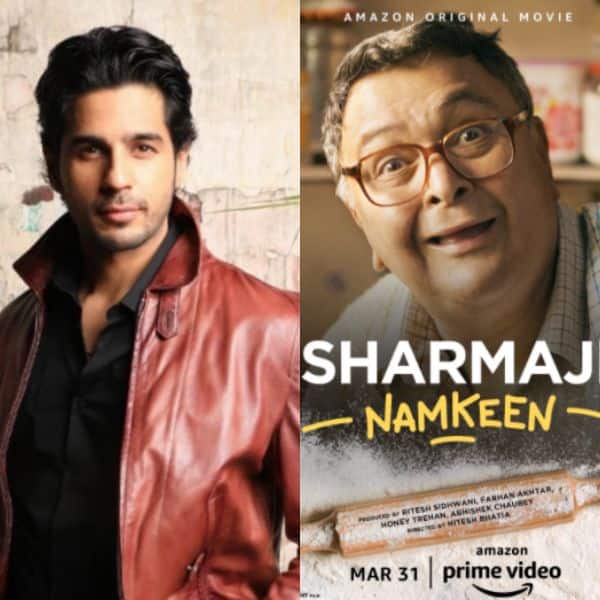 It is confirmed that Sidharth Malhotra and Rohit Shetty are teaming up for a web series for Amazon Prime India. It will be directed by Rohit Shetty and his assistant Shushwant Prakash. Rishi Kapoor’s last movie Sharmaji Namkeen is going to come on Amazon Prime Video on March 31. Vidya Balan-Shefali Shah’s Jalsa trailer is out. Vidya Balan has spoken about how tough it was for her to play a gre character in a movie. Saba Qamar and Noman Ijaz’s Mrs and Mr Shameem is going to release on March 11, 2022. Here is a complete lowdown… Also Read – Mission Majnu vs Govinda Naam Mera: Sidharth Malhotra and Rashmika Mandanna to clash with Vicky Kaushal and Kiara Advani at the box office

Gal Gadot welcomes Alia Bhatt in Heart Of Stone
Alia Bhatt is making her Hollywood debut with Gal Gadot in Heart Of Stone. Gal Gadot reacted to her post with a raised hands emoji. Jamie Dornan is also a part of the spy thriller. The film will be directed by Tom Harper. The script is being kept under wraps now. Also Read – Jalsa trailer: Vidya Balan-Shefali Shah promise a dark, intriguing game between the media, police and common man

Jalsa Trailer Out
The trailer of Jalsa is out. The film is coming on Amazon Prime Video on March 18, 2022. It is directed by Suresh Triveni. It seems Vidya Balan is playing a grey character in the movie. She said in a statement, “The first time Suresh (Triveni) narrated the script to me I loved it, but I said I can’t do it. I didn’t have the guts. Then when the pandemic happened something changed, I think it changed all of us in many ways, and in ways that we don’t even understand.”

Read More: Jalsa: Vidya Balan REVEALS why she initially said no to the film, ‘I didn’t have the guts…’

Rishi Kapoor’s Sharmaji Namkeen to come on OTT
Late Rishi Kapoor’s last movie Sharmaji Namkeen is going to come on March 31, 2022 on Amazon Prime Video. The film also stars Paresh Rawal. In the movie, both Paresh Rawal and Rishi Kapoor play the same character. In the movie, the main character is someone who discovers a passion for cooking after joining a women’s kitty. Ritesh Sidhwani, Co-Founder, Excel Entertainment said, “Sharmaji Namkeen is a slice-of-life story of an ordinary man and his extraordinary pursuit to find a new meaning in life. We are humbled and thankful to work with the legendary actor, the late Rishi Kapoor, for this epic family entertainer, which remains his last onscreen portrayal. The movie is our tribute to his commanding stardom and charm and we are happy to add another milestone to our robust collaboration with Prime Video.”

Dune on Amazon Prime Video
Dune is going to release on March 25, 2022 on Amazon Prime India. The science fiction movie is directed by Denis Villeneuve. It is an adaptation of the 1965 novel. The cast has names like Timothée Chalamet, Josh Brolin, Stellan Skarsgård, Dave Bautista, Stephen McKinley Henderson, Zendaya, Jason Momoa, and Javier Bardem.