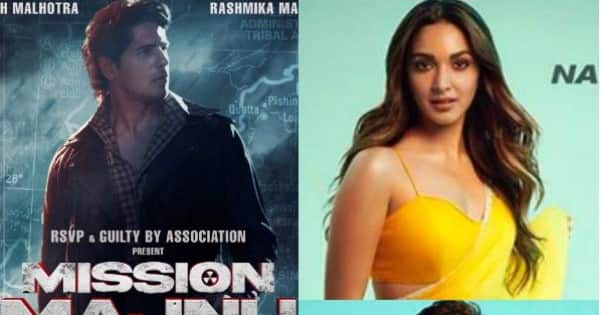 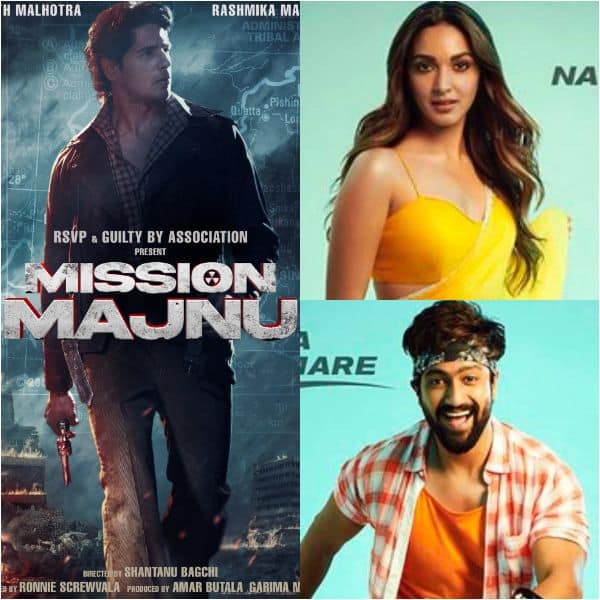 Theatres have reopened fully in India, and now, many filmmakers are all set to release their movies on the big screen. The release dates of the films are being announced every day, and many movies are also getting postponed. Mission Majnu starring Sidharth Malhotra and Rashmika Mandanna was all set to release on 13th May 2022, but the movie has been postponed to 10th June 2022. Now, it won’t be getting a solo release. The film will be clashing with Govinda Naam Mera which stars Vicky Kaushal, Kiara Advani, and Bhumi Pednaker in the lead roles. Also Read – Mission Majnu actress Rashmika Mandanna makes our heart skip a beat in a spaghetti-strap green dress – view pics

RSVP Movies took to Twitter to announce the new release date of Mission Majnu. They posted, “The target is set! Get ready to be a part of India’s most daring RAW mission in the heart of Pakistan. Inspired by true events, #MissionMajnu releasing on 10th June 2022.” Also Read – Thalapathy 66: Pushpa actress Rashmika Mandanna to romance Vijay in Vamshi Paidipally’s film

When Mission Majnu was slated to release on 13th May 2022, it was going to clash with Ayushmann Khurrana’s Anek and Ranveer Singh Jayeshbhai Jordaar. Interestingly, the makers of Mission Majnu were the first ones to announce that their film will hit the big screens on 13th May, but looks like they are not keen on a three-way clash.

Mission Majnu will mark Rashmika Mandanna’s Bollywood debut. The actress impressed one and all with her performance in Pushpa: The Rise which was released last year and her fans are super excited for her Hindi film debut.