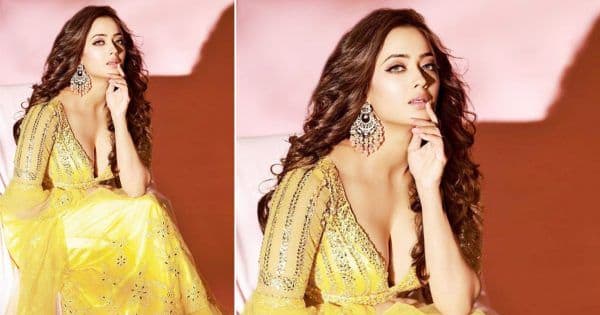 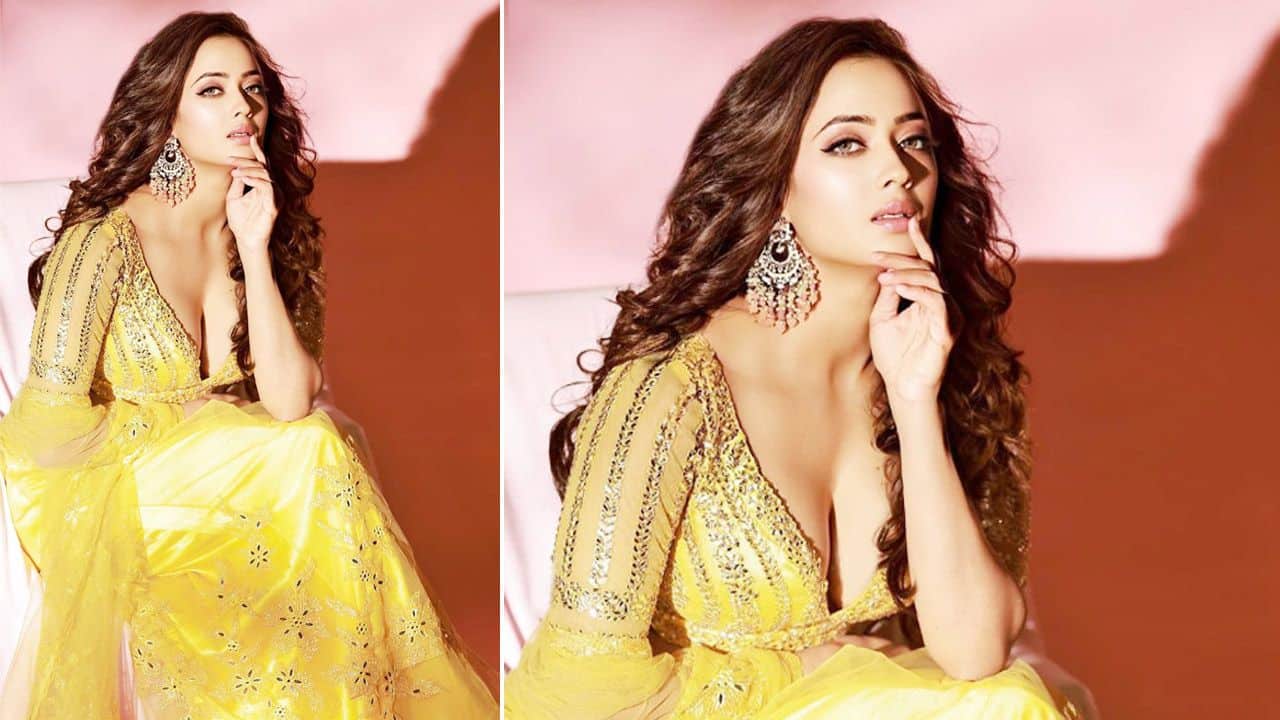 Shweta Tiwari has landed herself into controversy after her remark on God is taking her bra size. The actress was recently in Bhopal to promote her upcoming web series ad in the video she is seen joking saying, ” Mera bra ka size bhagwaan jaanta hai”. However in what context the actress said this is yet to be out! Shweta Tiwari is one of the most successful actresses’ and whatever she does or say becomes news. And right now her ‘bra’ remark is going VIRAL and netizens are slamming her massively. She is called shameful, disgusting and cheap. Many netizens have even demanded her arrest and threatened that they will boycott her. We wonder if Shweta will issue a clarification as she has been receiving a lot of criticism. Take a look at how people are expressing their anger over Shweta Tiwari. Also Read – Shweta Tiwari snapped at Mumbai airport; netizens call her Ibrahim Ali Khan’s mother-in-law – watch video

#ShwetaTiwari
Insult your God, use words that create controversy, get a tag of being woke and here u go. pic.twitter.com/yin8MprhLm