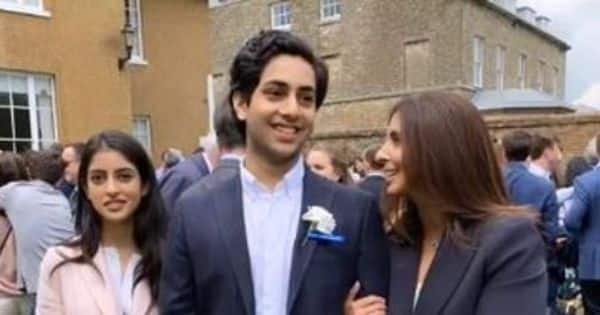 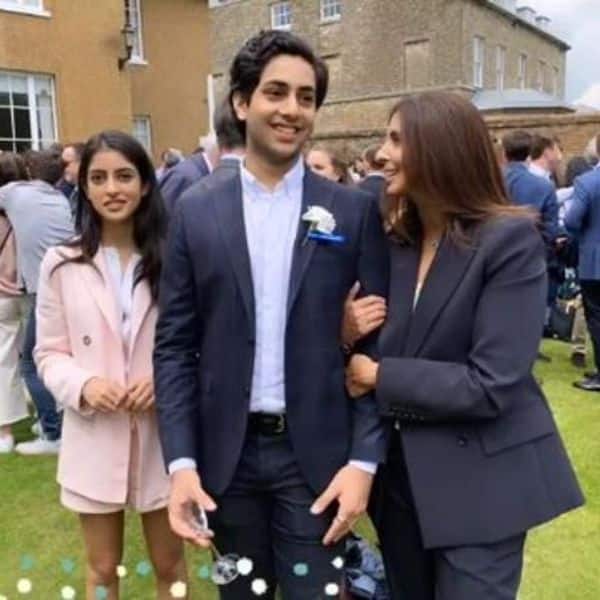 A few days ago, Navya Naveli Nanda, Amitabh Bachchan’s granddaughter, had grabbed headlines on her shocking statement of sexism beginning at home, with girls being expected to way more of the household chores, leaving little to the imagination of her her remarks were directed straight at mother Shweta Bachchan and brother Agastya Nanda. For the uninitiated, Navya Naveli had raised the allegation while talking to SheThePeople, where she had said that she witnesses sexism happen at home, like when guests are over and her mother always tells her to go and get stuff or play the host as opposed to her brother, who isn’t expected to do the same things. Also Read – Alia Bhatt to make her Hollywood debut in Netflix’s Heart Of Stone; here’s what you need to know

Now, Shweta Bachchan has reacted quickly to douse the fire, opening up to a Hindustan Times during a live session, where she claimed that daughter Navya Naveli Nanda’s statements are completely untrue, adding that it’s always her who does all the housework, whereas both her kids merely relax in a corner looking “cute”. In the same sessions, Shweta also revealed how she and Agastya had a massive argument with Navya Nanda, demanding to know who she could’ve said something like that about them as that’s totally not the way things at their home function. Also Read – Kartik Aaryan-Kriti Sanon, Rhea Chakraborty and more Top 5 viral pictures of your favourite celebs trending today

In the same interview with SheThePeople, Amitabh Bachchan’s granddaughter, Navya Naveli had added that especially in homes, where you live with joint families, that responsibility of learning how to run the house or learning how to take care of guests or learning how to play host is always somehow put on the daughter as she has never seen that importance being given to her brother or another younger boy at home, signing off on how that ideology ingrains women into believing that it’s their responsibility to look after the house. Also Read – Gangubai Kathiawadi, The Batman enjoy excellent weekends at the box office; Valimai decent; Jhund the only casualty