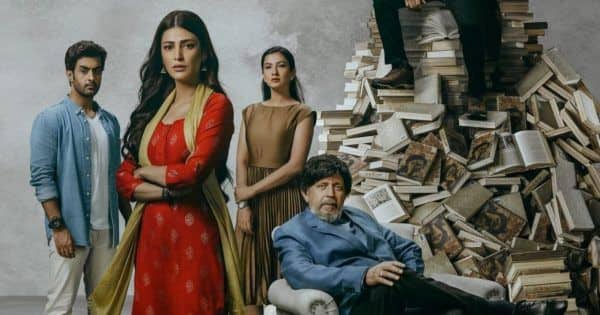 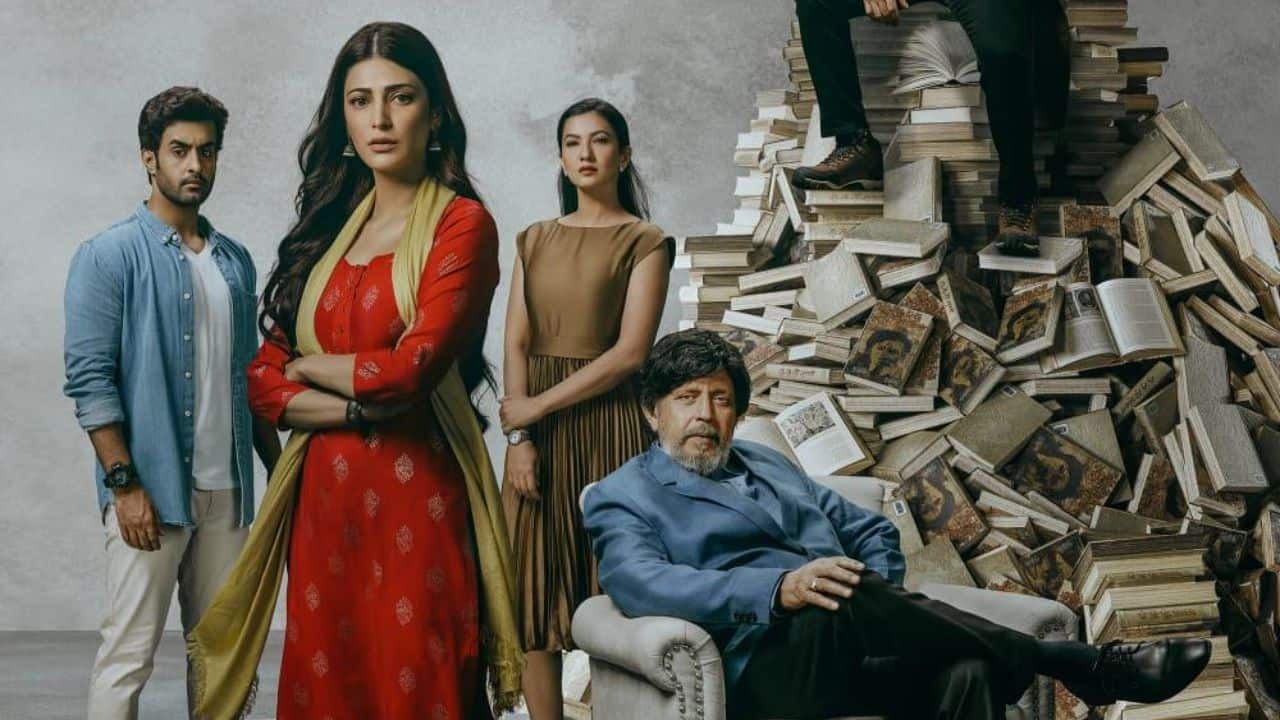 Aparna Purohit, Head of India Originals at Amazon Prime Video, India, said, “At Prime Video, our endeavour has been to provide a platform to diverse cinematic voices and bring compelling, engaging and differentiated content to our customers. Our latest Amazon Original Series, Bestseller, is a fast-paced, gritty psychological thriller that will pull viewers deep into a vortex of flawed human nature and leave them hooked. It’s a complex world where nothing is quite as it seems, and the story gets darker.” Also Read – Shruti Haasan birthday: Dhanush, Naga Chaitanya and more; link-up rumours of the Salaar actress that made it to the headlines

Siddharth Malhotra, Founder & CEO of Alchemy Production LLP, added, “For me, Bestseller has not been a project but a dream that I have envisaged for over the last several years. I have had endless brainstorming sessions with my team nurturing, shaping and transforming this riveting story into a series that I believe will redefine ‘pyschological thriller’ as a genre. Mukul Abhyankar, the director, has tied the story together in an incredible way and the highly talented and versatile cast have breathed life into the script. Partnering with Prime Video, right from the conceptualization phase, has been a deeply insightful experience and I believe Bestseller is just the beginning of a long collaboration with the streaming service. We’re thrilled to be premiering the series on Prime Video and I look forward to seeing audience reactions from across the world!” Also Read – Bigg Boss 15: ‘Sheer filth’, ‘Cheap’, Tejasswi Prakash gets flak from Gauahar Khan and Kamya Panjabi for age-shaming Shamita Shetty

The plot of Bestseller revolves around the lives of two strangers that suddenly collide, with, their hidden motivations and ambitions surface and create a domino effect on many lives.