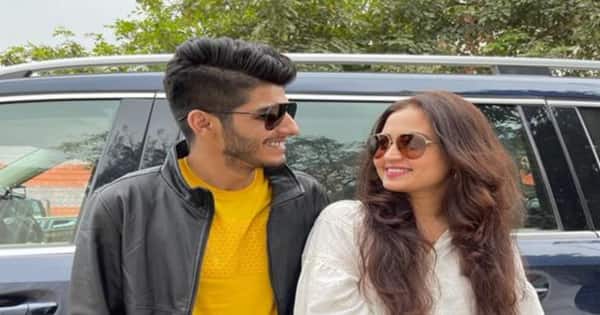 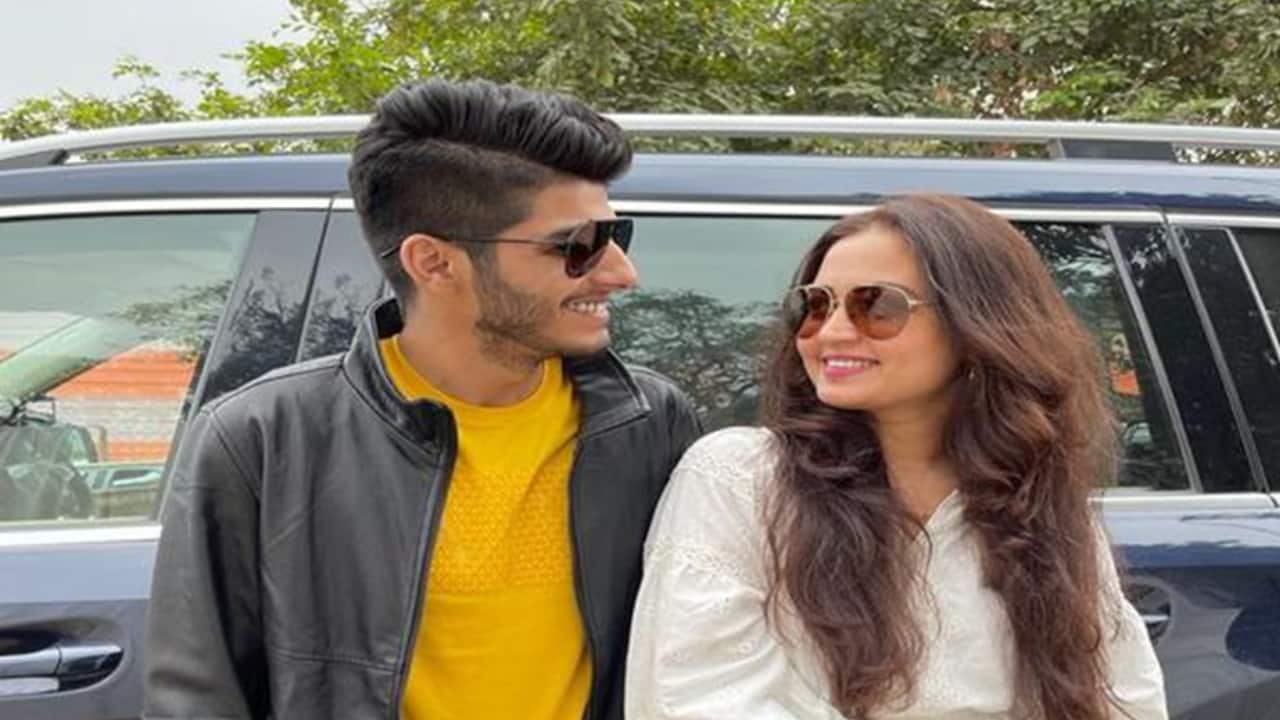 He has stepped up his game by giving music that will enthrall the listeners till no end.

Work that impresses all is very rare, and we have seen a few individuals who have gone out of their way to do work, be it personal or professional, to such an extent that it has created a deep impact in the minds of people around them. Such rare gems are found in every industry where their contribution has worked wonders for that specific space. Talking about such dynamic personalities reminds us of one name who has done exceedingly well in distinct areas, be it entertainment or social work, he is Shoaibe Dhebar, the man who not only has a strong hold over the music realm but has also contributed a lot towards humanitarian work which has benefit hordes of people across the country.

This young man from Raipur, Chhattisgarh has always been an ardent music fan and since the beginning had dreamt of launching his career in the music industry. He says, “all I wanted was to grab hold of the limelight and do exceptional work which would be remembered for ages.” He did his best to master the craft and eventually emerged as a fine artist be it in the acting sphere or music, giving his best which has got him wide recognition. After being in the industry and gaining appreciation for his work, Shoaibe established his own label ‘Nexus Records’ which has given some of the grooviest hits of all time including Bandook, Mulaqat, Meri Girlfriend Shaki Hai and Love Ka Injection. Now he is coming up with one more hit which is predicted to sweep the audiences off their feet, titled ‘Naach Basanti’. The scheduled release of his latest release is early next year and fans are eagerly awaiting this musical extravaganza which is guaranteed to be as exciting as his previous ones.

Apart from his musical endeavours, Shoaibe is also a dedicated social worker, having done tons of work for the community in distinct regions of Chhattisgarh.