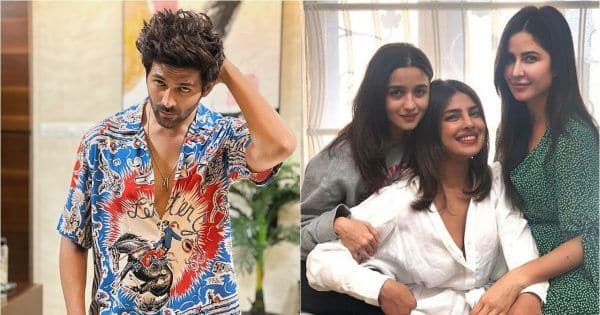 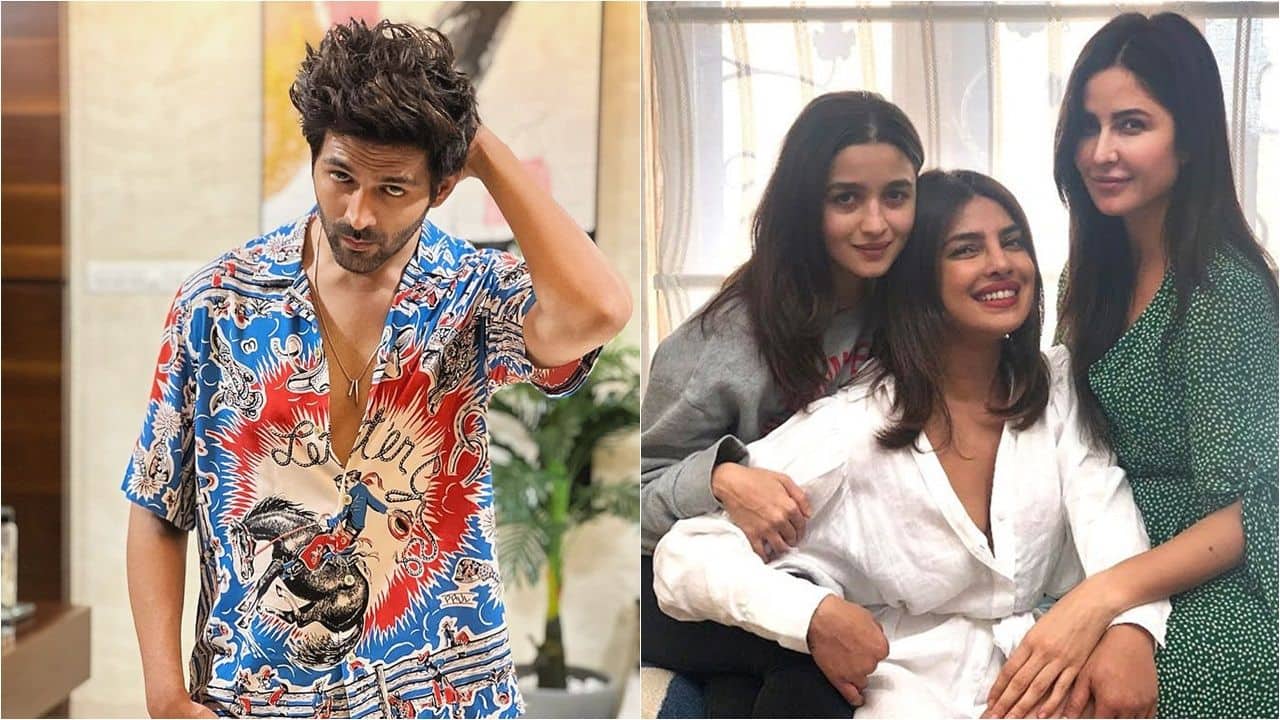 The world of entertainment has been very exciting today and we bring you a wrap of all the trending entertainment news of the day. From Shehzada producers defending Kartik Aaryan over Manish Shah’s ‘unprofessional’ remark to the reports of Priyanka Chopra being dropped from Jee Le Zara due to her baby announcement, here’s a look at the top trending entertainment news today that you shouldn’t miss. Also Read – Yuvraj Singh and Hazel Keech blessed with a baby boy; couple asks fans to respect their privacy

In 2007, a case of obscenity that was filed against Shilpa Shetty after Richard Gere publicly kissed her. Fans are reacting on the news of the actress getting acquitted by a Mumbai Court. Check out the link here.

A report stated that producers Farhan Akhtar and Ritesh Sidhwani are exploring the idea of replacing Priyanka Chopra in Jee Le Zara, as she’s about to become a mother, and apparently, there’s not an iota of truth in it. Check out the link here.

Kartik Aaryan has been trending since last evening ever since producer Manish Shah in an interview revealed that Kartik has threatened to leave the film over Ala Vaikunthapurramuloo film releasing in the theatres. Check out the link here.

Did Katrina Kaif treat fans to unseen pictures from her Maldivian honeymoon with Vicky Kaushal? Here’s a fact check

Katrina Kaif is soaring the temperatures high on the internet ever since she has dropped her gorgeous AF pictures from the Maldives. And the internet can’t help buts speculate that- Is is her honeymoon pictures with Vicky Kaushal. Check out the link here.

Bollywood Rashmika Mandanna criticised for not feeding poor kids, Ravi Teja’s Khiladi to release in Hindi and more Theviraltime
Bollywood Can you guess every one of these TRIVIA QUIZZES on Aamir Khan starrer Lagaan and Sunny Deol starrer Gadar? Theviraltime
Advertisement