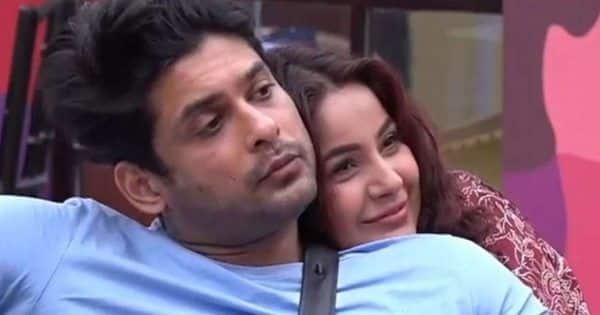 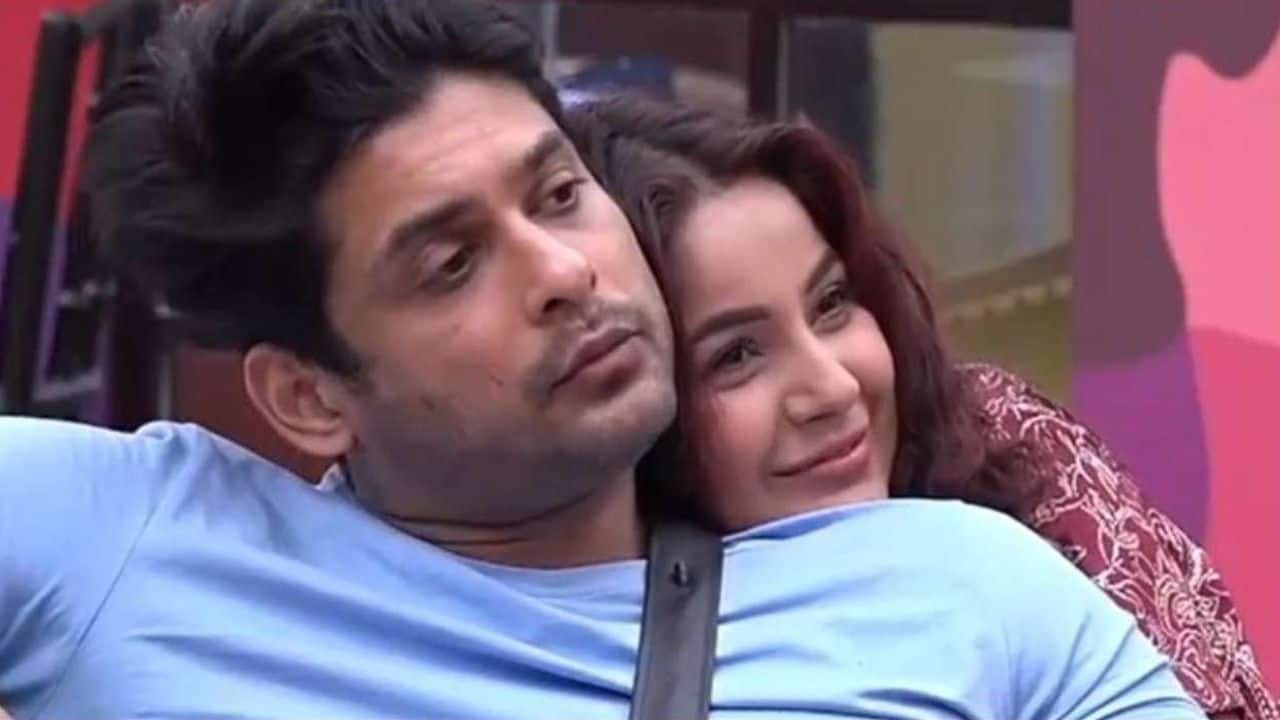 Bigg Boss 15 finale is going to happen on January 29 – 30. The TRPs of the show has been rather low. This is why the extension was made only for a couple of weeks. Tejasswi Prakash, Karan Kundrra, Shamita Shetty, Pratik Sehajpal and Rakhi Sawant are the five finalists of the show. The news is that Shehnaaz Gill will be coming to grace the finale. As per Bigg Boss Tak, she will give a special tribute to late Sidharth Shukla. Surely, this will make all SidNaaz fans and Sidharth Shukla fans emotional. SidNaaz is one jodi that will be remembered till the end of Bigg Boss. Also Read – Bigg Boss 15: Jealous Tejasswi Prakash calls Shamita Shetty ‘aunty’ after she gets on top of Karan Kundrra to give massage

We know that Shehnaaz Gill is coming on Hunarbaaz as a special guest. It remains to be seen if it is a part of Bigg Boss 15. The actress had come on Bigg Boss OTT with Sidharth Shukla. Their banter with Karan Johar was one of the highlights of the show. The two had met on Bigg Boss 13. The friendship and bonding of SidNaaz was the most beautiful aspects of the reality show. Fans went crazy over them. The actor passed away on September 2, 2021 due to a heart attack. Shehnaaz Gill was left devastated and took 2-3 months to recover from the same. Also Read – Trending TV News Today: Mouni Roy confirms wedding, Asim Riaz-Himanshi Khurana spark off wedding rumours and more

SidNaaz, Sidharth Shukla and Shehnaaz Gill are a very special part of Bigg Boss’ history. The show brought them together. Bigg Boss 13 was the most successful season in the history of the show. They TRPs of the show had touched near 5 much to the delight of the makers. This time, the TRPs have been terrible all through. Shehnaaz Gill’s movie Honsla Rakh became the highest grossing Punjabi film of 2021. The actress’ transformation and her photoshoots with Daboo Ratnani Also Read – Bigg Boss 15: Rakhi Sawant breaks down as she declared herself ‘legally unmarried’; says ‘Want my rights as a wife’