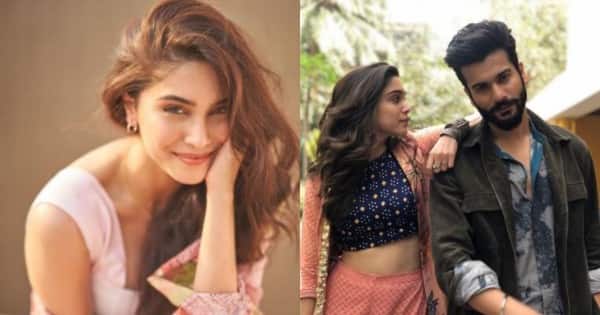 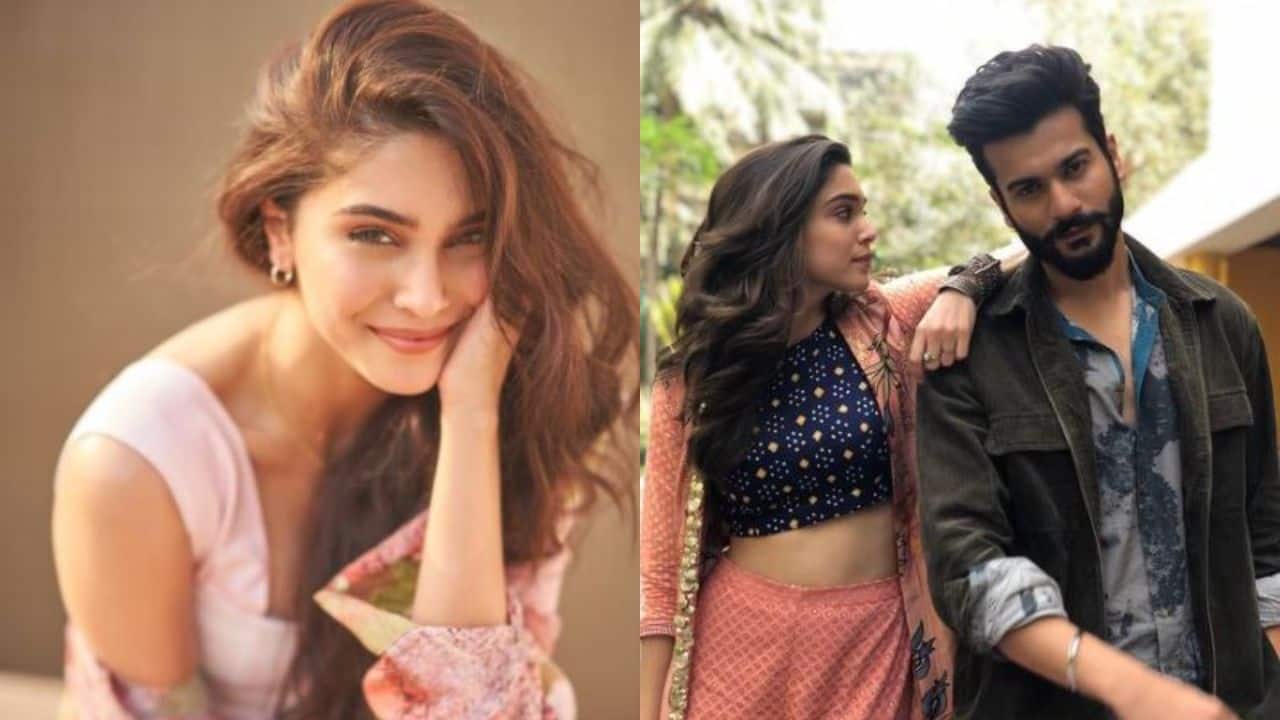 Sharvari Wagh made her Bollywood debut this year with Bunty Aur Babli 2. But, apart from her performance in the film, the actress has also been in the news for her alleged relationship with Sunny Kaushal. Sharvari and Sunny were seen together in the Amazon Prime Video’s The Forgotten Army – Azaadi Ke Liye. There have been reports of the two being in a relationship, and adding the fuel to the fire was Sharvari’s presence at Vicky Kaushal and Katrina Kaif’s wedding. However, now finally, Sharvari has opened up about the relationship rumours. Also Read – Trending OTT News Today: Manoj Bajpayee-Sayani Gupta join the New Zealand cricket team, Humble Politiciann Nograj teaser is hilarious and more

The actress told India.com, “Sunny and I have worked on The Forgotten Army together. This was four years back. We really became very good friends and we have stayed friends for over the last four years. Kabir (Kabir Khan) sir was there, I was there and he was there… we all have become such good friends for so long now.” Also Read – Vicky Kaushal – Katrina Kaif wedding: Sham Kaushal pens a heart-warming note; says, ‘ Feeling so happy and blessed as a father’, Sunny Kaushal welcomes ‘Parjai ji’

“Honestly, the rumours are ‘very rumoured’ and I would say these are only ‘rumours’. At the end of the day, when you make such close friends, you can’t shy away (from the bonding). Things coming out as articles don’t mean you would stop living. These are the friends that I have made in the industry and I had to be there for them,” she added. Also Read – Bunty Aur Babli 2 Day 2 Box Office Collections: Saif-Rani, Sharvari-Siddhant’s film struggles to pick up despite rave reviews; earns Rs 5 crore plus

At Katrina’s wedding, very few Bollywood celebs were invited. There was Sharvari, Kabir Khan and his family, and Neha Dhupia and Angad Bedi. Sharvari is also a part of one of the pre-wedding festivities pictures shared by Katrina on social media.

Talking about Bunty Aur Babli 2, the movie, which also starred Rani Mukerji, Saif Ali Khan, and Siddhant Chaturvedi, received mixed reviews from the critics, and it failed to make a mark at the box office. However, the performances of the actors were praised a lot.