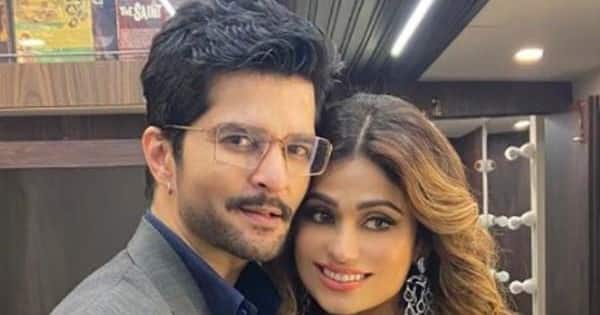 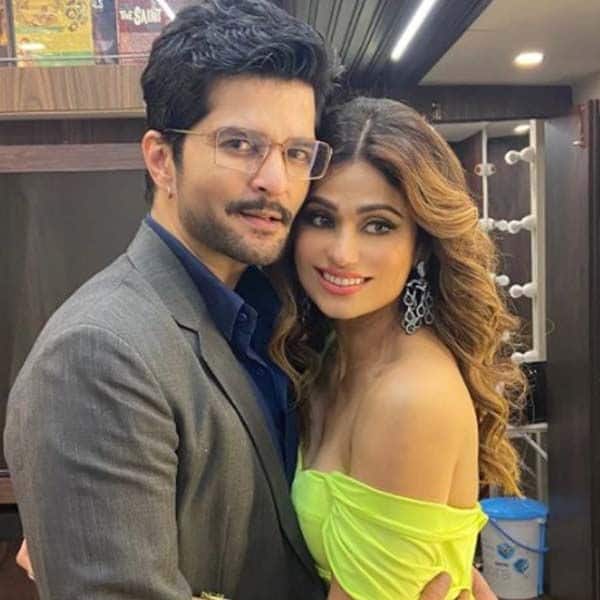 Shamita Shetty and Raqesh Bapat’s breakup rumours have been doing the rounds since morning. It was reported in Pinkvilla that the couple has parted ways and called it quits. The reports stated, “Things didn’t work between them. They were clashing on too many things and hence, they decided to separate.” Well, Shamita and Raqesh have finally reacted to these breakup rumours. Quashing the reports of their separation, Shamita on her Instagram story wrote, “We request you to not believe any sort of rumours about our relationship. There is no truth to this. Love and light to everyone.” Raqesh too clarified the separation rumours with the same note. Raqesh and Shamita met each other in Bigg Boss OTT and the lover are inseparable since then. They often paint the town red with their loved-up appearances. There were strong rumours that the couple is planning for a live-in relationship. However, there is no confirmation regarding the same from them. Also Read – From Divya Agarwal to Sushant Singh Rajput; celebs who defended their partners despite BREAKUP

When Shamita Shetty was in Bigg Boss 15 there were lots of buzz about her love angle with Karan Kundrra. Reacting to the same Raqesh had said, “I laugh when such things happen. When two people are secure in a relationship, these things don’t matter. I understand that house and the way things happen there, so I take it as a joke. Such things don’t bother me.” Talking about the love the couple has been receiving, Shamita had said, “Yes, we have some really sweet fans who love seeing us together. A beautiful hashtag is formed – our cute little love story gave birth to ‘Shara’. They are such passionate fans that they want to see this work, they want to see us together, they really live our happy moments. I just think that is so beautiful. Raqesh and I really like each other, so we want to take our time with this. We are not teenagers to rush into things. Time lagta hai (It takes time).” Also Read – Shamita Shetty, Shilpa Shetty and Raj Kundra look their stylish best; ‘Shetty sisters are love,’ say fans – see pics