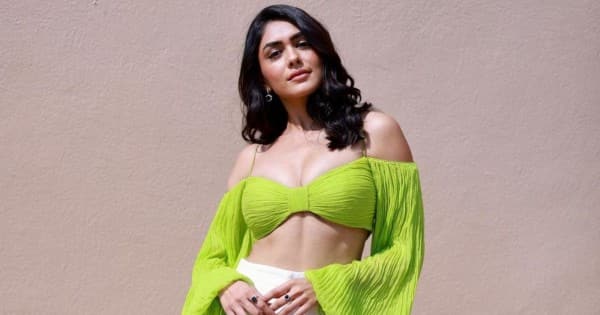 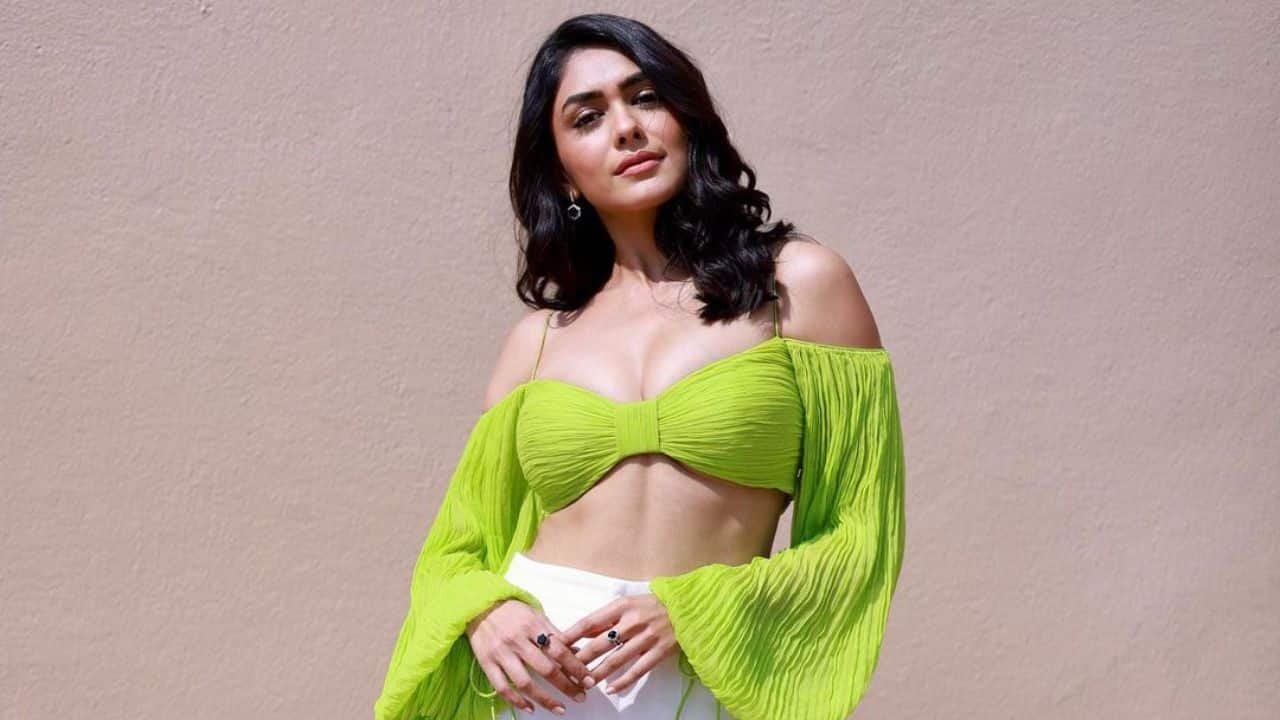 Bollywood actress Mrunal Thakur will soon be in the upcoming film Jersey along with Shahid Kapoor. Days after the release of their film was postponed, Mrunal has tested positive for Covid-19. The actress took to her social media and announced on Saturday afternoon. Mrunal shared a note on her Instagram story and informed her fans about her health. “I have tested positive for Covid-19. As of today, I have mild symptoms, but I’m feeling ok and have isolated myself. I am following the protocol given by my doctor and health professionals,” she wrote. Mrunal even advised people who have come in her contact to get themselves tested. “If you have been in contact with me, request you to please get tested immediately. Stay safe everyone,” read Mrunal’s note. Also Read – Trending OTT News Today: Shahid Kapoor’s Jersey makers clear the air on OTT release, Nandamuri Balakrishna’s Akhanda gets digital release date and more

On the work front, Mrunal will soon be seen in the sports drama Jersey which was to release on December 31 but got postponed due to a rise in the Covid cases nationwide. Due to this, the Government has put strict restrictions on theatres and night curfews in various parts of the country. The makers of the film Jersey released a statement which read, “In view of the current circumstances and new Covid-19 guidelines we have decided to postpone the theatrical release of our film Jersey.” Jersey is directed by Gowtam Tinnauri and the movie is a remake of a Nani-starrer Telugu film with the same name. Well, the new release date of the film has not been announced as of now. Fans are eagerly waiting to watch Jersey. Also Read – Ananya Panday-Ishaan Khatter, Sidharth Malhotra-Kiara Advani: Celeb couples trying to keep relationship a secret but failing miserably