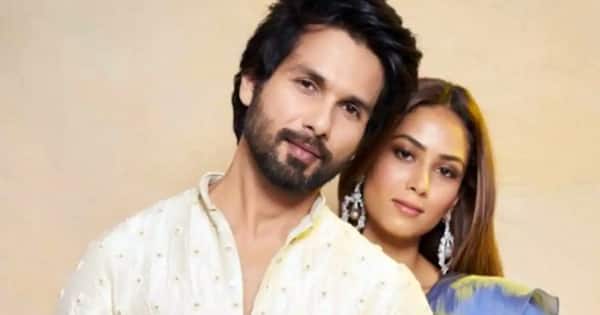 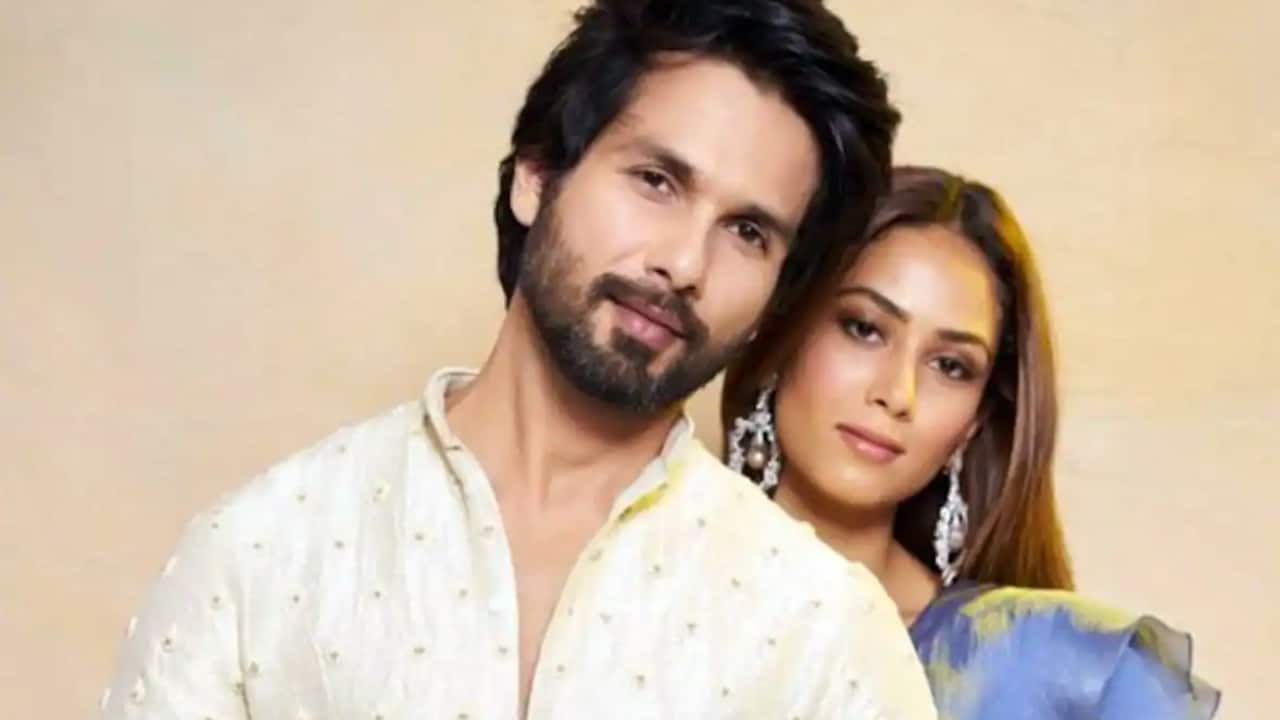 Shahid Kapoor, Mira Rajput along with their two kids Zain and Misha currently resides in a sea-facing flat in Juhu. It was a few years ago that he invested in a massive property in Mumbai’s Worli location. Giving a glimpse of their new adobe, Shahid and Mira had shared pictures that gave a gorgeous view of Bandra-Worli sea-link from their home. It is said to be a duplex flat on the 42nd and 43rd floor of a high-rise building which Shahid Kapoor reportedly purchased for Rs 56 crore. Now, the actor has shared update on when will he move into his new home with his family. Also Read – CRAZIEST things fans of Shah Rukh Khan, Kartik Aaryan, Kareena Kapoor Khan and more stars have done for their fave Bollywood celebs

In an interview with Etimes, Shahid Kapoor stated that he is hoping to move into his new home by this year itself. He mentioned that he and Shahid needed more space and so did his kids. Hence, the move to shift base. He stated that making room for the family is very important and kids are growing up really fast. He also compared his family to ‘adrak.’ Also Read – Salman Khan, Kareena Kapoor Khan, Shah Rukh Khan and more: Celebs who showed their generous side and worked for free in certain films

The Kabir Singh actor was quoted saying, “We needed more space for our kids (Misha and Zain). We really liked the house we saw. It had a great vibe. It’s a bigger space than what we have right now. The kids are growing up and they will need this kind of space. Right now, everything in my house is my kids’ space. Mira and I need our space, too. With passing time, making more room for the family is extremely important. Family adrak ki tarah hoti hai, failti rehti hai. It grows and that feels wonderful. And as it grows, you have to be able to accommodate it with all its increasing needs.” Also Read – WTF Wednesday: From Arjun Kapoor-Malaika Arora to Priyanka Chopra-Nick Jonas – 5 couples who shut down trolling over age gap

On the work front, Shahid has Jersey on cards. The film was supposed to release in December 2021 but due to Coronavirus, its release got postponed.