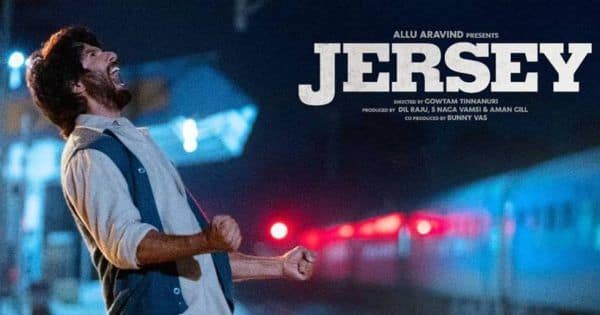 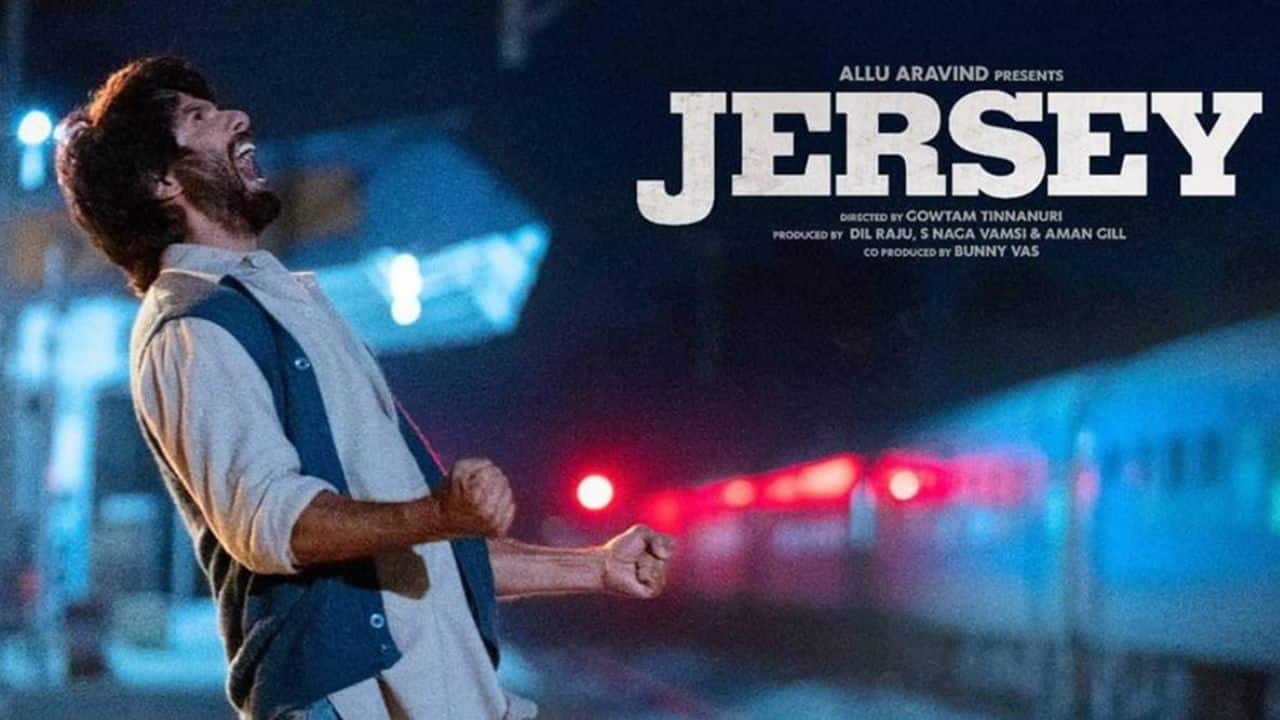 It looks like the dark cycle of delays that had hit the film industry across languages courtesy COVID-19 is slated to rear its ugly head once in the form of the new Omicron variant. The first Bollywood movie and first Indian film in general to fall prey to this is Shahid Kapoor and Mrunal Thakur’s Jersey, an official remake of the original film by the same title, starring Nani. Gowtam Tinnanuri, who had helmed the superhit Telugu original has also directed its Hindi remake. The makers of Jersey have today, 28th December, issued an official statement, stating that the sports drama has been postponed, with no confirmation of the next release date. Also Read – Aamir Khan to Salman Khan: 10 Bollywood actors who are ‘Guilty’ of interfering in the film process

“In view of the current circumstances and new COVID guidelines we have decided to postpone the theatrical release of our film Jersey. We have received immense love from you all so far and want to thank you all for everything. Until then everyone please stay safe and healthy, and wishing you all the best for the new year ahead!! Team Jersey,” read the statement from the makers. Also Read – As Jersey gets postponed, here are 5 sports dramas that you can watch on Amazon Prime Video, Netflix and other OTT platforms

Given the scenario, with so much uncertainty lying ahead about the future of cinema halls with the growing threat of the Omicron variant of COVID-19 – theatres in Delhi have already been shut and Maharashtra may soon be following suit – it’s almost like shooting yourself in the foot to release your movie at this time. So, the moment Shahid Kapoor and Mrunal Thakur’s Jersey release date was postponed, several stories cropped up of the movie probably heading straight to OTT as it’s already waited quite some time to release. How much truth lies in these speculations though? Here’s what we know… Also Read – Omicron Strikes Bollywood: After Jersey, upcoming BIGGIES RRR, Radhe Shyam, Prithviraj, and more to get postponed too?

A well-placed source in the industry has approved Theviraltime that under no circumstances is Jersey arriving on any OTT platform as the team is willing to wait for however long it takes till things change and a more conductive release date can be decided upon. Our source adds that team Jersey is super-confident about their product and firm in their belief that it merits the big-screen treatment, convinced that waiting it out is not an issue as the movie will make money at the box office, provided extraneous circumstances don’t interfere with its theatrical run. So, there’s no way it’s going for a digital release.

There you have it –Shahid Kapoor and Mrunal Thakur’s Jersey is releasing in theatres in all likelihood somewhere down the line.