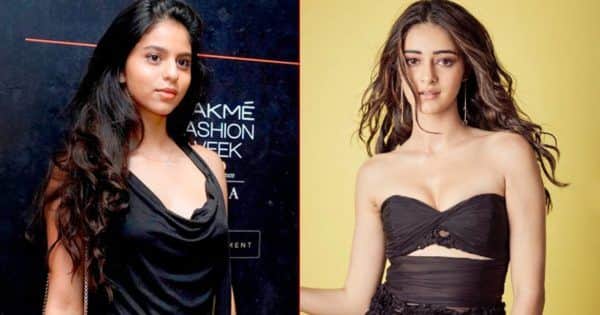 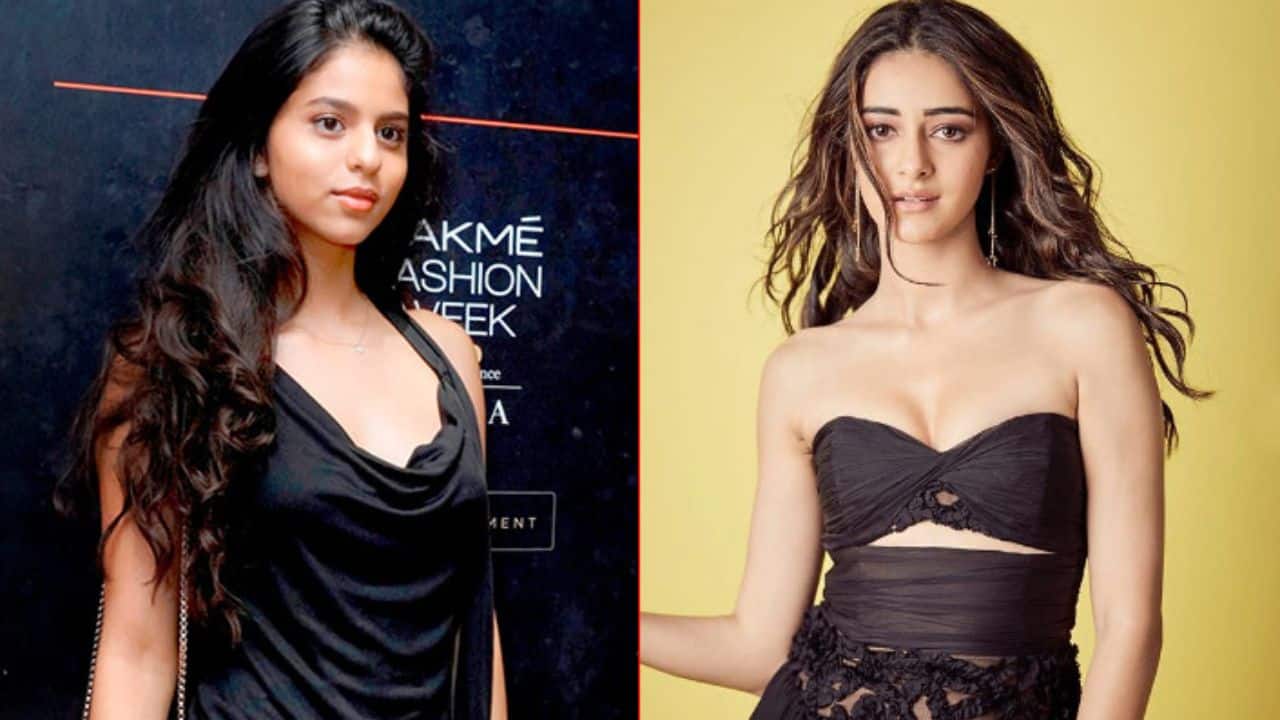 Gehraiyaan starring Deepika Padukone, Ananya Panday, Siddhant Chaturvedi, and Dhairya Karwa has grabbed everyone’s attention. The trailer of the film was launched a few days ago, and recently a song titled Doobey from the movie was released. The song, which mainly features Deepika and Siddhant, is being loved by one and all, and it has also grabbed the attention of Shah Rukh Khan’s daughter Suhana Khan. Recently, Ananya asked her fans on Instagram whether they are listening to the song on the loop or not, and Suhana has reacted on the post. Also Read – Katrina Kaif to Kareena Kapoor Khan: 8 Bollywood actresses and their MOST expensive bikini, swimsuits

Ananya posted a video and captioned it as, “a deep dive into my life on my favourite song #Doobey!! Is it on loop for u guys too?? #GehraiyaanOnPrime Feb 11th (edit by @rysapanday ).” Suhana commented on this post, “Yes.” Suhana and Ananya are BFFs and they often comment and like each other’s posts on social media. Also Read – It’s expensive! Deepika Padukone’s Jacquard jacket dress for Gehraiyaan promotions comes with a very hefty price tag despite being on sale

Talking about Gehraiyaan, the film, which is directed by Shakun Batra, was earlier slated to release in theatres, but it will now premiere on Amazon Prime Video on 11th February 2022. The movie deals with the sensitive topic of infidelity. Shakun’s last release Kapoor & Sons was a hit at the box office and it had also received positive reviews, so the expectations from Gehraiyaan are quite high. Also Read – Republic Day 2022: Anupamaa star Rupali Ganguly grooves to a Shah Rukh Khan song as she exudes patriotic vibes – watch

Meanwhile, there have been reports that Suhana Khan will also be making her acting debut soon. Reportedly, the star kid has been roped in to play one of the leads in Zoya Akhtar’s The Archies which will be a Netflix original film. However, there’s no official announcement about it.

Apart from Gehraiyaan, Ananya will be seen in movies like Liger and Kho Gaye Hum Kahan. Liger, which also stars Vijay Deverakonda in the lead role, is slated to release on 25th August 2022.