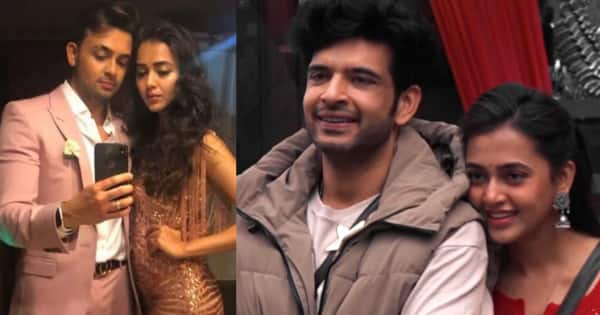 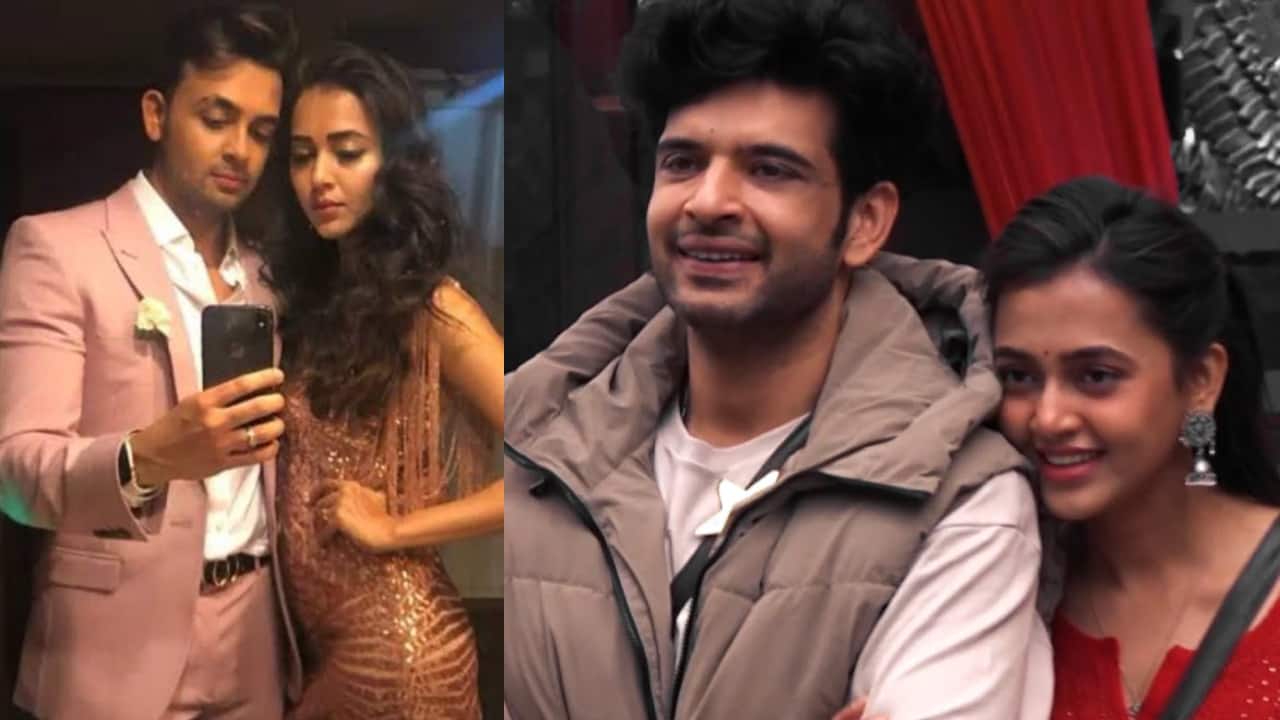 Karan Kundrra and Tejasswi Prakash have been painting the Bigg Boss 15 house red with their romance. The stars fell in love with each inside the controversial house and on national television confessed it too. Their fans fondly call them as TejRan. The past few weeks, however, appeared to be a little difficult for the couple as they constantly got in fights. Salman Khan even slammed Karan Kundrra for not standing up for his woman. Keeping all the negativity aside, TejRan have a good news. Their families have approved of their bond. Also Read – Bigg Boss 15: Kavita Kaushik showers huge compliment on Pratik Sehajpal; compares him to THIS Bollywood superstar

The contestants of the show got to have a conversation with their family members. In an initial promo, we saw Karan Kundrra’s parents approving of Tejasswi. They stated that Tejasswi is the heart of their family. In a new promo, we see Tejasswi having a conversation with her brother and asking about her family’s reaction to Karan Kundrra. Her brother says that their mother has approved of their bond. We see KK dancing as Teja’s brother gives the good news. Well, well, it seems dulha, dulhan and families are ready, so, can we can we say shaadi pakki? Also Read – Bigg Boss 15: Umar Riaz OPENS UP about his bond with Rashami Desai; ‘There is definitely a liking towards each other but…’

Talking about love stories in Bigg Boss house, Shamita Shetty’s mom also appeared on the show and gave out a sweet message from her boyfriend Raqesh Bapat. She stated that Raqesh really misses her. This comes when Shamita raised worry about her relationship and wondered if they are still a couple or not. Also Read – Bigg Boss 15: Karan Kundrra’s chat with his family leaves fans in awe; ‘KUNDRRA FAMILY REUNION’ becomes top trend – read tweets