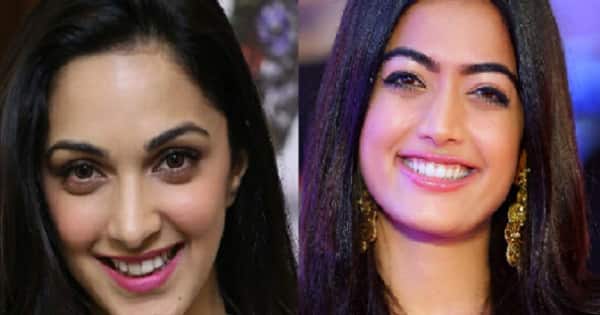 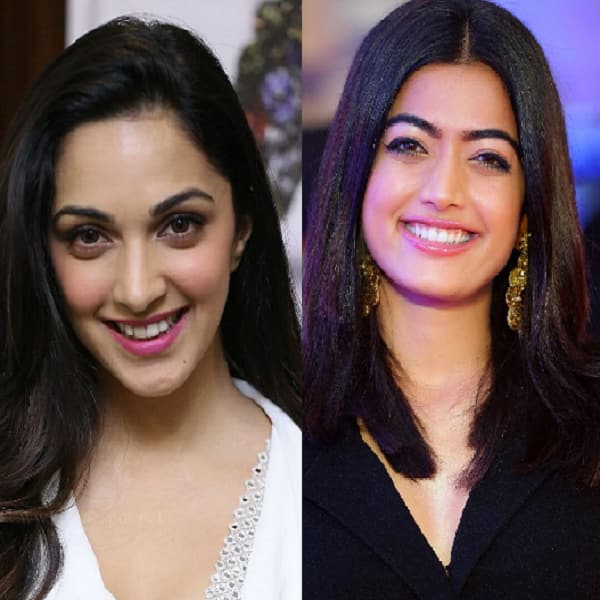 Rashmika Mandanna is considered a National crush. She has become the most popular and liked celebrity across the globe. And now slowly is all set to make her mark in Bollywood as well. The actress will be launched in Bollywood along with Sidharth Malhotra in Mission Majnu that features Amitabh Bachchan as well. Also Read – Trending South News Today: Allu Arjun’s deadly Pushpa trailer, Samantha Ruth Prabhu’s shocking truth behind separating from Naga Chaitanya and more

The actress right now is gaining a lot of popularity due to an advertisement of The Macho Sports featuring Vicky Kaushal as well. The ad is gone viral and has reportedly become the highest views for an advertisement in this segment. Also Read – Pushpa trailer: Allu Arjun, Rashmika Mandanna, Fahadh Faasil’s DYNAMIC, DEADLY glimpse of their jungle story is well worth the wait

But did you the makers had earlier approached Kiara Advani for the same. However due to ate issues Kiara had to say NO and this straight went to Rashmika. Also Read – Pushpa: Trailer of Allu Arjun, Rashmika Mandanna, Samantha Ruth Prabhu starrer delayed due to THIS reason – deets inside

As quoted by Bollywood Hungama, ” The brand had initially approached Kiara Advani. She was found apt as she has an enviable fan following. Also, after her breakthrough and naughty performance in the web film, Lust Stories (2020), she never ventured into a similar space in any of her films. The Macho Sporto ad gave her that opportunity. Hence, the brand and she began negotiations.”

The source further adds, ” However, a few days before the shoot, she backed off as she ended up signing multiple films. As a result, she had to bow out of the Macho Sporto ad campaign due to non-availability of dates. The brand then approached Rashmika Mandanna and she came on board. And the rest is history as the ads have turned out to be a huge success giving a fillip to Rashmika’s career.”

It is also reported that the makers had approached Sara Ali Khan and Ananya Panday too for the same adverstiment as the too have that appeal which was required in it. But both the actress denied due to other professional commitment.

Clearly this became the win win situation for Rashmika as the viewers are totally transfixed by her presence in the ad.