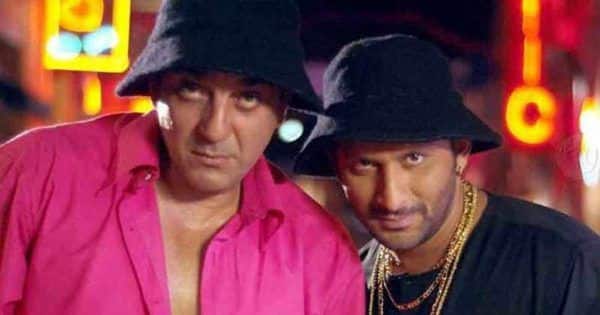 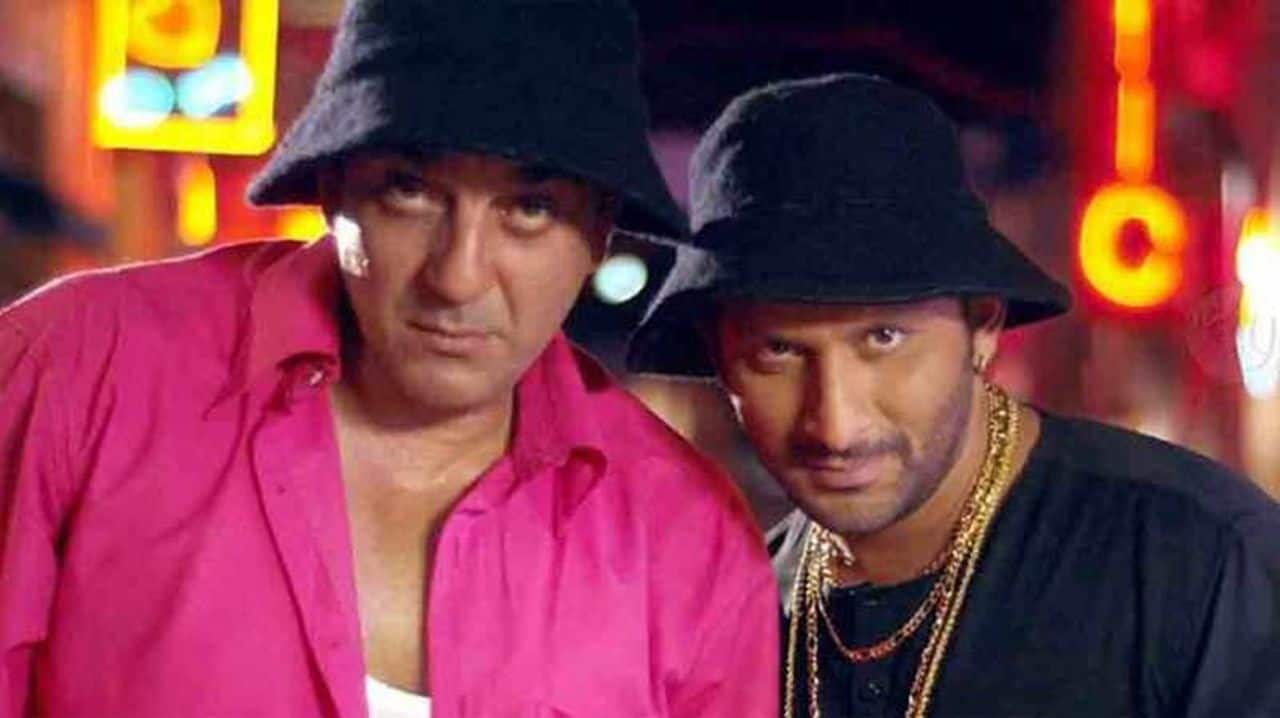 There have been a lot of anticipation around the making of Munna Bhai 3 after the massive success of its two parts Munna Bhai MBBS (2003) and Lage Raho Munna Bhai (2006). Both films were directed by Rajkumar Hirani, and starred Sanjay Dutt and Arshad Warsi as Munna Bhai and Circuit respectively. A few years, a couple of promos of Munna Bhai Chale America were also released online but the makers couldn’t materialise it into a full-fledged film. Now that the Munna Bhai franchise has clocked 19 years in Hindi cinema, Sanjay Dutt grabbed the opportunity to make an appeal to fans to press on Hirani to make Munna Bhai 3. Also Read – Year Ender 2021: Aarya 2, The Family Man 2, Aspirants and more – Top 10 web series from this year to watch now on OTT

Speaking to the fans at the Khasdar Sanskrutik Mahotsav at Ishwar Deshmukh College ground in Nagpur, Sanjay said that he is tired of requesting Hirani to make the third instalment in the Munna Bhai franchise. And since Hirani hails from Nagpur, he asked fans to pester the filmmaker to do the same. “I am tired of requesting Raju Hirani many times. Since he hails from Nagpur, I appeal to Nagpurians to press him for making ‘Munna Bhai 3’ franchise,” Sanjay said which evoked loud applause from the audience. Also Read – KGF 2, RRR, Beast, Brahmastra, Heropanti 2 and five more films ranked as the most anticipated Indian movies of 2022 – view pics

Last year, producer and filmmaker Vidhu Vinod Chopra had said that he will focus on a new Munna Bhai project because he wants to make a fun film. “I really want to make Munna Bhai. It (Shikara) was a very tiring film because it was very close to my heart. I want to make some fun films now. I have been wanting to do Munna Bhai from a long time. Now finally, we have something that I would want to do,” he had said. adding that “It (Munna Bhai 3) will be with Sanjay (Dutt) and yes, hopefully, all of them will be there.” Also Read – Rohit Shetty, Karan Johar and more: You’ll be stumped to know how much THESE 6 most EXPENSIVE directors of Bollywood charge

In fact, Rajkumar Hirani had also confirmed a new Munna Bhai film in 2018 saying that they wanted to do the third Munna Bhai film and even wrote a lot of it, but they were not able to match the script with the first two. He then added that he has found something, but they still have to write it with his co-author Abhijat Joshi.

On the work front, Sanjay has a long list of films waiting release such as Prithviraj, Shamshera and K.G.F: Chapter 2.