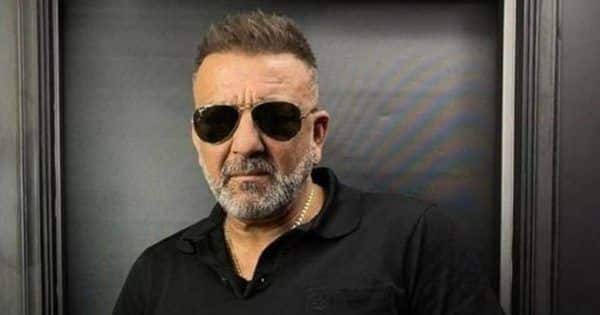 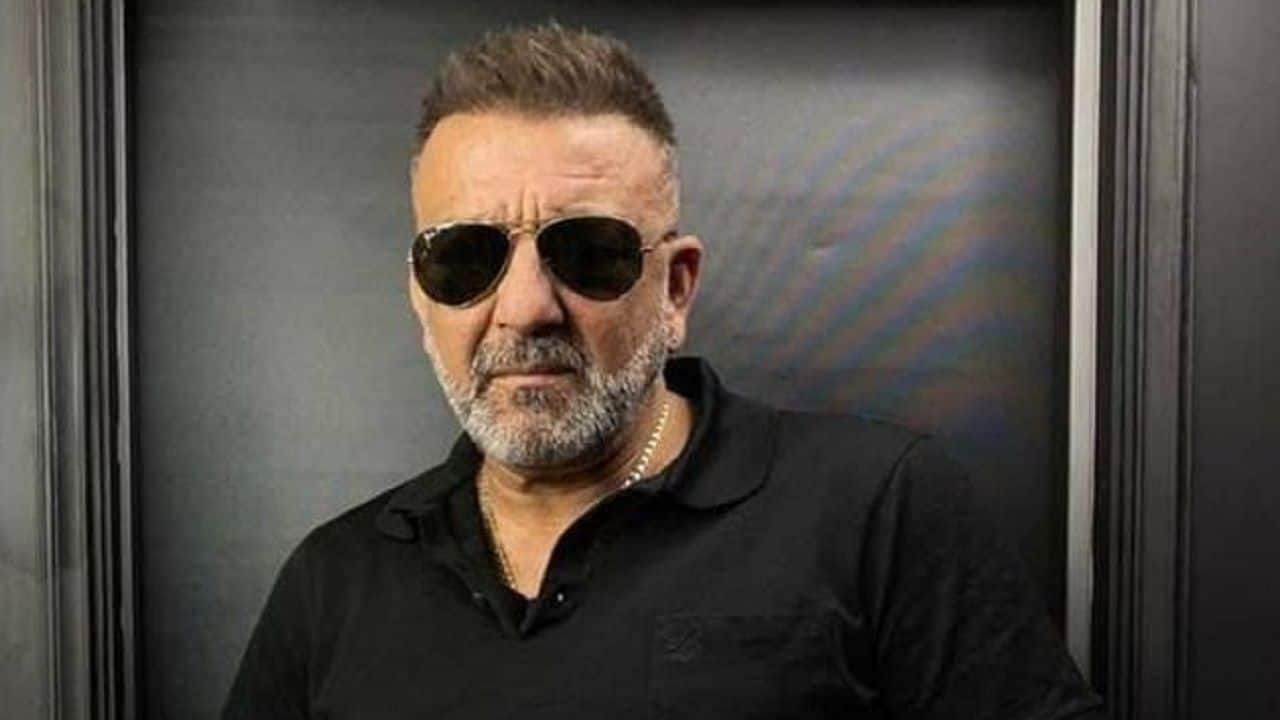 Sanjay Dutt has been in the industry for decades now, time and again the actor has given the performance which has touched the hearts of the audience. The actor is expected to bring the same magic with his upcoming projects. While the fans have been eagerly waiting to see Dutt on the big screen the Covid19 virus has again played a spoilt sport with the theatres being shut and bringing a pause on film releases. Also Read – BTS: Namjin and Taekook step in Akshay Kumar-Kareena Kapoor and Diljit-Kiara’s roles in this fan made Good Newwz video

Talking about his upcoming projects Sanju Baba shares with a leading daily, “2022 initially had three releases for me and I was extremely excited and looking forward to it. However, with the current situation of a surge in cases, everything is up in the air and uncertain. While all three of my projects Shamshera, KGF2 and Prithiviraj are Magnum opuses and are made for big-screen experience but this can only be enjoyed when the covid 19 situation for the country is under control. Right now, I only hope that things get better for us, and for that people have to continue to take precautions and mask up.” Also Read – Akshay Kumar’s film slate 2022: To shoot Bade Miyan Chote Miyan, Selfiee, The End and 3 more projects

The superstar will be seen in three different avatars in K.G.F: Chapter 2, where he plays an antagonist role of Adheera and the first glimpse which the producers had revealed made it obvious how powerful it’s going to be. Then there is Prithiviraj with Akshay Kumar and one of the most anticipated movies ‘Shamshera’ where the real Sanju baba and reel aka Ranbir Kapoor will come together. There is Toolsidas Junior also which is on the table. Also Read – Did you know before Selfiee, Akshay Kumar and Emraan Hashmi were a part of a franchise?

While these films are already shot and made, the producers are waiting for an apt time to release them, Dutt has also heard some incredible scripts and we would soon hear about what he is going to work on next.