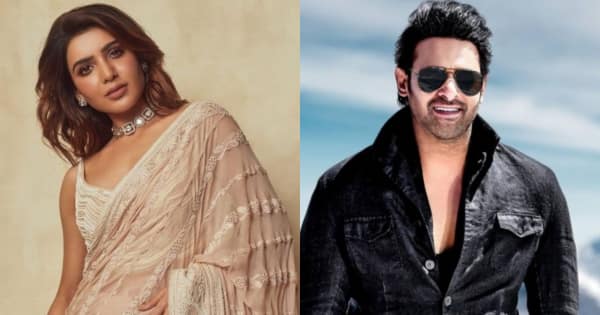 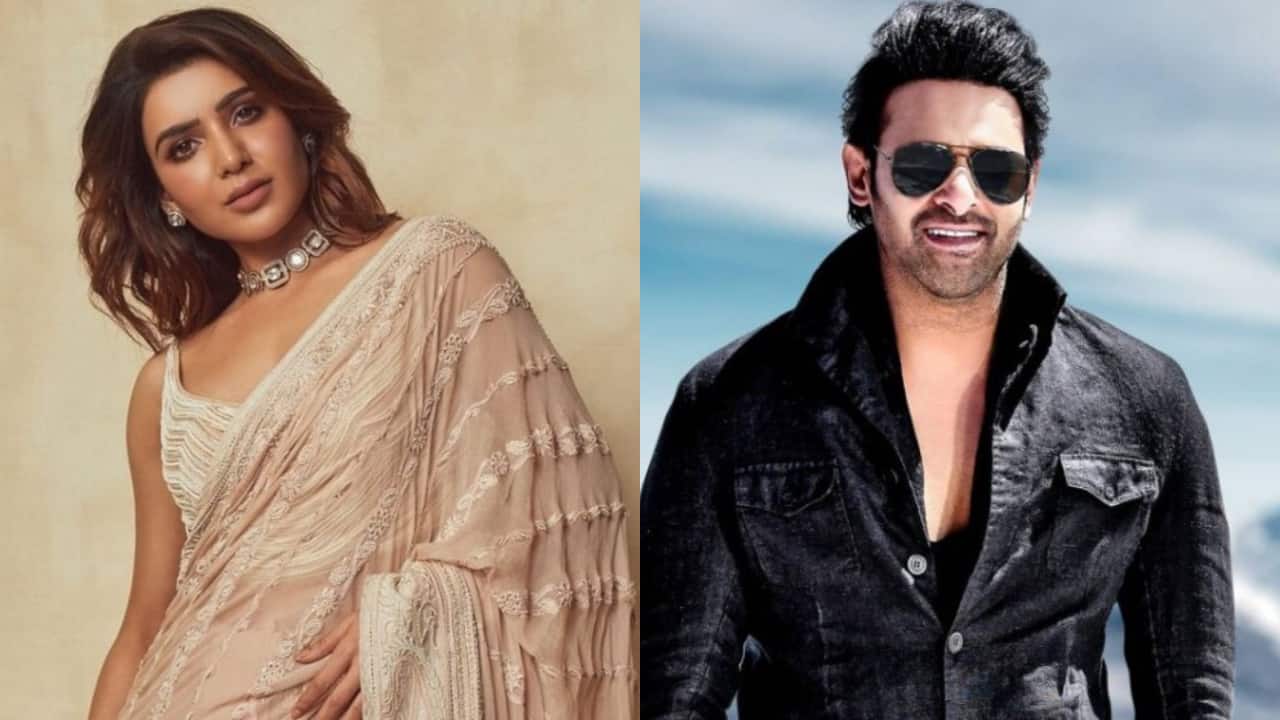 It’s time to give a wrap on the TOP South Newsmakers of the day. Samantha Ruth Prabhu has grabbed headlines for her reaction on Ram Charan’s words of encouragement. Samantha also made news for her monokini pictures. Adipurush helmer Om Raut revealed that Prabhas was the first and the only choice for the film. RRR star Jr NTR reacted to the news of his Jai Lava Kusa stars Hamsa Nandini’s announcement of breast cancer. So, as y’all see, a lot happened in the South industry in the last couple of hours. Let’s have a dekko at the TOP SOUTH Newsmakers of the day here: Also Read – Samantha Ruth Prabhu raises temperatures as she chills in a Boho monokini in Goa – view pic

Ram Charan is busy promoting his upcoming film RRR alongside S.S. Rajamouli, Alia Bhatt and Jr NTR. The actor was recently asked to say something for his costars. And one such name he was asked to comment on was Samantha Ruth Prabhu. The Acharya actor said, “come back bigger, stronger.” Now, it may seem that he is encouraging her post her split from Naga Chaitanya a couple of weeks ago. Also Read – The Kapil Sharma Show: Krushna Abhishek asks Alia Bhatt about her wedding with Ranbir Kapoor; leaves actress blushing

Sam and Chay avoid each other

Recently, Samantha Ruth Prabhu and Naga Chaitanya grabbed headlines for shooting at the same location and at the same time. However, the two former lovebirds managed to avoid bumping into each other throughout the shoot. While Sam was shooting for Yashodha, the Laal Singh Chaddha actor was shooting for Bangarraju.

Read deets about the story here: Here’s how Samantha Ruth Prabhu and Naga Chaitanya avoided each other as they shot at the same studio

A couple of days ago, South actress Hamsa Nandini revealed that she is suffering from grade 3 Breast Cancer. Hamsa worked with the RRR actor in Jai Lava Kusa. Taarak reacted to her announcement. While interacting with Theviraltime.com, Jr NTR said, “I just heard about her (battle with breast cancer). I’m truly, very, very… (sorry) May God bless her with all the energy, may God bless her with all the power she needs to overcome this phase in her life, I’m sure she’ll come out of it like a fighter.”

Allu Arjun, Rashamika Mandanna starrer Pushpa is getting rave reviews from the critics and masses alike. The box office collections of Hindi has surprised everyone as it has surpassed Ranveer Singh’s 83 which was recently released.

Samantha raises the temperature in a monokini

Samantha Ruth Prabhu is vacationing with her galpals in Goa. And the Shaakuntalam actress recently shared a picture in a monokini on her gram that instantly went viral. The actress looks radiant and happy.

Check it out here: Samantha Ruth Prabhu raises temperatures as she chills in a Boho monokini in Goa – view pic

Prabhas is the ONLY Adipurush

Om Raut, director of Adipurush recently revealed that Prabhas was the only person in his mind when he thought of making Adipurush. He said, “I would not have made Adipurush if Prabhas had not agreed to be a part of it. He is the first & only person who came to my mind when I thought about adapting Ramayana on the big screen. Because he has a PURE heart,” reports Tollywood.net.