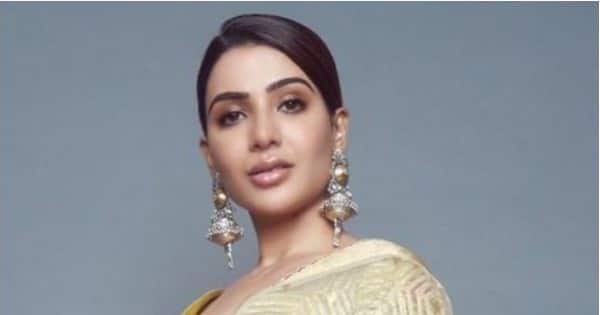 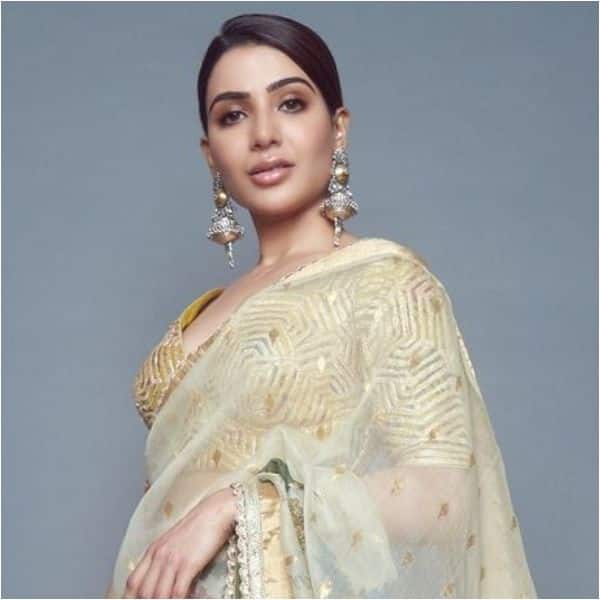 Samantha Ruth Prabhu has been in the news since she made a powerful OTT debut with the series The Family Man 2. The actress has been a queen in the South industry for 12 years now. She has upped her game with every film of hers, and now it looks like she is all set to rule Bollywood. Samantha was recently spotted in Mumbai and her fans couldn’t resist but speculate that the actress is in talks for her Bollywood debut. One fan commented, “Sam is the sweetest & most humble.” Another user asked if the Bollywood project is on cards, “Bollywood project on the way??” In the video, Sam was asked by the paparazzi if she understands Hindi, to which she replied, “Thodha Thodha”. Also Read – Samantha Ruth Prabhu’s THIS gesture has left fans impressed – watch video

Samantha, just a few weeks ago, completed twelve years in the industry. Her fans had shared a beautiful collage of her films on the actress’ special day. Sam had also posted on Instagram, “Woke up this morning to realize that I’ve completed 12 years in the Film Industry. It’s been 12 years of memories that revolve around Lights, Camera, action and incomparable moments. I am filled with gratitude for having had this blessed journey and the best, most loyal fans in the world! Here’s hoping my love story with Cinema never ends and abounds from strength to strength.” Samantha has also reportedly hiked her fees after the big success of The Family Man 2 and she will now charge around 3-4 crore per film. Samantha is right now awaiting the release of Vignesh Shivan’s Kaathu Vaakula Rendu Kaadhal which also stars Vijay Sethupathi and Nayanthara. She will also feature in Gunasekhar’s Shaakuntalam. Also Read – From Shahid Kapoor to Naga Chaitanya: 7 handsome hunks who are proud owners of most expensive BMW bikes