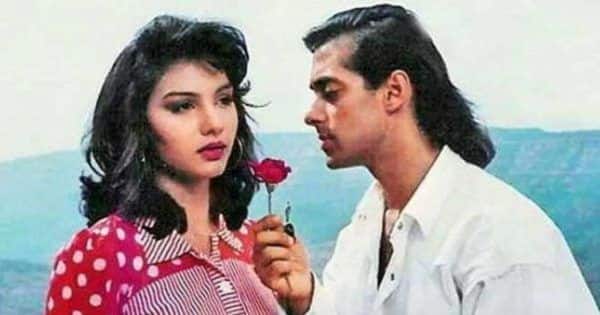 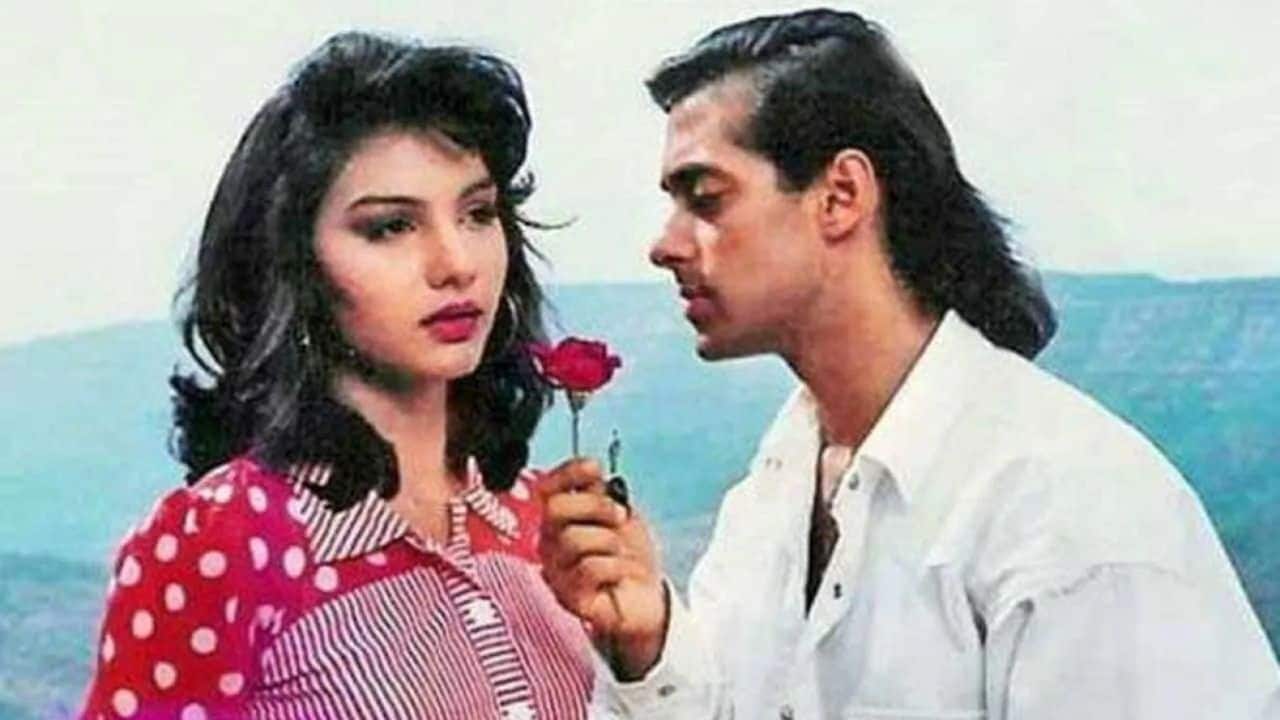 Former Bollywood actress and social activist Somy Ali had grabbed attention for being in a relationship with Salman Khan. The two were reportedly in a romantic relationship in 1991 and parted ways in 1999. In a recent interview, Somy revealed that she had come to India only to marry Salman since she had developed a huge crush on him after watching Maine Pyaar Kiya. She has now recalled how Salman had reacted when she had proposed marriage to him. Also Read – Trending Entertainment News today: Rakul Preet Singh breaks silence on her marriage with Jackky Bhagnani; Anusha Dandekar shares an update about Farhan Akhtar-Shibani Dandekar’s wedding

“We used to watch Hindi films. I saw Maine Pyaar Kiya, and I had developed a crush on Salman. I had a dream that night, and I decided to go to India. When I was 16, it was ridiculous for me to think that I could go to Mumbai and marry him. I dreamt of marriage and thought it was a prediction from God. I started looking for a suitcase. I told mom that I’m going to Mumbai to get married to Salman Khan!” Somy told The Free Press Journal. Also Read – Farhan Akhtar-Shibani Dandekar’s wedding: Salman Khan, Hrithik Roshan, and other celebs who might be on the guest list

She further shared, “We were heading to Nepal. I was sitting next to him. I just removed his photo showing it to him. I told him, ‘I have come all the way to marry you!’ He said, ‘I have a girlfriend.’ I said that doesn’t matter. I was a teenager. Our relationship started after a year when I turned 17. He did tell me first, ‘I love you.’ It didn’t take a lot of convincing.” Also Read – Salman Khan’s Tiger 3, Katrina Kaif’s Merry Christmas and more; here’s an update on shooting of Biggies amid the rise of Covid-19 cases

Earlier, Somy had revealed the real reason for her breakup with the Bharat actor. She had said Salman Khan cheated on her during their relationship which is when she decided to break up with him. Somy Ali also added that she had joined Bollywood to be close to Salman, however, when the Tiger Zinda Hai actor cheated on her, she left him and left the country as well. She said there was nothing for her left with Salman not in her life anymore.