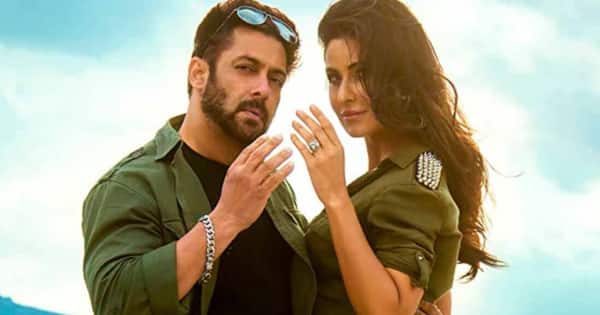 As per the latest development, the shooting of Salman Khan and Katrina Kaif’s Tiger 3 which was supposed to happen in Delhi has been postponed due to increase in Coronavirus cases. 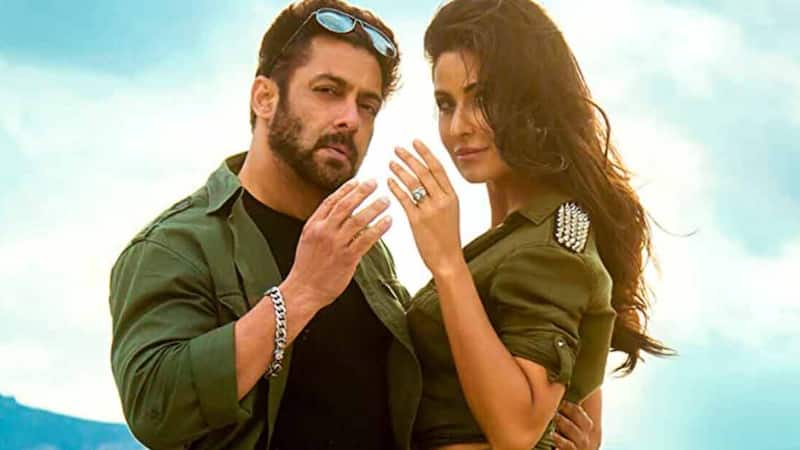 Salman Khan and Katrina Kaif, who have teamed up again for the much-awaited Tiger 3, were heading to New Delhi mid-January for a crucial shooting schedule that would have mostly seen the actors wrapping up the principal shooting of the highly-anticipated film! However, Yash Raj Films has postponed this shooting schedule given the omicron threat and the sharp rise in COVID-19 cases across India, including New Delhi. This is for the third time that the film has suffered a delay. Earlier, it was in March 2021 that the shooting of the film was reportedly cancelled in UAE because of the rise in Coronavirus cases. Heavy rains in Mumbai had also led to a small delay in the shoot of the film. The sets of the film were reportedly destroyed and that had led to huge loses and delay. Also Read – Is Salman Khan, Shah Rukh Khan and Aamir Khan’s era over? Kamaal R Khan takes a nasty dig on the ‘superstars’

A trade source informer reveals, “The time is not conducive to plan big outdoor schedules. Omicron threat is real and it is only wise that the makers are choosing to be cautious at this sensitive time. The intense 15-day schedule, which was expected to begin on January 12th, stands postponed as of now, given the surge of coronavirus cases across India, including New Delhi. This schedule will now be planned and executed at a later stage.” Also Read – Bigg Boss 15: Salman Khan’s show to get extended by 3 weeks; THIS eliminated contestant to re-enter? deets here

The Maneesh Sharma directorial is hugely hyped to become a film that will be a celebration of true blue Hindi cinema on the big screen and pull people back to the theaters.

“Tiger 3 team has visited several cities across the world as Tiger and Zoya are on their most deadly mission yet in the third installment of this action spectacle franchise. The entire team needs a special round of applause for leaving no stone unturned for brilliantly completing challenging shoot schedules during the pandemic because of the scale that director Maneesh Sharma and YRF wanted to achieve. So, if they have decided to postpone the Delhi schedule, it is definitely a very well thought-out decision from the production house,” the informer adds.