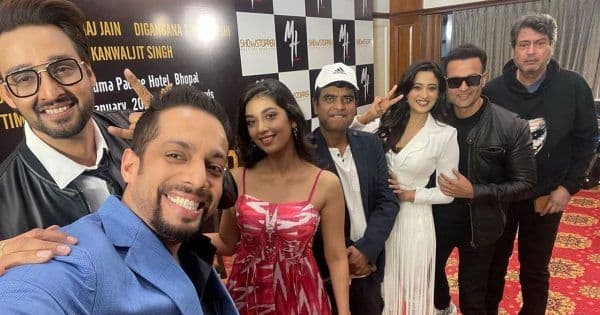 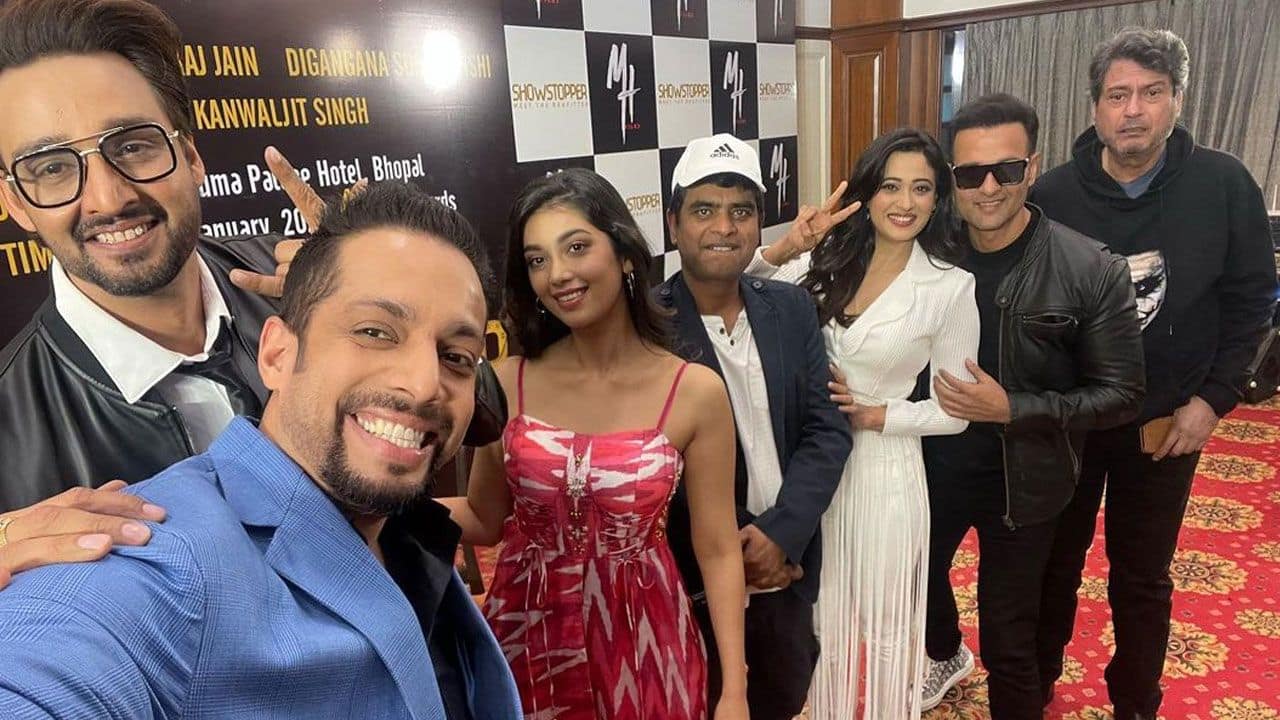 Shweta Tiwari is in hot water. The lady has been under fire for her bra comment at an event in Bhopal, Madhya Pradesh. The event was the press conference for a web series. In the clip that is going viral, we can hear Shweta Tiwari saying, Meri bra ki size bhagwan le rahe hai.” The matter has reached such a point that Madhya Pradesh’s Home Minister Narottam Mishra ordered a police probe. Makrand Deoskar, who is the police chief of Bhopal was told to submit a report on what happened. Now, Salil Acharya who was the emcee of the event has said that Shweta Tiwari’s words have been taken out of context and is being exaggerated. Also Read – From ‘God taking bra size’ to bikini shower: 5 times Shweta Tiwari was embroiled in controversies

It seems Sourabh Raaj Jain, who is known for playing Lord Krishna in a number of TV shows is a bra fitter in the web series. Well, a bra fitter is someone who works in a lingerie shop and sells stuff after taking accurate measurements of a customer. Salil Acharya asked Sourabh Raaj Jain on how it felt to play such a role after being famous after doing godly roles on TV. Salil Acharya told The Times Of India that Shweta Tiwari said in a funny way that we are now making God do this on screen. He said, “When she said God, she meant Sourabh because he is known for his mythological roles. Her statement has been taken out of context and I really would like to clear the air.” Also Read – Varun Dhawan starrer Bhediya, Kartik Aaryan starrer Bhool Bhulaiyaa 2 and more upcoming Bollywood horror movies to watch out for