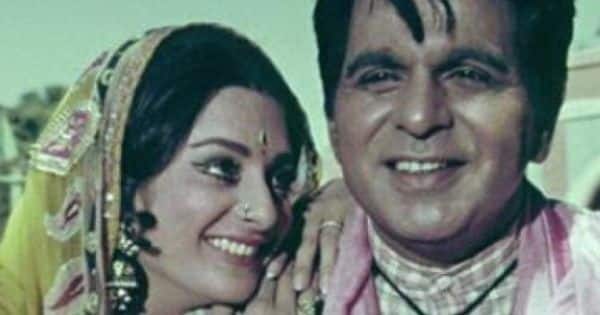 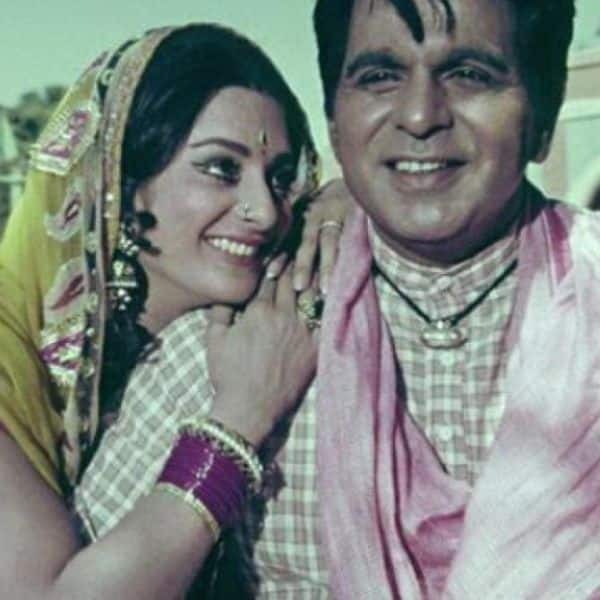 On Dilip Kumar’s 99th birth anniversary, his wife, Saira Banu poured her emotions out in a heartfelt letter on ETimes that read: “December 11, 1922. Peshawar, North West Frontier Province in pre-partition India. On the bitter cold night of December 11, while a raging fire fanned by the force of freezing winds was blazing in the Qissa Khwani bazaar in Peshawar, my Jaan, Yousuf Saheb, was born to Ayesha Begum, the beautiful wife of Mohammad Sarvar Khan, a leading fruit merchant of Peshawar, as their fourth child. This year on December 11, which is tomorrow, it will be his 99th birthday. Indeed, millions of fans and I (his Fan No. 1) are going to celebrate the day quietly by ourselves knowing fully well that he is with us in our lives forever. Also Read – Happy birthday, Dharmendra: 7 lesser known facts of the legendary superstar that will leave you STUNNED

“The fact is that Dilip Saheb was very happy and proud that he was born in an undivided India and he grew up in a large, happy family which was united by the bonds of respect for elders, cared for the younger members and women and had unflinching trust in one another. Saheb took pride also in the patriotism his father instilled in his sons and daughters and the freedom he and his eleven siblings were given to choose to mingle with people from all communities and social and economic backgrounds. Therefore, all through his illustrious life, Dilip Saheb was a class apart, completely at ease with people from all walks of life and all strata of society. Also Read – Late actor Sidharth Shukla becomes the Most Searched Male Celeb of 2021; Shah Rukh Khan’s son Aryan Khan among the Most Searched Personality – check full list

“In his own eyes he was a simple man with a family and a challenging job… nothing more… and certainly not a celluloid God as superstars are sometimes given to believe. Fortunately for me, my mother too brought me up with my feet on the ground despite her success as an actress and the affluence and glamour that accompanies stardom. After my marriage to Saheb, I had no difficulty in getting accustomed to a life wherein unannounced visitors and guests were received even at odd hours and made to feel comfortable and welcome and were treated to scrumptious meals in true Pathan style. Also Read – When Deepika Padukone got upset with Amitabh Bachchan to Salman Khan not being Bajrangi Bhaijaan’s first choice – Check Bollywood’s best kept secrets

“All the special occasions in our life saw the house filled with people and flowers, lit up neither by candlelight nor electric light but by the presence of Saheb in the drawing room, foyer and garden giving attention to each guest, irrespective of professional and social status. Saheb had more friends outside the film industry and our community which surprised many who came to the open house we had on occasions like birthday, anniversary, Eid, Diwali, Christmas etc. What I admired most was that he would take extra care in ensuring a comfort level that few stars of his stature are capable of extending to the simple folks who are in awe of them and their larger-than-life screen images.

“He went festival and birthday shopping with me without the slightest hesitation and enjoyed a stop at small bhel puri stalls and ice cream cafes much to the consternation of the owners and managers of the joints. ‘When a common man gives me a warm handshake and tells me how much he enjoyed viewing my films, it is the highest award for me,’ he has confessed in his autobiography and I know that humility and grace are what sets him apart from the other legends and mega stars. As I said on the occasion of our wedding anniversary two months ago, he is very much in our midst, gently holding my hand and expressing his feelings without words… by just the unmatched, inimitable eloquence of his eyes. Once again I know I’m not alone now and forever. Happy birthday, Jaan.”