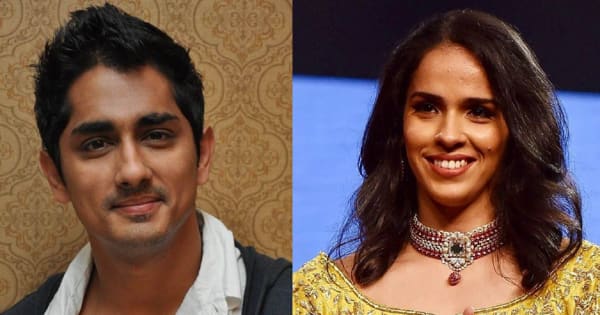 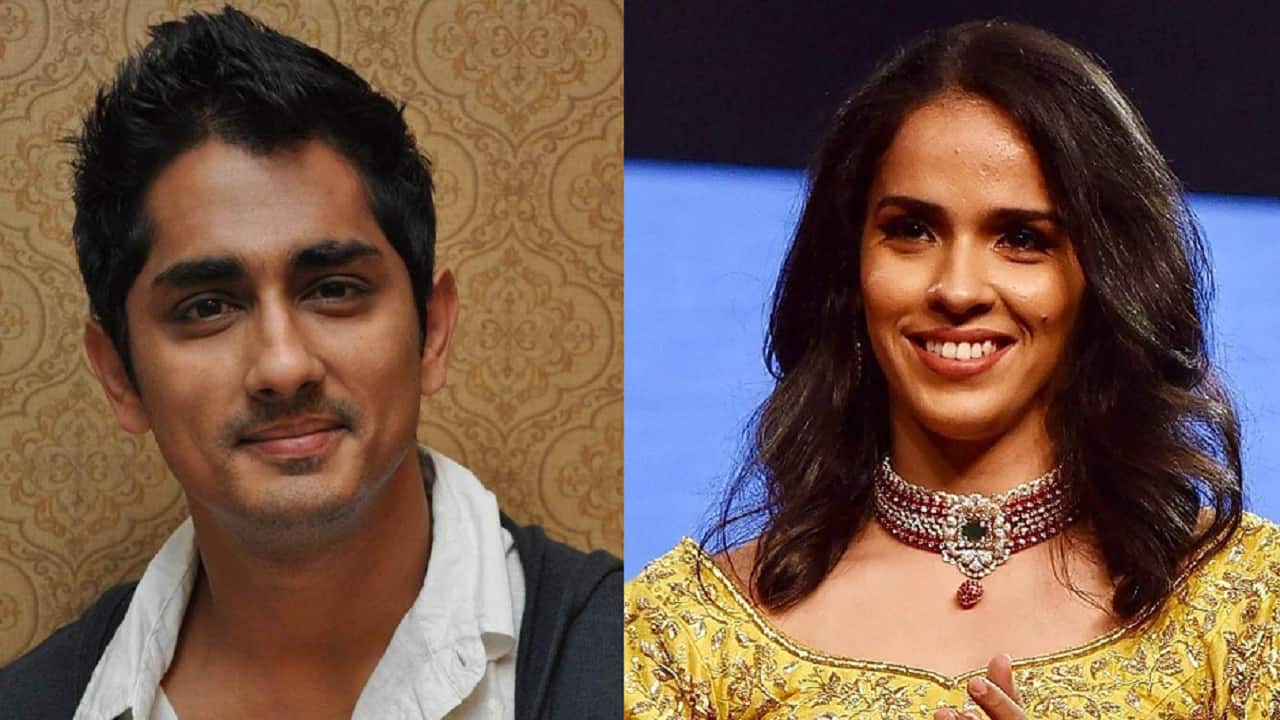 South star Siddharth has been receiving a lot of criticism for his choice of words on reacting to Saina Nehwal’s tweet over Prime Minister Narendra Modi’s security breach in Punjab. Saina took to her Twitter and write, ” “If the security of the PM of India is an issue then I’m not sure what is secure in the country. No nation can claim itself to be safe if the security of its own PM gets compromised. I condemn, in the strongest words possible, the cowardly attack on PM Modi by anarchists.” Reacting to her tweet, Siddharth commented on the same, ” Subtle cock champion of the world… Thank God we have protectors of India”. Also Read – Anushka Sharma, Priyanka Chopra, Siddharth and other celebs express grief over Full House actor Bob Saget’s demise

Subtle cock champion of the world… Thank God we have protectors of India. ??

Shame on you #Rihanna https://t.co/FpIJjl1Gxz

That’s the reference. Reading otherwise is unfair and leading!

Nothing disrespectful was intended, said or insinuated. Period. ??

Ever since then, Siddharth has been lashed out over his remark and many even wanted his Twitter account to be blocked. Later he even issued a clarification on the choice of his words stating, ” COCK & BULL” That’s the reference. Reading otherwise is unfair and leading! Nothing disrespectful was intended, said or insinuated. Period.”. He said that he didn’t say anything disrespectful. Seeing the contrives around, in a statement reported by PTI, Saina reacted to it and said, ” “Yeah, I’m not sure what he meant. I used to like him as an actor but this was not nice. He can express himself with better words but I guess it’s Twitter and you remain noticed with such words and comments”. Apart from being an ace badminton player, Saina is also a BJP member now. Also Read – 7 daily habits of Oo Antava star Samantha Ruth Prabhu that make her overcome every challenge

Siddharth was earlier slammed for taking a subtle dig at Samantha Ruth Prabhu divorce with Naga Chaitanya. Reportedly Samantha and Siddharth were in a relationship and thee reason behind their separation is known best to them. Also Read – Tamil actor Siddharth issues clarification over his ‘crass’ tweet against Saina Nehwal; says ‘Nothing disrespectful was intended’