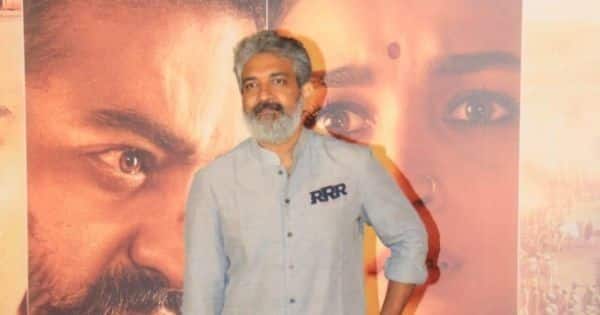 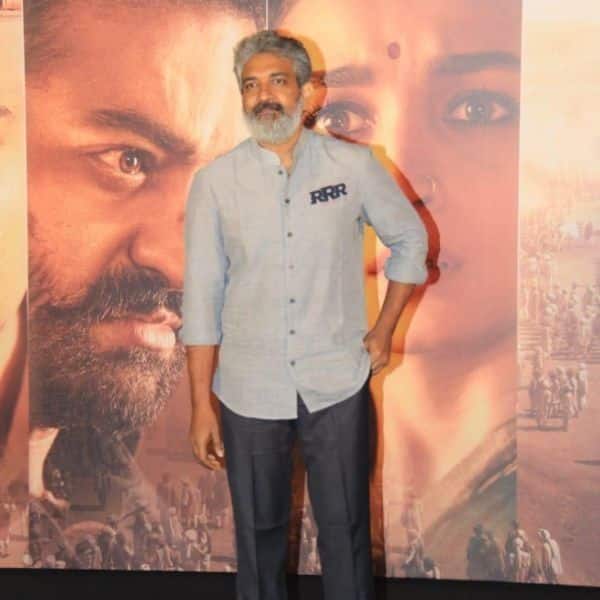 The RRR trailer launch went off with spectacular pomp and vigour today at PVR ICON, Oberoi Mall, in Goregaon (W), Mumbai. The stars from across film industries assembled on a single stage, in a single frame, including Director S.S. Rajamouli, lead actor Jr. NTR, Ajay Devgn and Alia Bhatt, who were accompanied by producer D.V.V. Danayya of DVV Entertainment and producer Dr. Jayantilal Gada of Pen Studios. Among many interesting things revealed about RRR and otherwise, the major topic that the entire contingent of both media and fans present were keen to pick SS Rajamouli’s brains about how he managed to separate the creator in him from the filmmaker who’s expected to deliver another Baahubali-level, all-time blockbuster. Also Read – Parth Samthaan REACTS on rumours of cold vibes with Erica Fernandes

Addressing the matter both from a creative and commercial standpoint, the avant-garde Director said, “If you look deeply, the audience is not waiting for another Baahubali, they are waiting for the same kind of experience that they got in Bahubali. I know the pressure is immense. The moment the audience comes into the theater, they will see what the film has to offer, and not the expectations due to Baahubali. I’m sure, they will be invested in the story. If you believe on your core story-telling, you don’t need to worry about the language. Language is just a medium of communication, words are small bridges, it’s just the visuals that tell you the story.” Also Read – RRR trailer launch: After Prabhas in Baahubali, Jr. NTR reveals how many movies he LET GO to complete the S.S. Rajamouli epic

Elaborating his points about language and story, the celebrated filmmaker added, “I have this character played by Ajay Sir (Ajay Devgn). I neither approached him because I have a long relationship with him, nor did I approach him to make it a North-South combination. I approached him because he suited the character the most. I called him, gave him a 15-minute narration, and things fell into place. Of course, commercials are important, but it depends mostly on the story. I have to admit that I couldn’t ignore the box-office expectations after Baahubali as people expect that ssort of performance again, but I couldn’t only think about it. I had to focus on a story that people could relate to. If that works, everything else falls into place.” Also Read – RRR trailer launch: Jr. NTR REFUSES to be compared to Ajay Devgn – here’s the SHOCKING reason