Bollywood | Revealed! “I was forced to do Bigg Boss Season 10; Rahul Dev reveals his reason for participating in the show #Showbiz
Showbiz India

Bollywood | Revealed! “I was forced to do Bigg Boss Season 10; Rahul Dev reveals his reason for participating in the show #Showbiz 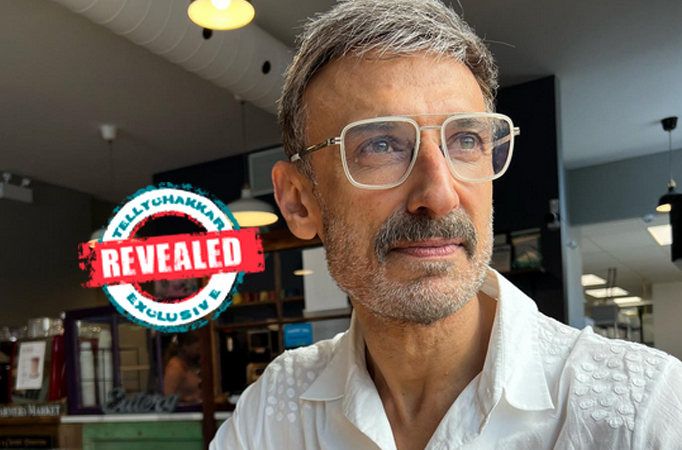 MUMBAI: Bollywood actor Rahul Dev recently opened up about going through ups and downs in his career. He said that despite working in films for so many years, he had to participate in the reality show Bigg Boss 10 because of lack of work opportunities. He added that he was away from showbiz for four-and-a-half years, which is a ‘long time’.

The actor’s wife Rina Dev died in 2009 after a battle with cancer. Rahul had taken a break from films to raise their son.

“After my son went to England to study, I decided now I can go back to Mumbai and work on (my) acting career. Despite having done so much work, I had to do Bigg Boss. I was a participant in Bigg Boss 10 because there was just no work for me. I won’t blame anyone for it, because in our line, markets change pretty fast. And four-and-a-half years is a long time,” Rahul was quoted saying.

Rahul has worked in films like Champion, Omkara, Arsangam, Torbaaz, and Raat Baaki Hai, among others. He was also seen on the TV show Devon Ke Dev…Mahadev. Rahul will now feature in the Kannada film Kabzaa alongside Kiccha Sudeep.