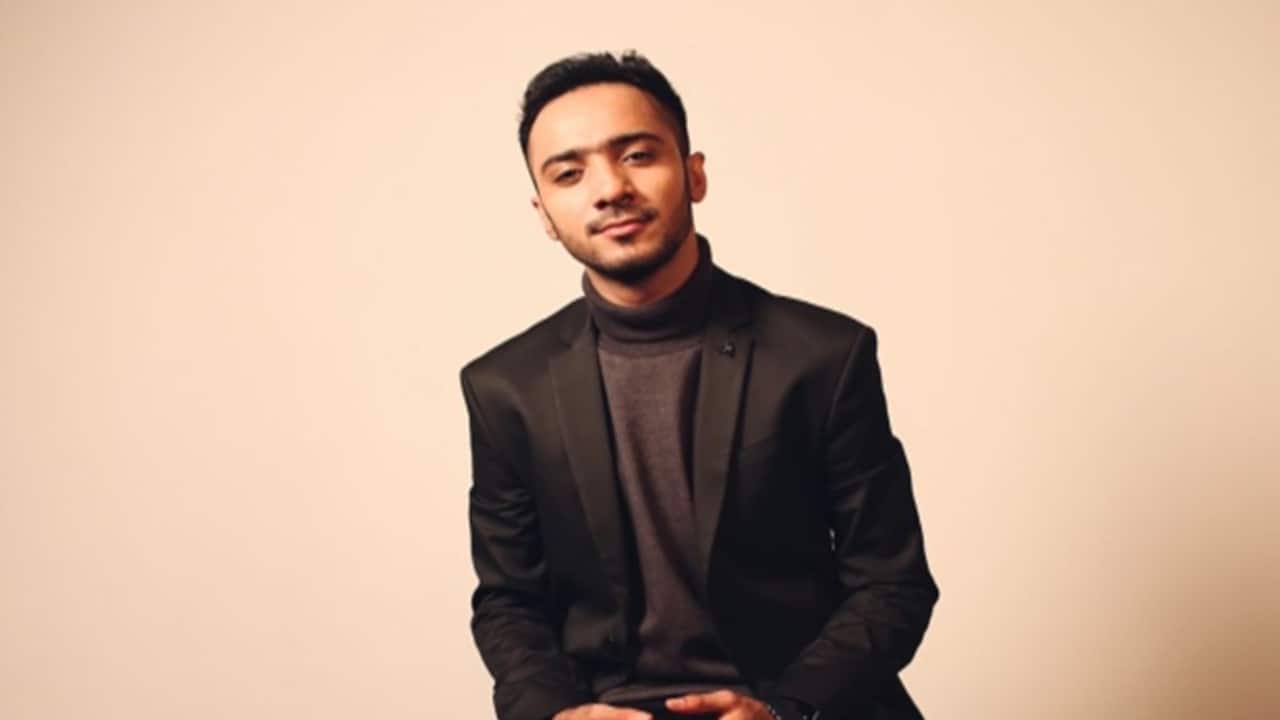 Versatility comes with great proficiency and experience and therefore, not everyone can be flexible at shifting between different elements. Nevertheless, an individual who does this flawlessly is Omen. Well-known for his breathtaking DJing, he is solely responsible for creating huge buzz while performing. Also Read – From promoting Palak Tiwari’s Bijlee Bijlee to shifting to Mumbai – Raja Chaudhary goes the extra mile for daughter

Omen aka Prateek Goel was already drawn to the spheres of music. Shortly, he started to discover the new realms of this world and rapidly boosted his mastery of music. Omen is not only a stunning DJ but also a remarkable music producer. There have been several times when he has left the crowd in complete marvel with his outstanding DJing. Also Read – Shweta Tiwari and daughter Palak Tiwari shake up a storm on Harrdy Sandhu’s hit Bijlee – watch

Omen is exceptionally central and cherished for his proficiency in shifting between the two poles of genres of music. May it be trance or pop, desi Bollywood, or romantic mashups, Omen merges them all very skillfully. By doing this, he holds up the vibes for hours. Also Read – Nora Fatehi, Kiara Advani, Ranveer Singh perform at a wedding in Delhi and viral videos are winning over the Internet

Not only does he creates excitement through his musical shifts but also pacifies the demand for different individuals with a distinct taste in music. Omen is genuinely a Pollyanna. Besides his great DJing skills, the young artist is also favourite for his ebullient self. His enthralling zest motivates the crowd to wield a parallel amount of vibrancy.

Omen’s exuberant persona and his professional versatility make him simply unprecedented. The same plethora of zeal and flexibility was shown by Omen on the biggest platform of Asia i.e. Sunburn and Supersonic along with the two chartbuster artists: Evc and BollyBoom.