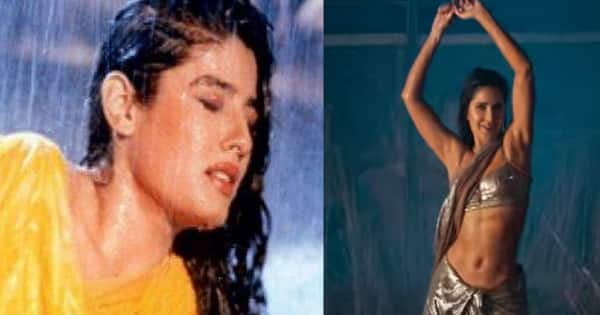 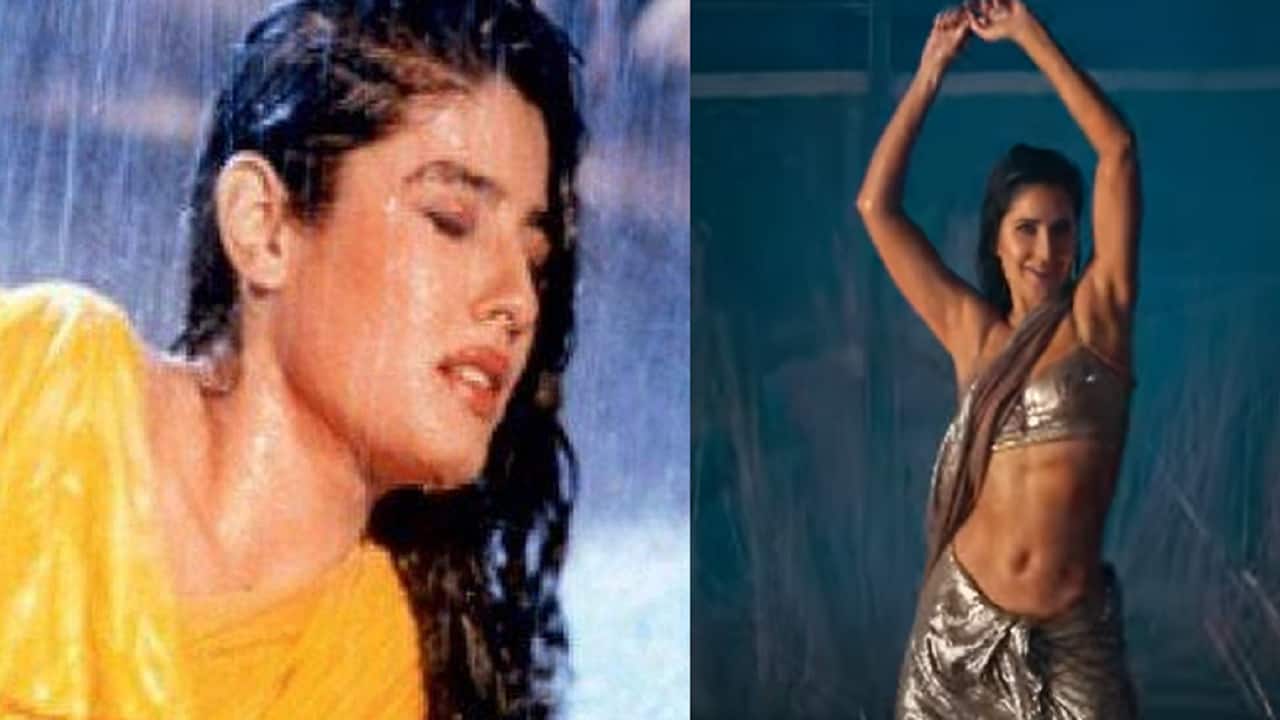 Not everyone was happy when Rohit Shetty a remake of Raveena Tandon’s iconic song ‘ Tip Tip Barsa’ song. When Akshay Kumar shared this news n his Twitter account stating that it’s his song without tagging Raveena in it, he was brutally trolled for it and everyone reminded him that the song belongs to only Raveena and no one else. After the remake of the song starring Katrin Kaif was out, fans were thrilled as the actress did complete justice with the remix and the credit goes to the choreographer behind it- Farah Khan. But did you Farah Khan was warned by OG queen of the song Raveena to not spoil it. Also Read – Akshay Kumar shares adorable video feeding cows with daughter Nitara from Ranthambore National Park and it has a Sooryavanshi connect

In the latest appearance on The Kapil Sharma Show, Farah Khan revealed that ever since Raveena came to know that she is choreographing the song, she got calls from her saying that she shouldn’t mess up the song, ” Yeh mereko phone kar kar ke bolti thi, ‘Tu maa ki a***h mat karna iss gaane ki’ (She would keep calling and telling me not to mess it up)”.Later she even added that how after the remix came out, it was Raveena who told her that she did a superb job, “Faru, you have done a superb job and Katrina is looking superb.” Also Read – REVEALED! Yash, Sanjay Dutt, Raveena Tandon and others: Here’s how much KGF 2 cast charged for the film

Raveena who was present on the show along with Farah was asked by Kapil Sharma if the praise was genuine to which she said, ” “Lekin mujhe itna bharosa tha ki agar koi aur karta na gaana, I think waakeyi mein uska dahi batata ho gaya hota. But Farah ke haath mein tha toh I knew that woh respect aur grace toh zaroor rahega (I was sure that if someone else was doing the song, they would surely mess it up, but I was confident that Farah would keep the respect and grace intact).” Also Read – Mother India, Sholay, K3G, Sooryavanshi and 60 more big hit Bollywood multi-starrers featuring 3 or more big stars – view pics

Bollywood Allu Arjun starrer Ala Vaikunthapurramuloo to release in Hindi; will this be a hurdle for Kartik Aaryan starrer Shehzada? Theviraltime
Bollywood Couple reveal how they’d react if they weren’t married and met at a party now Theviraltime
Advertisement