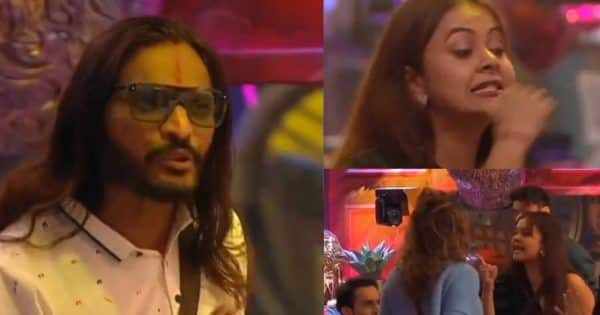 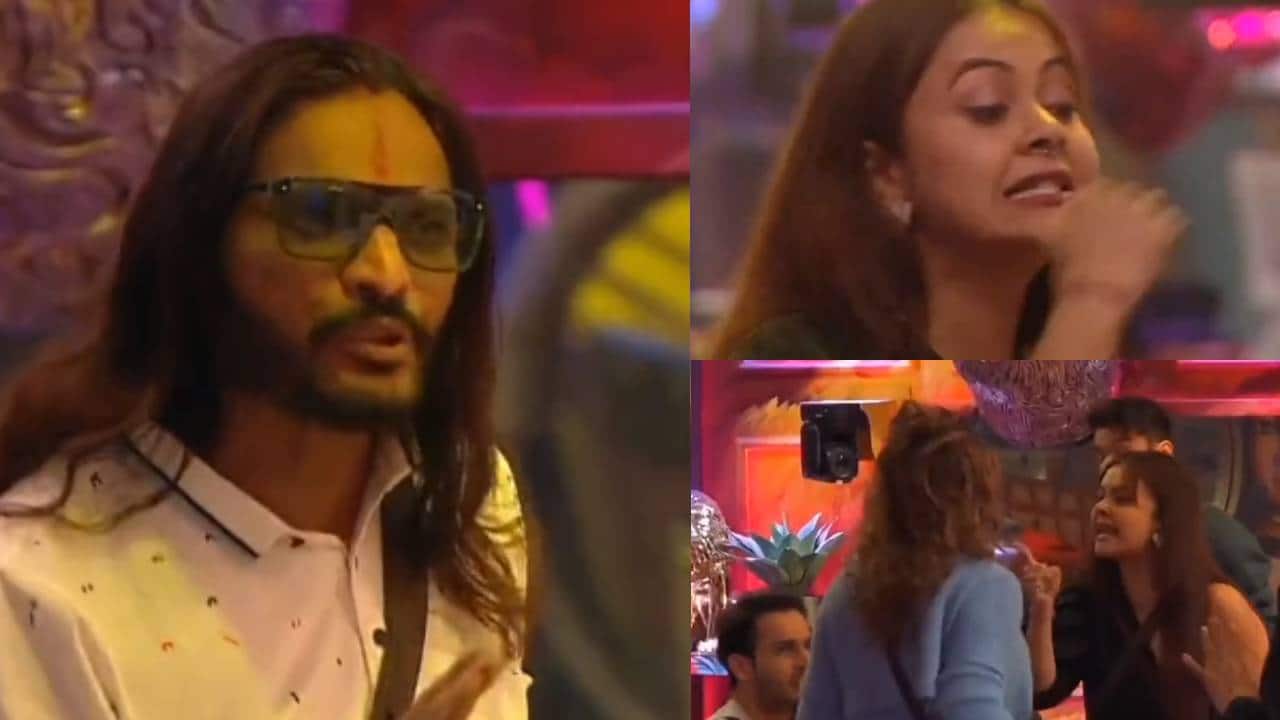 Dekhiye #BiggBoss15 tonight at 10:30 PM only on #Colors.
Catch it before TV on @VootSelect. #BB15 #BiggBoss pic.twitter.com/Hb5e7fbXyP

Today, a huge fight will break out between former besties Rashami Desai and Devoleena Bhattacharjee. Devo says she would have slapped Abhijeet Bichukale outside if she met him. Rashami Desai intervenes and things go worse. Take a look at the video… Also Read – Donal Bisht’s former beau Prateek Shah to get engaged on Christmas with Hruta Durgule?

Fans are also annoyed seeing how Rashami Desai has not come out in support of her former friend, Devoleena Bhattacharjee. In fact, she calls Devoleena an insecure woman. Later, both the women climb on the table top and fight it out. This is how fans reacted on the same… Also Read – Bigg Boss 15: ‘I love you,’ Did Rashami Desai confess her love for Umar Riaz? – deets inside

Loved #TejasswiPrakash & #RakhiSawant instant rection on #DevoleenaBhattacharjee confrontation with them abt the kiss. That’s how women react when they hear another woman’s discomfort stories. They should be shocked & appalled & clear the matter then n there. #BB15 #BiggBoss15

Kudos to teja and pratik for standing up for right ?#DevoleenaBhattacharjee https://t.co/iVORDzq2Nr

There are crime against woman in india and there are ppl who say
She wore this so aaisa hua , she was too friendly to aaisa hua

Really rashmi really? You had issue with aaisi ladki comment .. kudos to her and her so called fans ? what hypocrisy #DevoleenaBhattacharjee https://t.co/iVORDzq2Nr

We can see that matters have escalated and how. It looks unlikely that Devoleena Bhattacharjee and Rashami Desai will be friends after this!