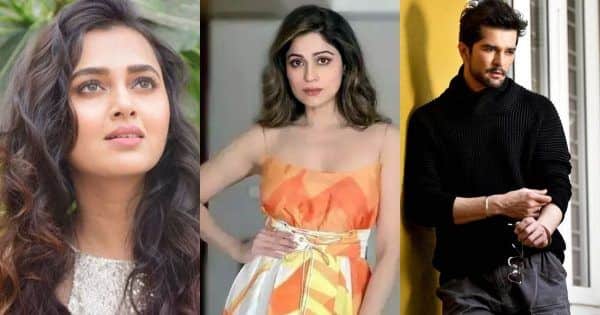 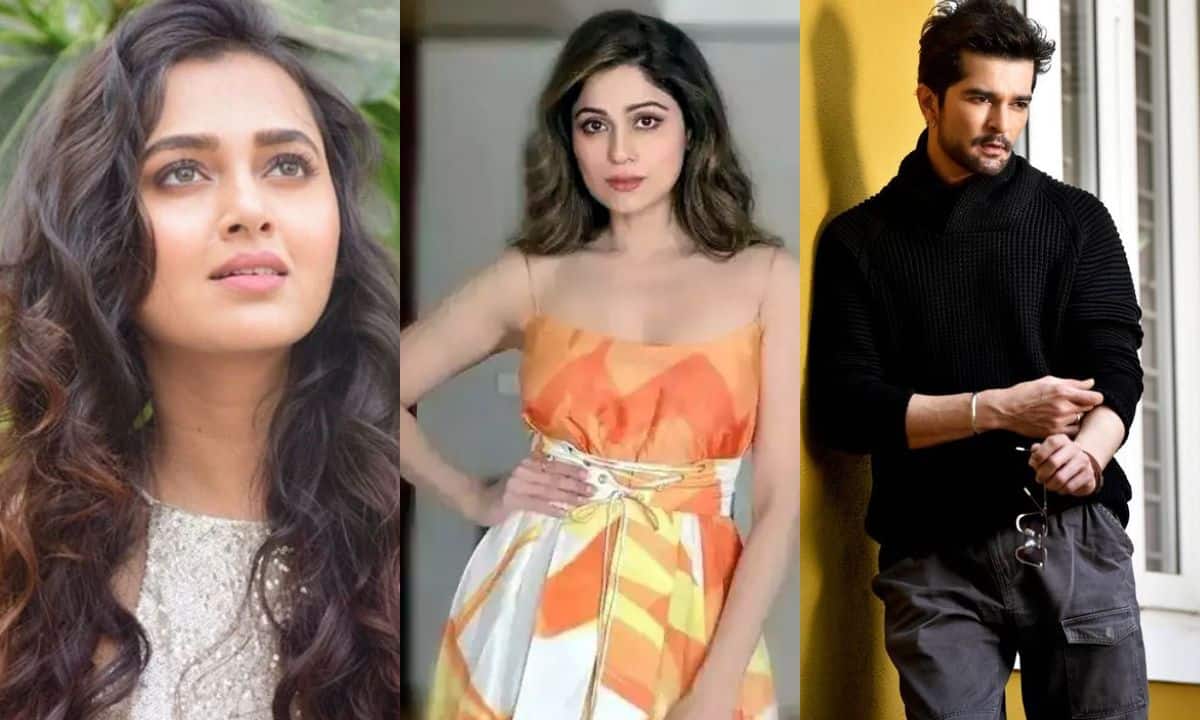 Now, Raqesh Bapat has come out in support of Shamita Shetty. He tweeted, “The bb house sends you in a tizzy! There are no triangles but circles of friendships. @itsmetejasswi…I taught u about the art of finding peace in chaos and how good wins over evil while making Ganpati not for this day!! Snap out & play. @ShamitaShetty…love u loads… can’t wait.” Also Read – Bigg Boss 15: Shamita Shetty, Tejasswi Prakash or Karan Kundrra; Krushna Abhishek reveals who according to him will be in Top 2

The bb house sends you in a tizzy! There are no triangles but circles of friendships. @itsmetejasswi I taught u about the art of finding peace in chaos & how good wins over evil while making Ganpati not for this day!! Snap out & play. @ShamitaShetty love u loads❤️ can’t wait.

Whenever rakhi says shamita kundrra shamita blushes, sir! How can you know the state of mind of a girlfriend when she sees all these nonsense infront of her eyes? Shamita brought up that she’s insecure in debate task! How can u defend that?

He even gave taja his OWN evil eye pendant which she uses daily to spew hatred and remove venom against his bae.

Let us see if Tejasswi Prakash and Shamita Shetty’s matter is raised by Salman Khan on Weekend Ka Vaar or not. The two tried to patch-up last Sunday but nothing seems to have worked.

Bollywood Jacqueline Fernandez suffers another blow; loses role in Nagarjuna’s The Ghost due to her connection with conman Sukesh Chandrashekhar? Theviraltime
Bollywood BTS: Feeling the winter chill? These SEXY fancams of SUGA aka Min Yoongi will set the temperature soaring Theviraltime
Advertisement