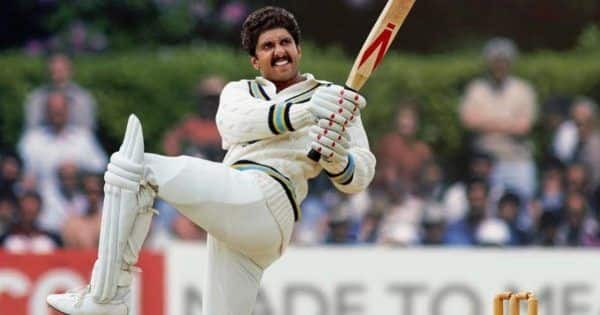 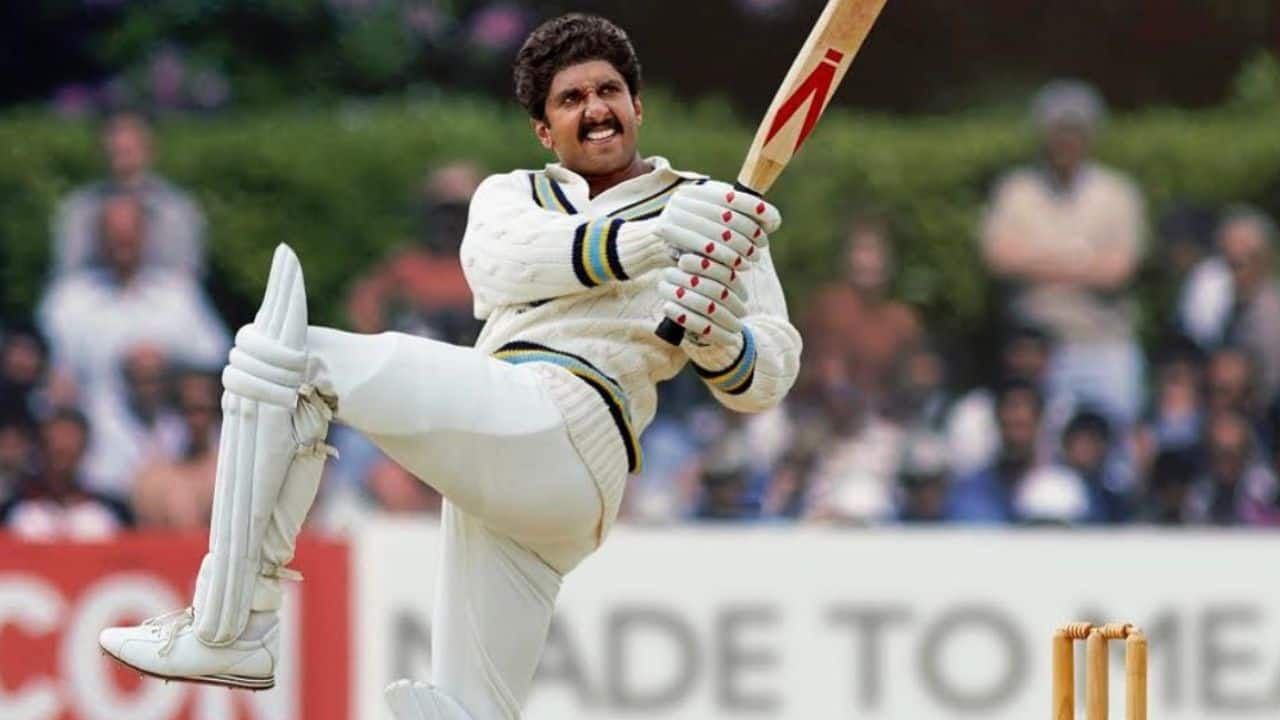 The verdict is out. Ranveer Singh’s 83 is not a blockbuster as it was expected to be. Kabir Khan’s movie is getting love on Twitter but the on-ground emotion is not what people hoped for. Everyone was expecting that it would he a historic re-telling of the ultimate tale of the triumph of the underdogs. While critics have praised the movie, the actual numbers are below par. As per a report in Bollywood Hungama, the team of producers is rather upset, and a blame game might start soon. An inside source told Bollywood Hungama’s Subhash K Jha that the movie felt like a documentary on the 1983 World Cup. It seems some people from the production pinpointed this when the film was being made. Also Read – SCARY! Deepika Padukone gets mobbed, bag gets pulled, barely manages to escape – watch video

Also, the makers exceeded their budget as they were too confident of its success. It seems they shot at the Lords stadium in London where the charges are really high. Sources said the makers could have shot at a big stadium in India itself. The source was quoted as saying, “But the naysayers were shut down by those from the film unit who were fully confident of getting the audience into theatres.” But the thing that has failed the movie is the release period. It has clashed with Allu Arjun’s Pushpa and Spider-Man No Way Home. Both these films are doing excellently at the pan-India box office. Also Read – Pushpa box office collection day 11: Allu Arjun achieves what most Bollywood biggies only dream of

It seems Ranveer Singh’s fees have not been paid fully. A large chunk is pending. The young superstar might have to forgo it so that the producers can minimize the losses. After Tubelight, 83 is another debacle for Kabir Khan. The movie had an ensemble cast of Deepika Padukone, Harrdy Sandhu, Ammy Virk, Adinath Kothare, Sahil Khatter, Chirag Patil, Pankaj Tripathi and so on. This is indeed a setback for Ranveer Singh! Also Read – Is Karan Johar talking about Kartik Aaryan? Filmmaker says he’s ‘fed up’ of newer actors demanding Rs 20- 30 crore, wants to show them their report card