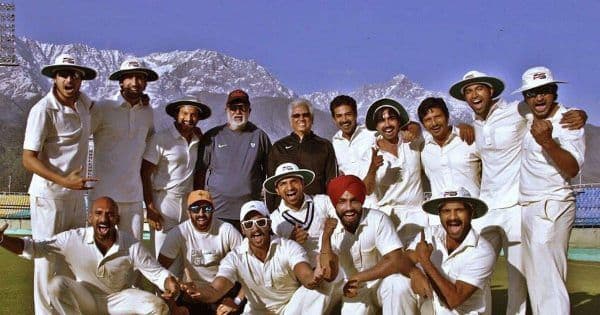 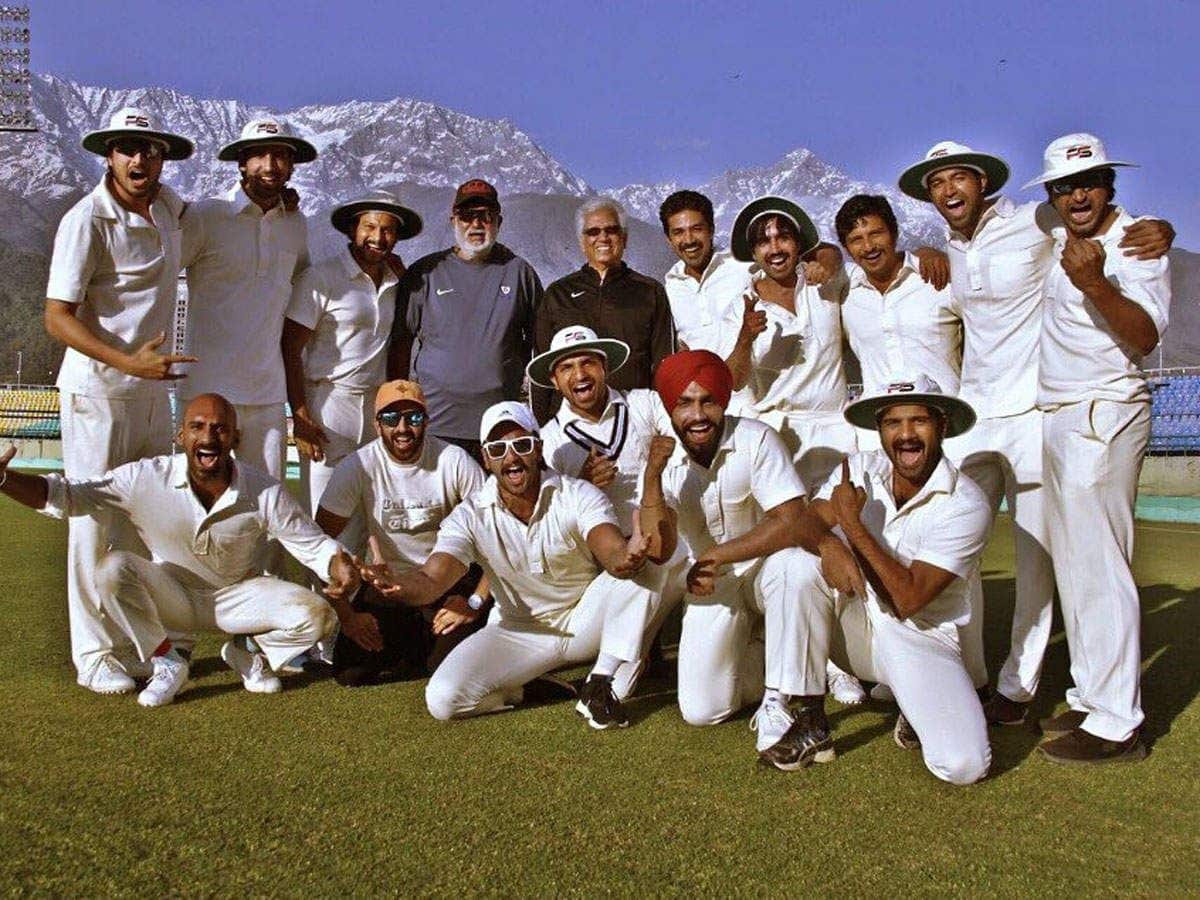 Ranveer Singh, Deepika Padukone and Director Kabir Khan’s 83 movie needed miraculous holds from Monday onward before it even began to harbour any thoughts of breaking even at the box office, leave alone turning a profit, as its budget, including production cost + P&A (print and advertisement) is reportedly quite huge. That was not to be though. 83 the movie may have received ubiquitously glowing reviews and has enjoyed excellent word of mouth ever since it hit cinema halls, but, unfortunately, that doesn’t seem to have translated into a positive response at the box office. Surprisingly, cinema halls being shut in Delhi haven’t worsened 83’s plight at the box office, but its collections are already so low for any sort of comeback. Also Read – Pushpa box office collection: Allu Arjun’s film SMASHES records of Yash’s KGF; amasses Rs 45. 5 crore in Hindi belt in 13 days

While the collections are nothing to hide one’s face about, not by a long stretch, the fact of the matter is that a lot more was expected given the hype and acclaim, not to mention the nostalgic subject and the populous sentiment it brings with it. An opening weekend collection of Rs. 47.10 crore nett is pretty decent, but not when 83 the film’s budget and the non-existent Christmas holiday push, coupled with the performance of other biggies post the COVID-19 pandemic biggies are considered. Similarly a haul of Rs. 7.50 crore nett on its first Monday, Rs. 6.75 crore nett on its first Tuesday and Rs. 6 crore net on its first Wednesday, normal drops from its opening weekend, would’ve been more than acceptable were the opening weekend collections up to the mark to begin with. Also Read – Jersey: Shahid Kapoor generously slashes his fee from Rs 31 crore to ensure a theatrical release

Check out the day-wise box office collection of 83 film below:

The problem with 83 is that it’s simply not bringing in the desired numbers in mass pockets (read tier 2 and 3 centres), where, surprisingly, the audience is still thronging single screens and low-end multiplexes for a dubbed Telugu movie like Pushpa while though its performing at respectable levels in metros, particularly in the high-end multiplexes, the business there is being divided by Spider-Man: No Way Home and Pushpa. All these factors taken together has prevented the Ranveer Singh starrer, featuring an extended cameo by wifey and producer Deepika Padukone, and directed by Kabir Khan, from neither receiving the much-needed boost a holiday like the Christmas weekend usually guarantees nor holding on at far better levels in its weekdays.