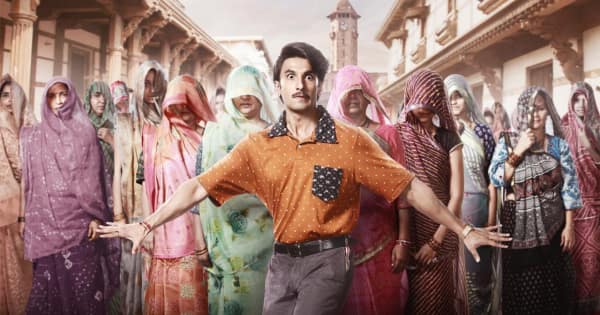 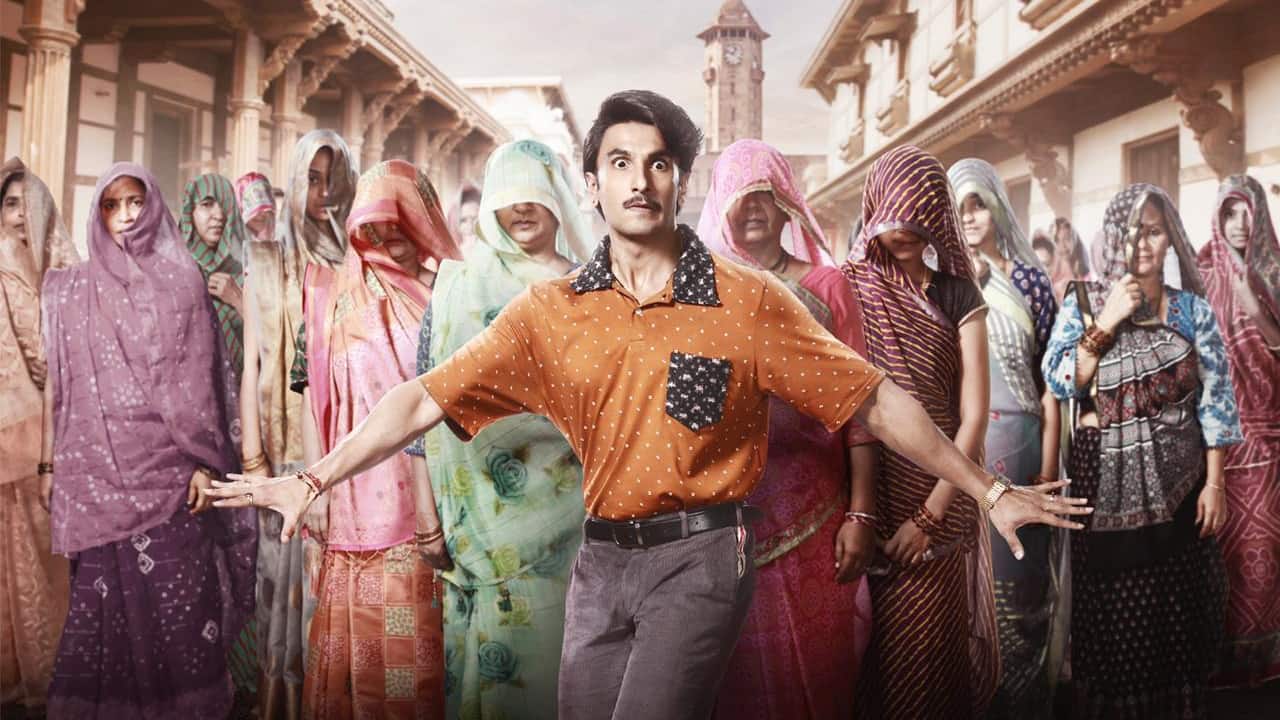 Ranveer Singh has his hands full. He has quite a few films in his kitty. He was Rocky Aur Rani Ki Prem Kahana, Cirkus, and Jayeshbhai Jordaar. In his recent interview, the actor spoke about Jayeshbhai Jordaar and called it to be a very special film. He mentioned that the film is of a genre that he always wanted to be a part of. Revealing exciting details, Ranveer Singh stated that the film will make audiences laught, cry and even give out a special media in an unique way. Also Read – Simmba 2: Ranveer Singh REVEALS the plan for Rohit Shetty’s next; says, ‘It was always intended to be a franchise’ [EXCLUSIVE VIDEO]

To Bollywood Hungama, the actor was quoted saying, “It’s a very special film, full of heart. It’s one of those films about social issues which are given a very light-hearted treatment. This is something I always wanted to do, this genre. It’s a very unique and original character.” Excitedly he further mentioned, “Vo films jo hoti hain na, jo thoda sa hasati hain, thoda sa rulati hain, thodi is comedy ke sath tragedy mixed hoti hai. Aur kahi na kahi ek halka sa social message bhi aa jata hai (It’s one of those films which will make you laugh, cry, and has a tragic comedy element to it. And there is a social message in between all this).” Also Read – Baiju Bawra: Ranveer Singh and Alia Bhatt to start shooting from this date

Jayeshbhai Jordaar is directed by Divyang Thakkar and produced by Aditya Chopra and Maneesh Sharma. The YRF film is all set to release in the month of February 2022. However, due to the spread of Coronavirus and 83’s unfortunate average performance on box office, we wonder if the makers will set to the set release date of the film. Also Read – Ranveer Singh wants to get lost in Deepika Padukone’s hair – netizens fail to see his romantic side; ask, ‘Why are you dandruff?’