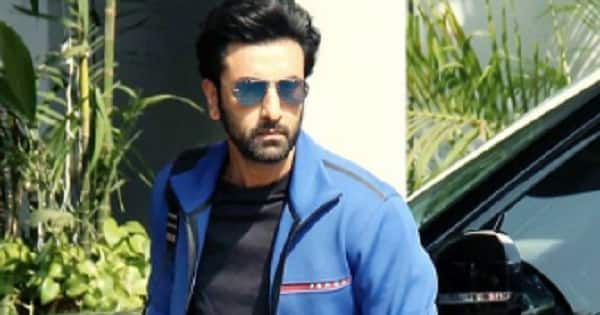 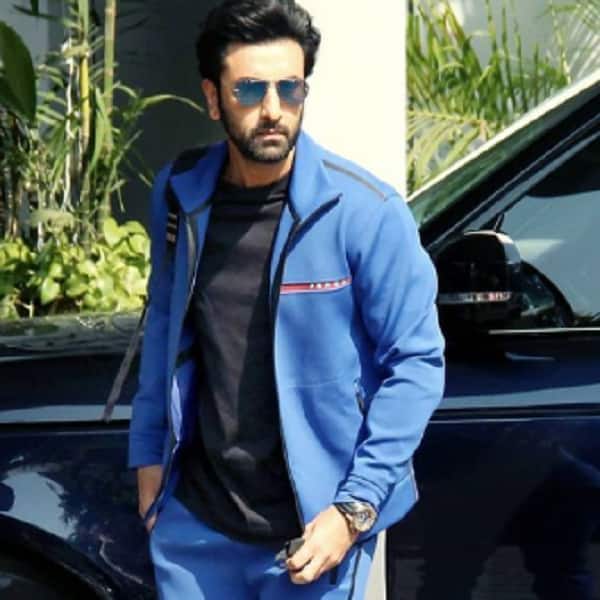 Ranbir Kapoor’s most awaited project Brahmastra seems to be affecting his other future projects. The actor has a few films in the line up however due to Brahmastra he has to delay all his commitments. A very well-placed source reveals. ” Ranbir Kapoor hasn’t been able to give his date to his forthcoming project ANIMAL- an ensemble cast. And due to his delay, the shooting of the film hasn’t been started yet. Other star casts of the film too are waiting for Ranbir’s dates so that they began the shooting. And once Ranbir gives his dates, the shooting will start that will mostly happen abroad. The makers are very keen to shoot abroad, however, they haven’t yet decided on the country. But the makers are keen for Budapest, however, that is not finalised yet”. The source further adds, ” ANIMAL will be one of the best films of Ranbir’s career as the actor will show his never seen before avatar and I am sure audiences will go gaga over his performance. ANIMAL also features Bobby Deol in a pivotal role and he will leave his audiences impressed this time again”. concludes the source. Also Read – Theviraltime Exclusives of the week: Pathan won’t release on Diwali, Kangana Ranaut’s Lock Upp in deep legal trouble and more

Apart from Bobby Deol, Parineeti Chopra plays the leading lady in the film and she too can’t contain her excitement to start the shooting for the film. Anil Kapoor too has a pivotal role in the film. The film is slated to release in 2023. The film is helmed by Kabir Singh director Sandeep Vanga and the announcement video of the film left the fans super excited for this dark thriller. The announcement video of the film featured Ranbir’s voice-over that suggests the film might revolve around the troubled relationship between a young man and his father. The interesting fact about the casting of the film is that the filmmaker had earlier offered the role to south star Mahesh Babu, however, he refused as he felt it was too dark for his audience. Indeed we can’t wait t see Ranbir in ANIMAL! Also Read – Shah Rukh Khan, Aamir Khan, Ranbir Kapoor, Tiger Shroff and more Bollywood actors who went completely nude on screen – view pics