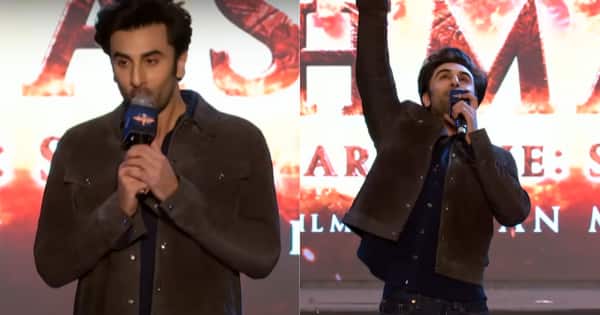 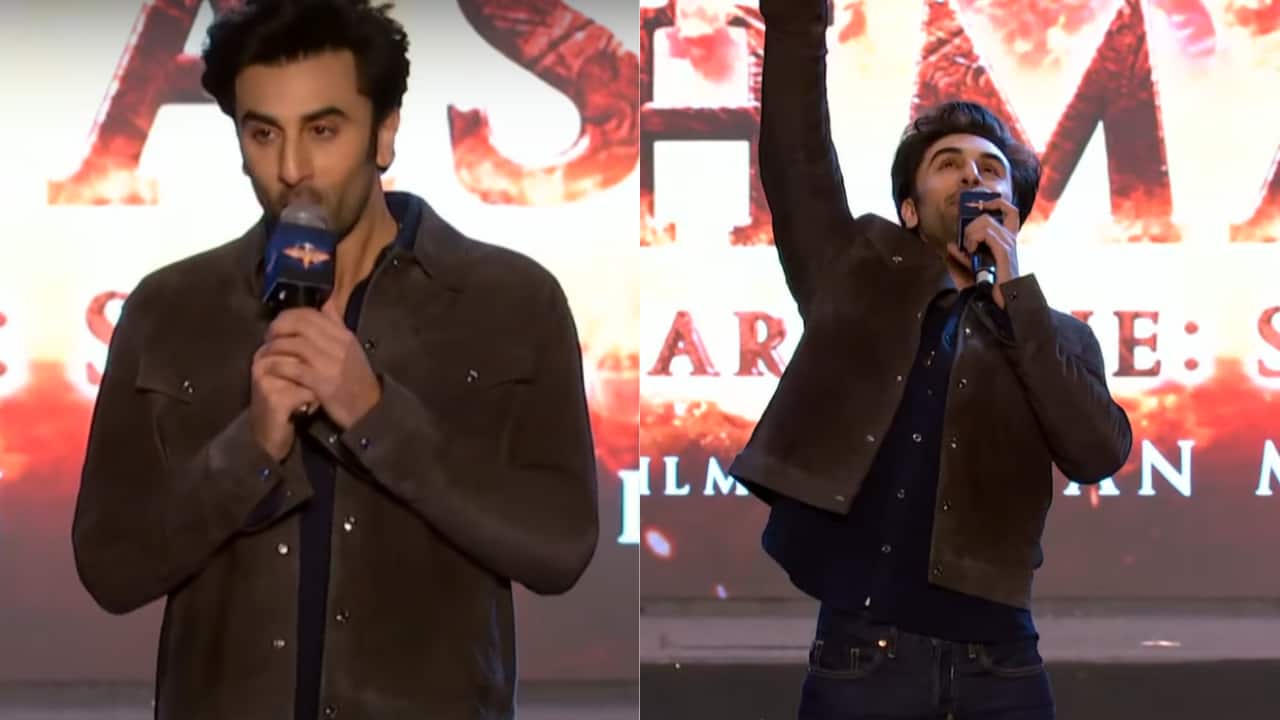 At the motion poster launch, Ranbir Kapoor recalled Rishi Kapoor’s words while making of Brahmastra. “I miss my father terribly today. I remember during the making of this film, during the last how many years, he kept fighting with Ayan and me. He kept asking me what are you doing? Why are you taking so long to make a film? Who spends so much of money? Ranbir you are not making a penny on this film. VX film kaun dekhega India mein? VFX film koi nahi dekhta India mein.” Also Read – Brahmastra Motion Poster Launch: ‘Hamari kab hogi?’ Ranbir Kapoor asks Alia Bhatt on wedding rumours

He added, “I believe that he here somewhere. I hope he is proud. I hope he is smiling.” He then asked people to join him in paying a small tribute to his legendary father. He then re-created Rishi Kapoor’s iconic dialogue of “Kya Tumne Kisise Pyaar Kiya,” from the movie Karz. Also Read – Brahmastra motion poster launch: Alia Bhatt calls Ranbir Kapoor ‘BABY’, leaves him blushing

The Brahasmtra motion poster featured Ranbir Kapoor’s Shiva. In the motion poster of the sci-fi trilogy, we hear Shiva talking to Isha and about his special powers. Alongside the motion poster, the release date of Brahmastra was announced as well. The film is releasing on 9th September 2022.