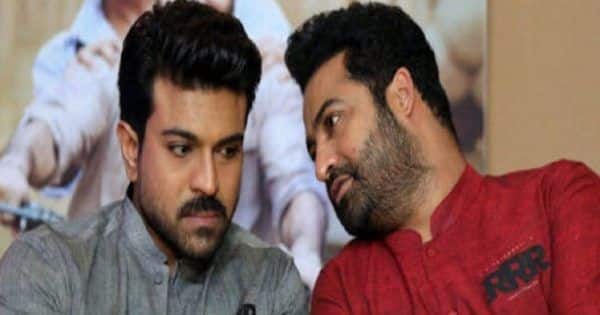 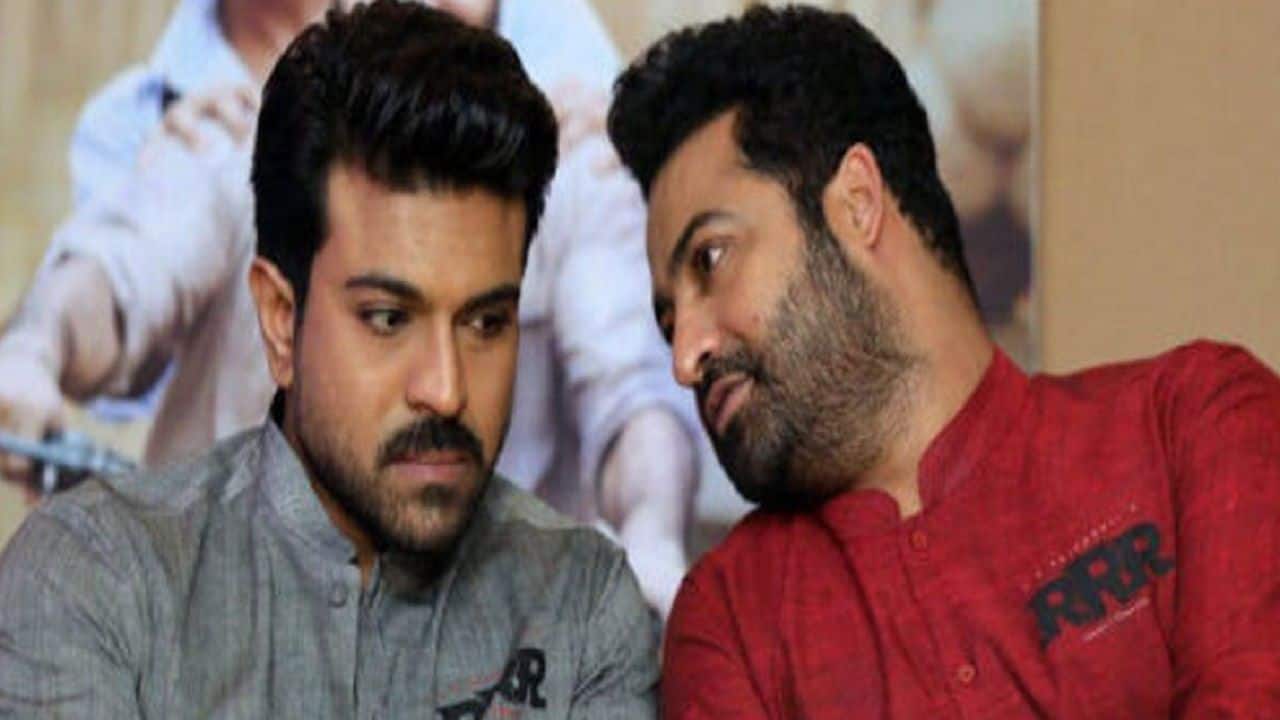 RRR is one of the most anticipated and awaited films in south and Bollywood. The filmmaker SS Rajamouli has left no stone unturned to make it a visual treat. The entire star cast has given their bets right from Ram Charan, Jr NTR, Alia Bhatt and Ajay Devgn. While working together their bond has only become stronger. But there is one between Ram and NTR that has become extremely special. Both the south superstars are working together and their camaraderie is something that is been adored and loved by everyone. Also Read – Year Ender 2021: Shershaah to Jai Bhim; check out the Top 10 most searched movies on Google this year

Last night there was a pre-release event of RRR held in Chennai. SS Rajamouli, Jr NTR, Ram Charan, DVV Danayya attended the function and spoke to the media with all their heart. NTR thanked each and everyone for being a part of the film in his speech. He had a special mention for Ram Charan, “My Nanba Charan, every shot of RRR, I would want to do it again and again because I can share the time with you. This is not the ending, this is just the beginning.” Also Read – Rocky Aur Rani Ki Prem Kahani: Karan Johar to present Dharmendra in a never-before-seen avatar in the Ranveer Singh-Alia Bhatt starrer [EXCLUSIVE]

Ram Charan too got extremely emotional and said, ” My lovely Nanba (NTR). Age-wise, we have only one year difference. But in real life, he has a child-like mentality and a lion-like personality. We should be careful with this person (laughs). I am thanking all, but not Tarak. Because I want to thank god for giving me a brother.” Aww, aren’t they just pure souls. South stars often leave us might impressed with their simplicity. Also Read – Trending South News Today: Samantha Ruth Prabhu, Naga Chaitanya’s royal snub to each other; Prabhas was the only choice for Adipurush and more

Rajamouli at an event had mentioned how their childlike fights delayed the shoot for 20 days, ” More than 20 shooting days got because of Ram Charan and Jr NTR’s pointless brawls. See this is how they have on sets. One comes with a complaint that the other had pinched. We talk about the huge stardom of the two. Thousands of fans are desperate about these. But, look at their deeds, like kids”