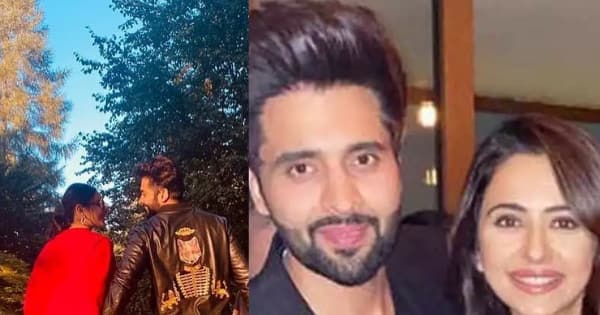 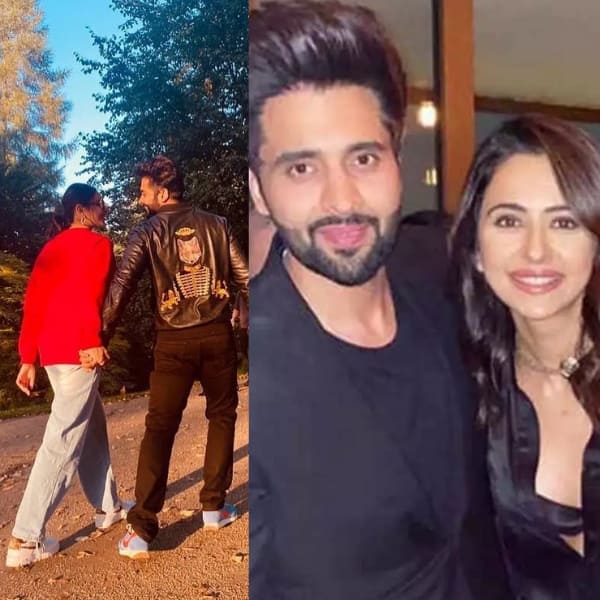 Rakul Preet Singh is one actress who believes in not shying away or hiding anything with her fans. She doesn’t like the culture of hiding the relationship be it with anyone. Recently Rakul had made her relationship official with Jackky Bhagnani recently spoke about why it is important to validate your relationship. In an interaction with Pinkvilla she said, ” I don’t know why we make a big deal about it. We want to make things like the West but then we want to gossip like not the West. It’s very funny. It’s normal, it’s human. Like I have a sibling, I have parents, I have someone special in my life and I chose to speak about it, I didn’t want to be sly about it. And that’s my personal life. And then my work should speak,” Also Read – Ayushmann Khurrana, Samantha Ruth Prabhu, Alia Bhatt and more: Favourite s*x positions, quickies and other bedroom secrets of stars REVEALED

She further added why she decided to open up about her relationship in public, ” We thought we’ll speak about it because both of us feel and are actually of the opinion that it is important to validate the other person in a relationship and give that respect. Hiding away from the camera, why? You only live once. For now, if this is reality then share it. But do I want to keep talking about it all the time? No. I spoke about it once, I don’t want to make news about it. Let the news be about my work and I don’t want that to affect my work and I want to change that. Why a guy is never questioned like that or questioned about quitting work after marriage. That’s a certain mindset that we need to change. The biggest example is Gal Gadot was 5 months pregnant when she shot wonder woman, one of the biggest films. So, it’s high time you talk about what’s important”. Rakul will be next seen in Chhatriwali and Doctor G featuring Ayushmann Khurrana Also Read – It’s AWKWARD! 5 pictures of Kajol-Kareena Kapoor Khan, Prabhas and others that will give the best kind of laughter