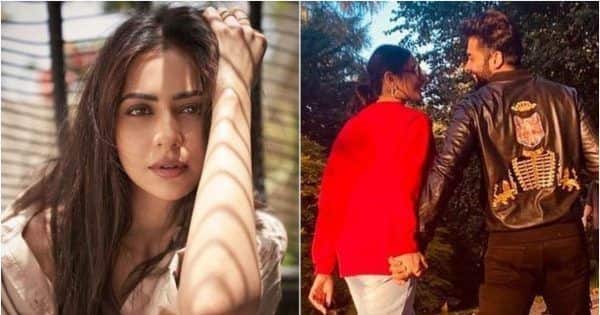 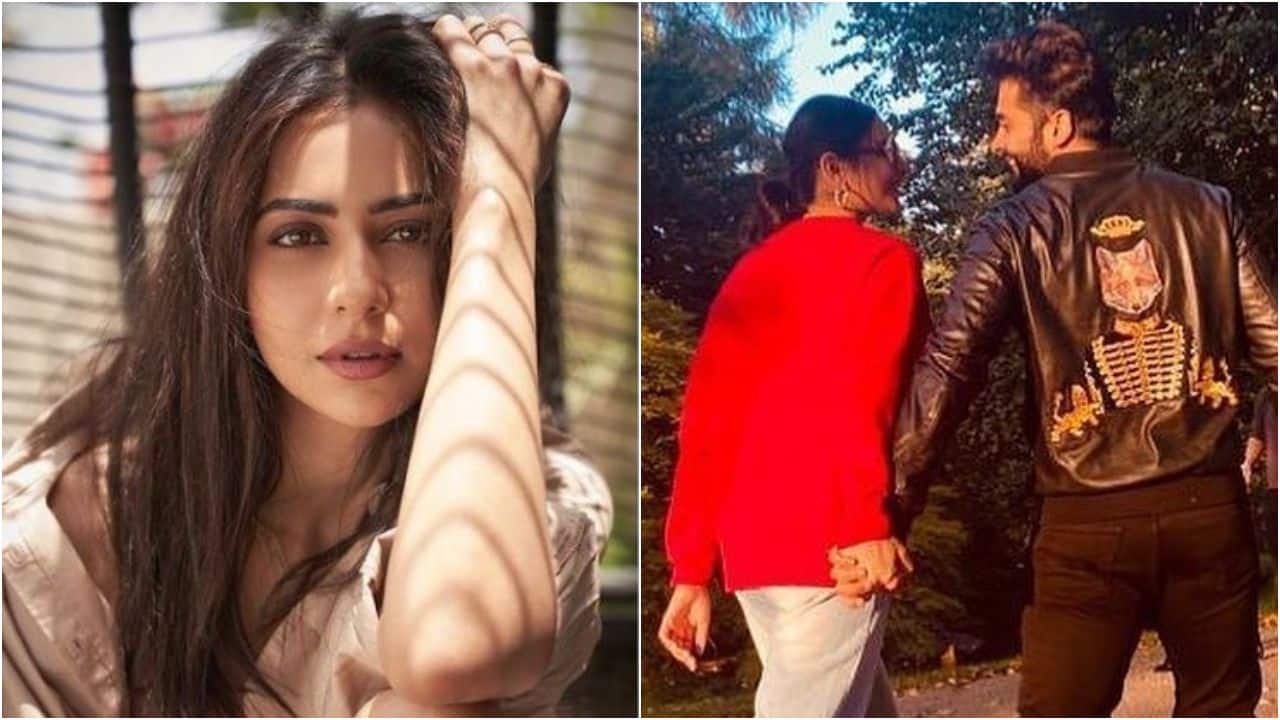 On her birthday (10th October) last year, actress Rakul Preet Singh made her relationship with actor-producer, Jackky Bhagnani official. She had posted a picture of her and Jackky on Instagram and had captioned it as, “Thankyouuuu my ❤ ! You have been my biggest gift this year ! Thankyou for adding colour to my life , thankyou for making me laugh non stop , thankyou for being you !! ❤❤❤here is to making more memories together ❤❤ @jackkybhagnani.” While many couples try to hide their relationship, Rakul and Jackky happily announced it on social media. Also Read – Runway 34: Is the Ajay Devgn-Amitabh Bachchan starrer headed straight to OTT? Here’s what we know [EXCLUSIVE]

Recently, while talking to Film Companion, the actress opened up about why she decided to make her relationship official. She said, “Let’s face it. We all know who the couples are, hiding and running. Both of us don’t come from that school of thought. Giving that respect to each other is important. I was quite moved.” Also Read – Sidharth Malhotra starrers Mission Majnu, Thank God, Yodha offered HUGE amounts from OTT even before hitting the BIG screen [EXCLUSIVE]

There were reports that Rakul and Jackky will tie the knot this year. A few days ago, while talking to News18 about the marriage rumours, the actress had stated, “Be it marriage or any other rumours about nonsense that doesn’t exist, especially don’t bother me at all. I have learnt to keep my blinders on and keep working. I have been transparent in my life and as and when that step has to happen, I will be the first person to talk about it, like I did this time too. I only feel people shouldn’t speculate and wait for the truth to come out. Right now my focus is on my work and the 10 films that I have and the other work that is coming in. Everything else will happen when it is due.” Also Read – From Samantha Ruth Prabhu to Neha Sharma, these 6 beauties know how to slay the sports bra look like a queen – see pics

On the work front, Rakul will be seen in films like Ayalaan, Attack, Runaway 34, Thank God, Doctor G, Mission Cinderella, Chhatriwali, and Indian 2.