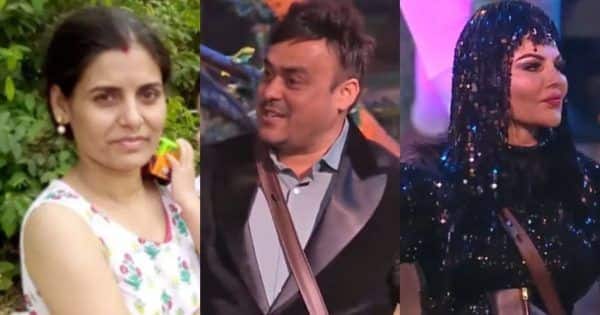 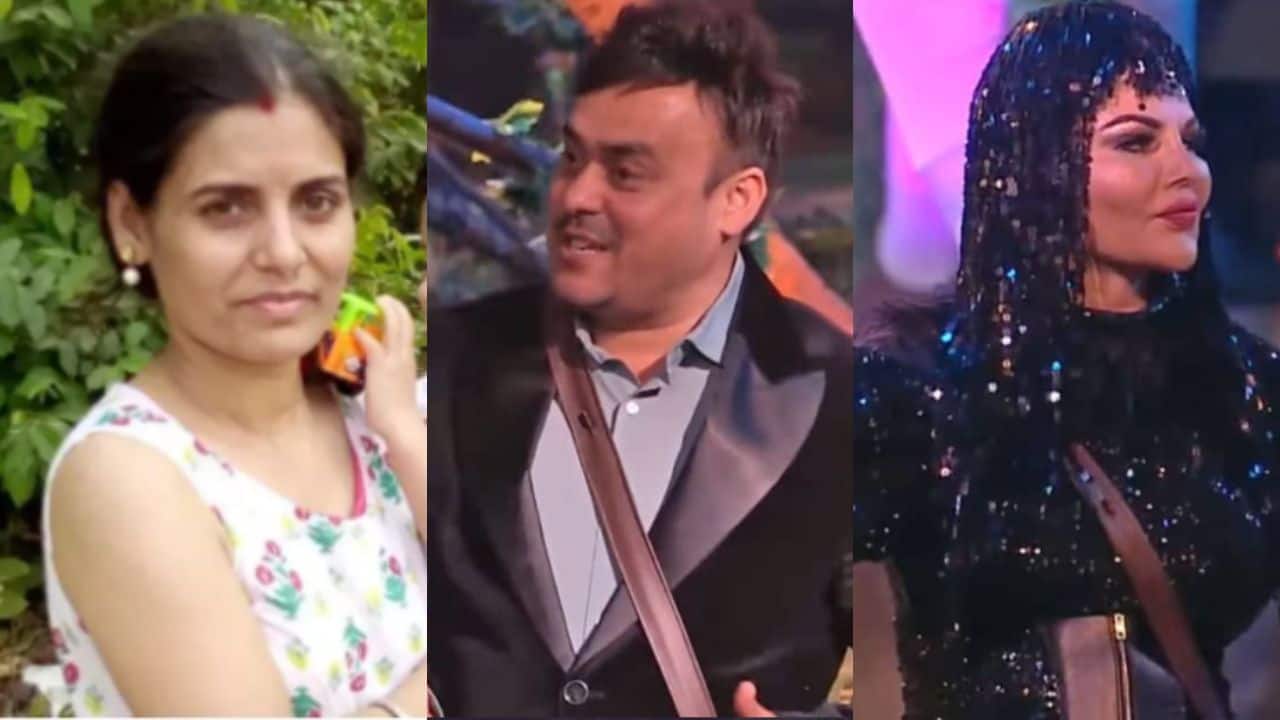 Bigg Boss 15 saw the elimination of Rakhi Sawant’s husband, Ritesh Singh and Rajiv Adatia this weekend. In the past 10 days, the former wife of Ritesh Singh has come out and claimed that he has no right to call himself the husband of Rakhi Sawant as he is not formally divorced with her. Snigdha Priya had also claimed that she was the victim of domestic abuse. She said that she left living with him in 2017 after he beat her up with a belt for four long hours. In an interview to ETimes, Ritesh Singh has admitted that he is yet to seek a formal divorce with Snigdha Priya. He said, “Just because a woman has levelled allegations against a man, it doesn’t mean he ought to be wrong. I have been tight-lipped because I was not in a state to talk about my personal life.” Ritesh further said that he chose to be silent for the sake of his son, Dev. He also stated that his marriage with Rakhi Sawant was not a formal wedding or a court marriage. Also Read – Bigg Boss 15: Neha Bhasin slams makers for victim-shaming in Devoleena Bhattacharjee-Abhijeet Bichukale matter

Further on, he said all accusations of domestic violence are fabricated. He said that Snigdha, his former wife was infidel and eloped twice when they were together. He says she had gone missing and finally he asked for a divorce. Ritesh Singh has argued that if he was a man as bad as he is made out to be, she would have formally divorced him by now. Ritesh Singh says his wife’s intentions are just to defame him. He further said, “I have always said that I am from Bihar and currently living in Belgium. Snigdha Priya’s sole intention has been to get money out of me. Every accusation and topic she rakes up boils down to money and my income.” Also Read – Bigg Boss 15: Devoleena Bhattacharjee causes a rift between Nishant Bhat and Pratik Sehajpal’s friendship? Watch video

He says that Rakhi Sawant has been his emotional anchor for the past few years. Ritesh Singh said Rakhi considers him her husband, and he loves her like a wife. He says he will formally divorce Snigdha Priya soon. Also Read – Bigg Boss 15: ‘Karan Kundrra and Tejasswi Prakash will definitely get married,’ says eliminated contestant Rajiv Adatia