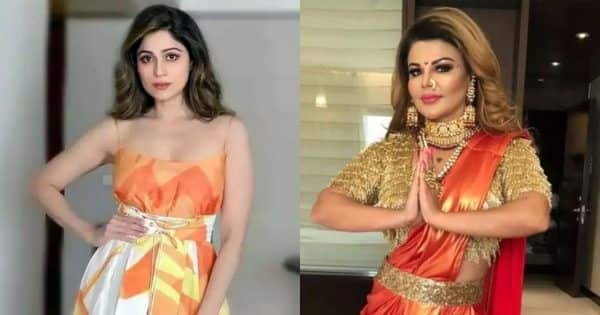 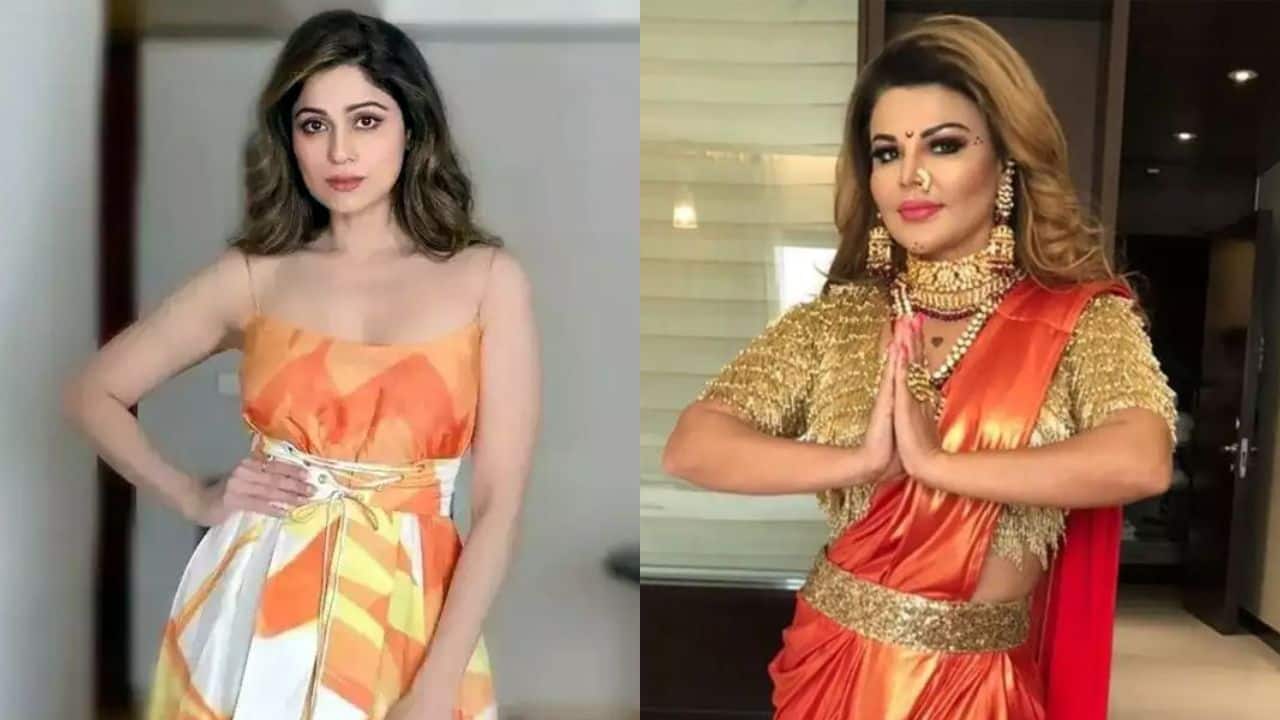 Later, Rakhi Sawant told Tejasswi Prakash that the silicone implants pose health issues. When the Swaragini actress asked her she said that she had to do some surgeries for her career in Bollywood. Rakhi Sawant admitted that with age these things did pose issues. Fans had mixed reactions listening to this. This is what some people said… Also Read – Bigg Boss 15, Day 82, Live Updates: Devoleena Bhattacharjee schools Abhijeet Bichukale

What is this behaviour #ShamitaShetty “ PUSH BHI KRO AUR PHIR RO BHI KHUD “ ??you’re so repetitive with that crying after going violent , same what you did with #MooseJattana and now #RakhiSawant OH GOD !

#RakhiSawant
Where is Shamita’s pain in shoulder gone when she has got energy to push??
Otherwise she has got bandage here and there, she gets exemption from every physical task but then she shows this violence

Why #Teja pretends to be innocent, it’s as fake as #RakhiSawant !!

This is getting so irritating now..why such morons are even entertained on national TV? #BB15

Let us see if Salman Khan raises this issue on Weekend Ka Vaar. People are not liking Rakhi Sawant’s game in Bigg Boss 15. They feel she is more annoying than entertaining. Also Read – Fraud Bigg Boss: Endemol clarifies after news emerges of Jammu holding a localised version of the show — read deets