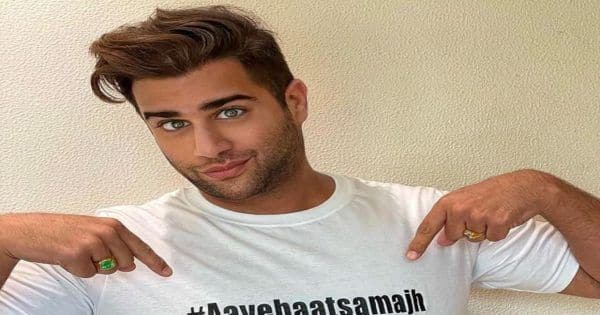 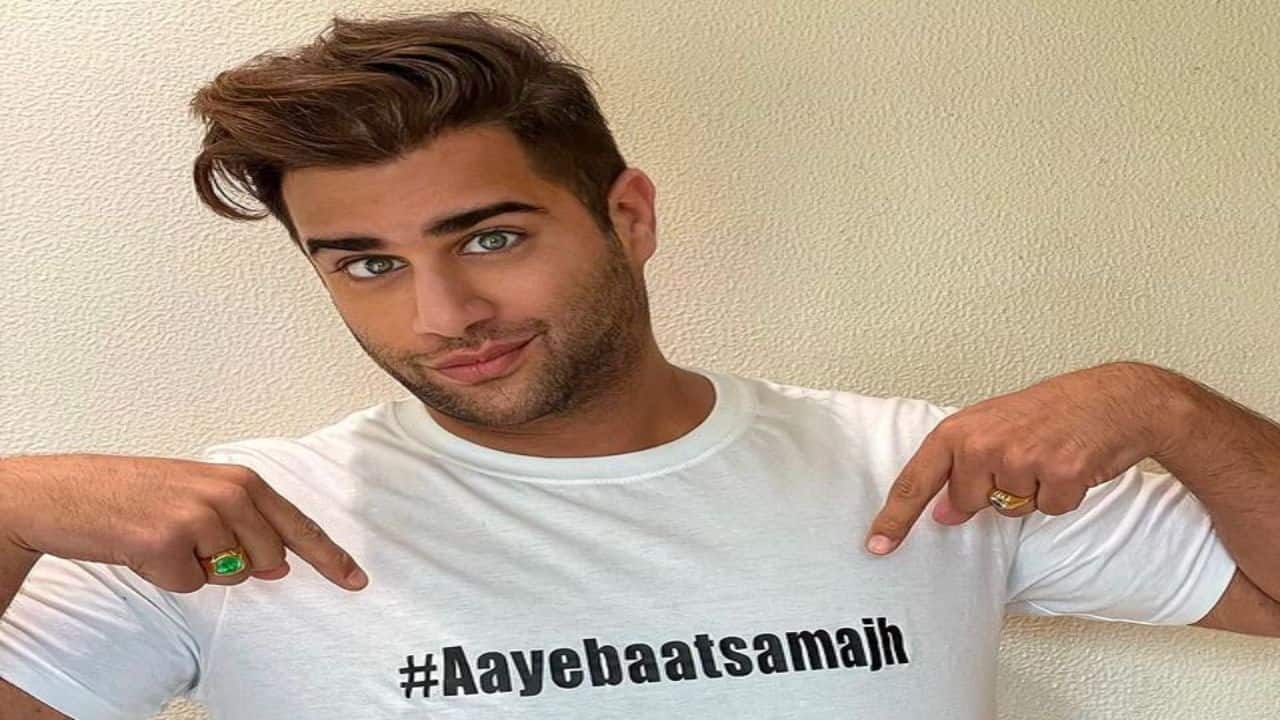 Well, Rajiv Adatia who was eliminated from the Bigg Boss 15 house two weeks back says he has seen ghosts not once but twice inside the house. Rajiv Adatia told ETimes that he was s**t scared. It seems the incident jolted him so much that he refused to sleep inside the house. He told ETimes, “Umar Riaz, I, Pratik Sehajpal and Nishant Bhat, were inside and suddenly Nishant and I both stood up because we saw a small girl inside the house. We were scared and started wondering where this young kid came from? She went past us, I am telling you it is not a joke, there is a ghost inside the house.” Also Read – Bigg Boss 15: Furious Salman Khan goes WTF over Shamita Shetty’s behaviour; actress walks off – watch

He further reveals he saw it twice and it also came on live feed. It seems Umar Riaz, Nishant Bhat, Pratik Sehajpal and he were extremely scared after the incident. He says he saw shadows everyday, but this time these four actually saw a “small girl passing by us”. This is not the first time that someone has complained of some paranormal development inside the house. Fans will remember how Vishal Aditya Singh got up with a jolt because he felt that he saw someone. Even Madhurima Tuli said that she felt the presence of someone in the house. Also Read – Bigg Boss 15: Netizens call Rakhi Sawant ‘cheap’ and ‘disgusting’ after she rakes up Rashami Desai’s divorce – view tweets

Once outside, Rajiv Adatia was seen on dinner dates with Neha Bhasin and Simba Nagpal. He is rooting for Shamita Shetty inside the house. This is indeed very shocking news from Rajiv Adatia. Also Read – Bigg Boss 15: Netizens slam makers for creating FALSE narrative of Pratik Sehajpal-Devoleena Bhattacharjee’s love angle – view tweets

Bollywood Fans ecstatic to see flirty banter between Anuj and his lady love; call them ‘Power couple’ — read tweets Theviraltime
Bollywood Virat Kohli had his eyes only for his baby girl Vamika who cheered for him from the stands with mom Anushka Sharma — watch video Theviraltime
Advertisement